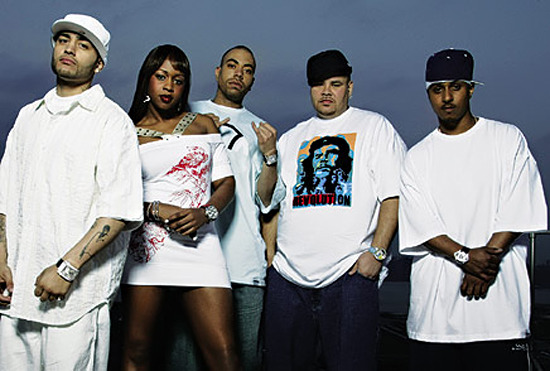 (GEMS RADIO)– Fat Joe has finally revealed how he and his Terror Squad nearly got killed in Connecticut. Revealing the details in an Instagram Live, the rapper told of his squad’s run-in with Frankie Terminator Estrada and his crew that went south. The Untold Story To get matters into context, Terror Squad was an elite group formed in the late 90s and lasted till the early 2000s. It comprised the late […]