Rock duo The Black Keys are prepping their next album with another song called “It Ain’t Over“. The song is following up “Wild Child”.

The album will be released on May 13. Dan Auerbach and Patrick Carney will be going out on tour to support Boogie. Band of Horses will be joining them on all dates. “We were doing all these songs from memory,” Auerbach said. “We just recorded this stuff for fun. We never even thought about it as being an album.”

The duo recently celebrated the 10th anniversary of El Camino. 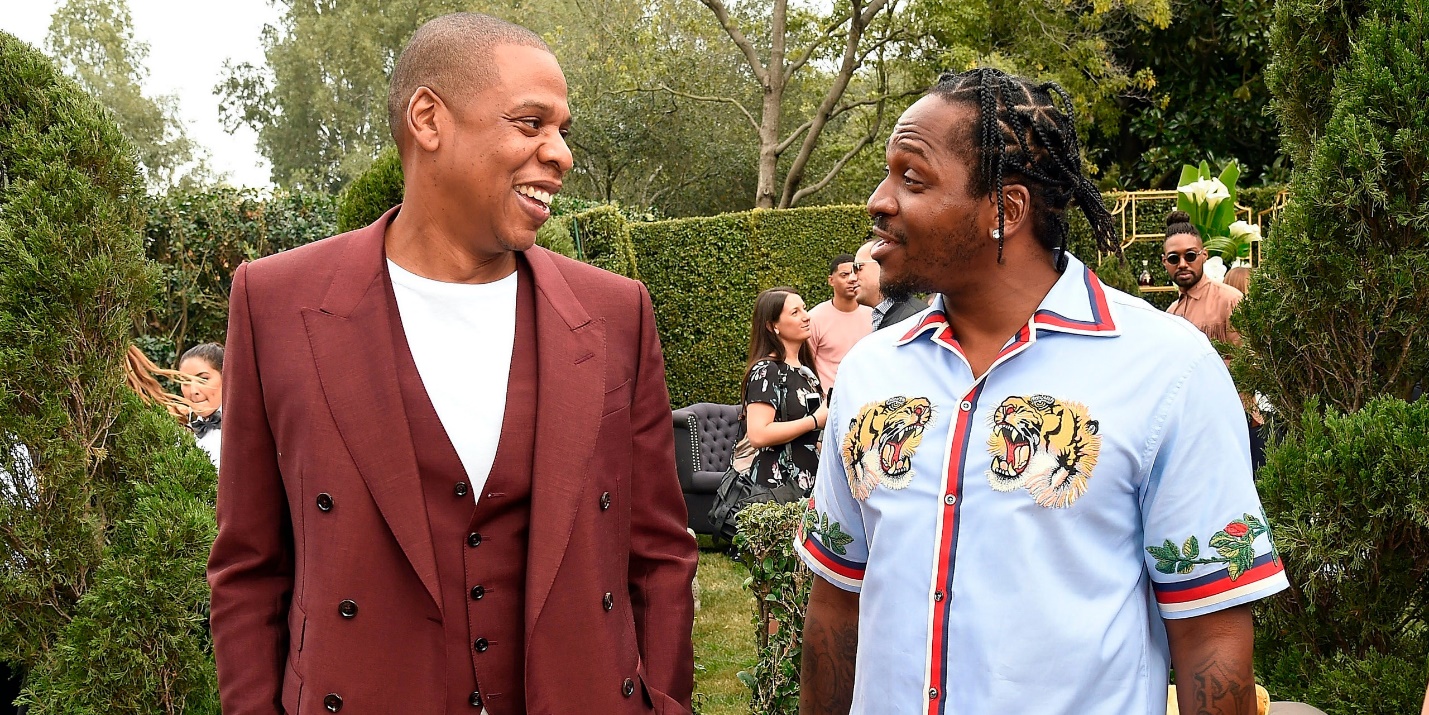 (GEMS RADIO)– Pusha T has crowned Jay Z as the best rapper. Period. Speaking in an interview with SiriusXM’s Hip Hop Nation, Pusha expressed his admiration and respect for Hov. “Hov, to me… he’s the best rapper, like just period,” he began. “So when I reach out to him about a record, I feel like he sort of knows that, like, you know I’m not reaching out to him about […]