The Chicks Announce First Tour Since 2017 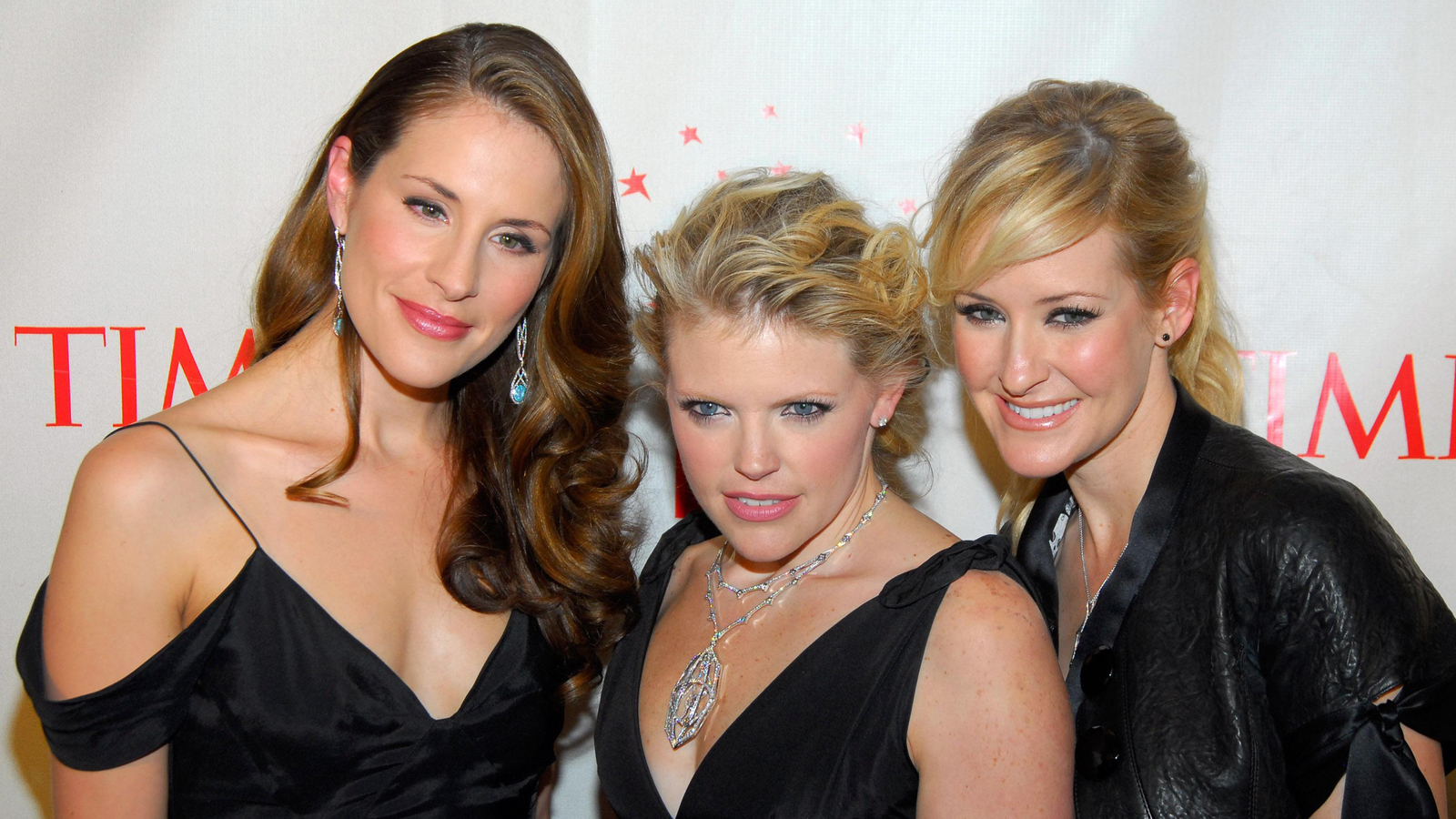 (GEMS RADIO)—The Chicks are announcing their first tour since 2017.

The trio, formerly known as the Dixie Chicks, shortened their name since the killing of George Floyd.

The country stars are ready for their comeback tour this summer with Jenny Lewis and Patty Griffin opening. The Chicks were suppose to tour back in 2020 to promote their album Gaslighter. With Covid, the trio were not able to tour.

Now The Chicks are refueled, recharged, and ready to go especially with their brand new name change. They were considering dropping ‘Dixie’ from the band’s name for years especially following the backlash and criticism they received following the George W. Bush comments they made.

Natalie mentioned: “Though there wasn’t any racist intention behind our name, it came from a historically hateful and negative place.”

Tickets go on sale on Friday (04.03.22) via LiveNation.com, head to thechicks.com/tour for the full tour dates. 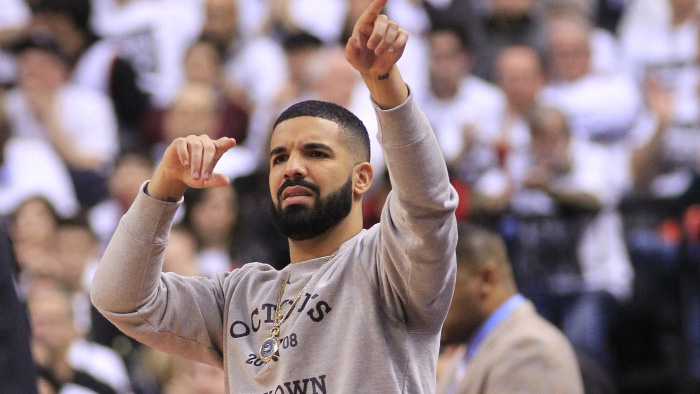 (GEMS RADIO)– Jim Jones has revealed he passed on signing Drake because he was “in a wheelchair on the Disney channel.” Jones was speaking in a recent interview where he disclosed the time he failed to sign the rapper who went on to achieve massive success in Hip Hop. Jones stated that he had no idea what to do with the rapper who had a history of being an actor. […]