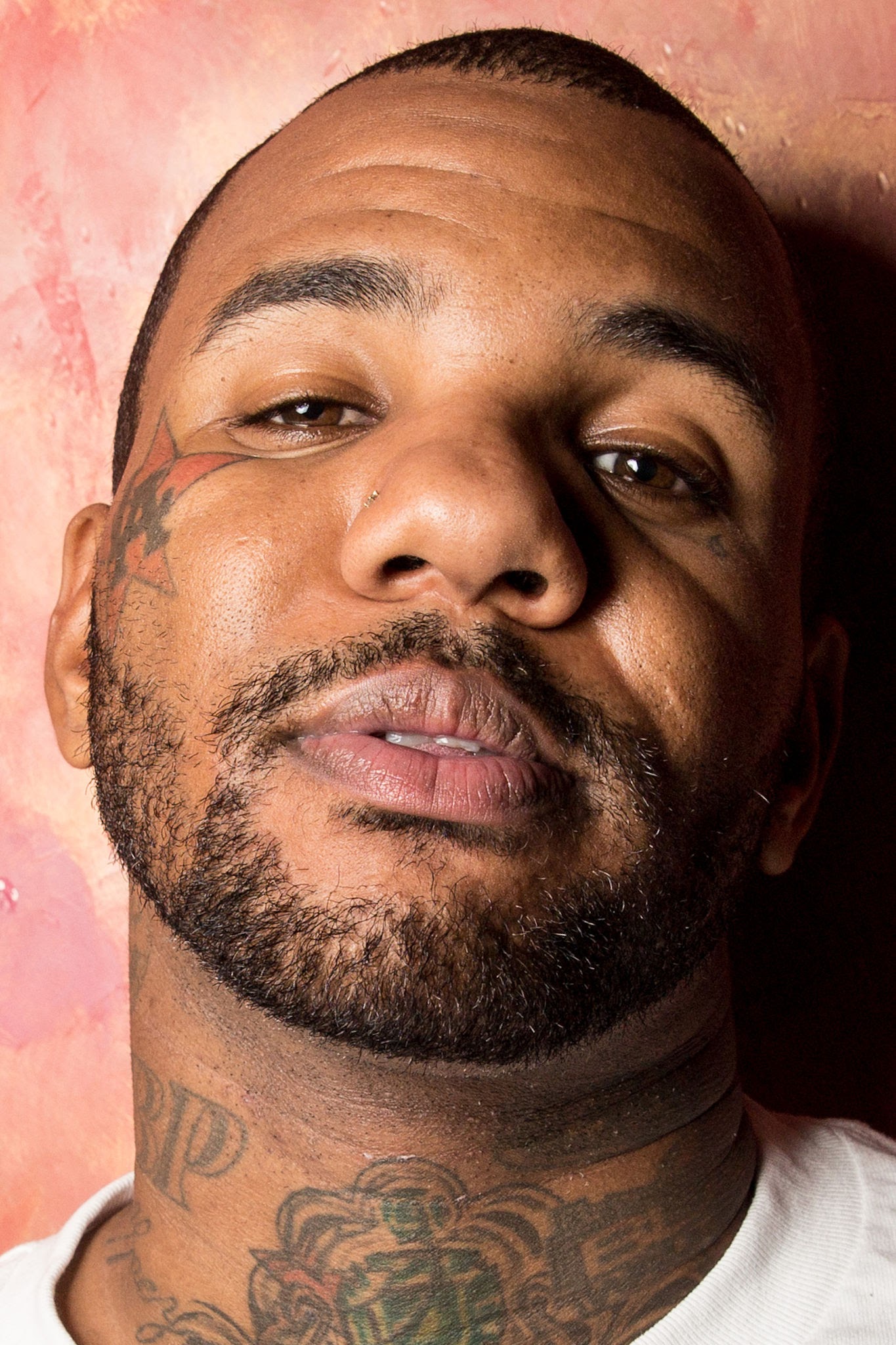 The Game is dissing Rolling Stone Magazine’s 200 greatest hip hop albums of all time list because he was not included in it.

The rapper went as even far to push back his new album Drillmatic until July. The new album consists of 30 new tracks and was produced by Hit Boy.

As he wrote in the tweet, “@RollingStone how is ‘The Documentary’ not on the list for 200 Greatest Rap Albums Of All Time? I carried an entire coast for 20 years on the back of my 1st album. Cause I don’t walk red carpets, play dress up, smile or fake laugh at brunches I don’t count ? #Drillmatic July 1st.”

The Game went on to say that there is no more substance in rap anymore. “It fucking sucks there’s no real substance in music anymore, but we have to go through it until it’s fruitful again,” he said at the time. “Logic is working with Madlib. And of course, Kendrick and Cole, and then I’m coming back again. Shit’s coming.” 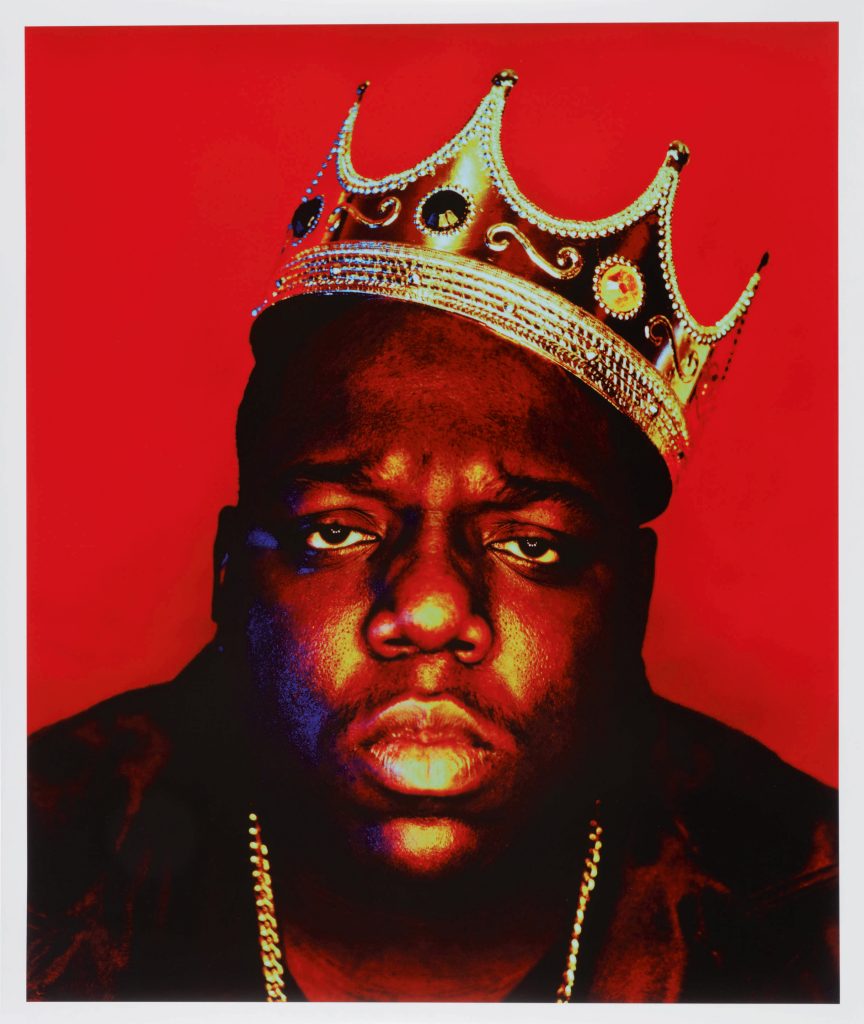 Notorious B.I.G.’s Debut Clocks in at Number One

(GEMS RADIO)---The late great Notorious B.I.G.'s Ready To Die is clocking in at number one for the best hip hop album of all time, per Rolling Stone. “‘Ready to Die’ marked the precise moment when hip-hop’s golden age transitioned into its modern age, the height of New York hip-hop, and the sound of the greatest rapper of all time at the absolute top of his powers,” Rolling Stone staff writer […]