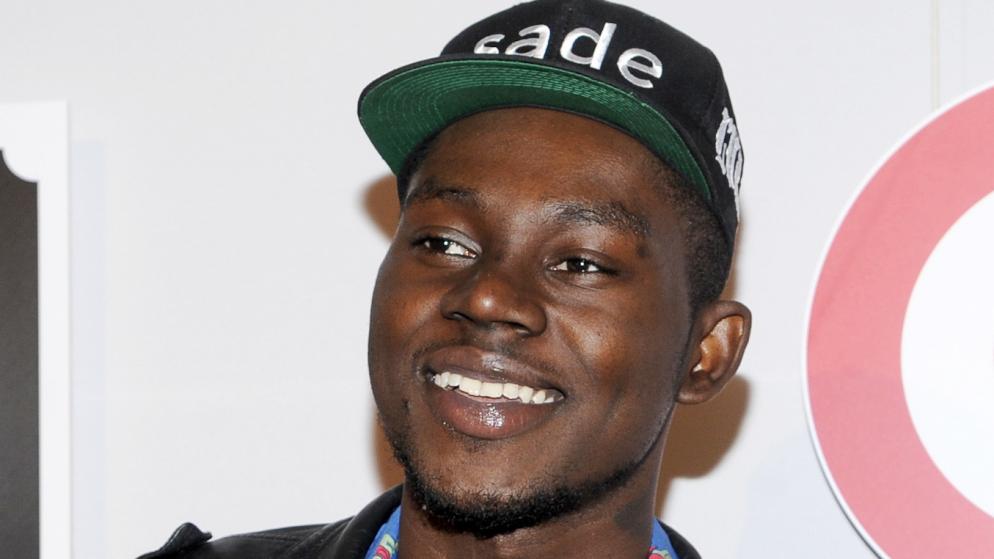 Rapper Theophilus London was last seen in July and has been missing since. His friends and family are concerned for his safety since he has not been in contact with them for some time. They are urging anyone with information on his whereabouts to come forward.

Theophilus London is a successful rapper and songwriter from Brooklyn, New York. He is best known for his hit song “All Day”, which was released in 2014. London has been in the music industry for over a decade and has released three studio albums. He has worked with Big Boi, Ellie Goulding, Tame Impala, Kanye West, Travis Scott, and more.

London has released several mixtapes and albums. He is also a model and has appeared in campaigns for major brands such as Adidas and Levi’s.

London, whose real name is Theophilus Musa London, was last seen in the early morning hours of July 5th in the Skid Row area of Los Angeles. He is originally from Trinidad and Tobago, and he moved to New York City when he was 19 years old. His disappearance brings back the memories of another rapper, Tupac Shakur, who disappeared in a similar manner.

His Family Searches For Answers

Theophilus London’s family is still searching for answers after the rapper disappeared in July. London’s mother, Sharon, says she last heard from her son on July 8th. She contacted his friends and business associates, but no one knew where he was. The family has filed a missing person report with the LAPD. London’s family has been searching for him ever since, but so far, there have been no leads.

London has dark brown eyes, is slightly over six feet tall, and weighs approximately 175 pounds. His family and friends are pleading with anyone with information on his whereabouts to contact the LAPD or his cousin Noel Mikhail at his Instagram account, @iamdjkellz. 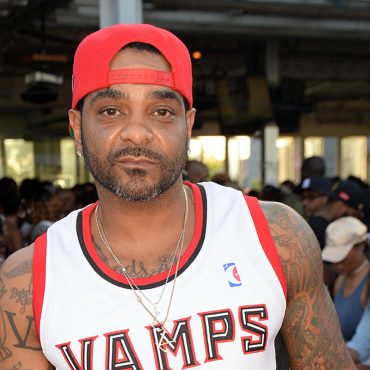 Jim Jones Reveals His Top Podcasts of the Year

(GEMS RADIO)--Jim Jones reveals his top podcasts of 2022. “After considerable deliberation and numerous talks with the top 10 committee we have finally decided on our top 10 pod casters of 2022,” he wrote. “If u feel u should of made the list hold that thought till next year.” Drink Champs took home the top spot with Million Dollaz Worth of Game, Earn Your Leisure, The Joe Budden Podcast and […]