(GEMS RADIO)—Tupac’s relationship with his mother is coming to fruition through a docuseries called Dear Mama, after his infamous song of the same name. Dear Mama will air on FX beginning on April 21, and from then on will be available for viewing on Hulu. The series dives back into his early years and documents his relationship with his mother, Afeni.

Pac was shot to death in a drive by shooting in Vegas in 1996. His murder is still unsolved. Afeni Shakur continued her work to keep his name alive until her passing in 2016. She died from cardiac arrest at the age of 69.

Director of the series, Allen Hughes, promises there will be unreleased video and audio footage in the 5-part docuseries.

“Wherever possible, we tried to find archival footage that hadn’t been seen so there’s a lot that we have in the five parts,” said Hughes. “There’s also audio that’s never been heard. And not just some of his acapellas and vocals, there is a lot of stuff of Tupac from his baby yearsthat had never been seen.”

“For Tupac superfans, I believe that two of the most important things in the project is the never seen before. But most importantly, you get to understand why he made certain decisions.”

You can watch a preview here. 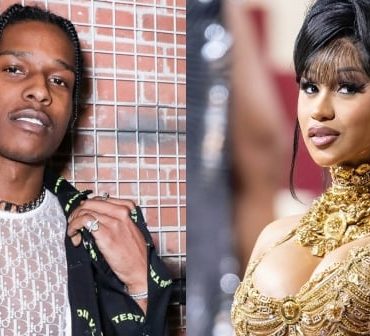 2023’s Most Anticipated Hip Hop Hits From Drake, Cole, Kanye and Others

Truth be told. 2022 was a good year for hip-hop fans, with releases from top artists like Beyonce, Drake, Kanye, and Lamar Kendrick, to name just a few. It appears that 2023 will be no different. A lot is in store for you if you are a fan of hip-hop. Here are a few artists to look up to: Kendrick Lamar – 'good kid, m.A.A.d city' One of the most […]