U2 Perform in Ukraine Subway U2, the legendary rock band, are fighting for Ukraine’s freedom, as many fled the country as Russia has claimed war over it. Bono and The Edge performed a 40 minute set. “Your president leads the world in the cause of freedom right now … the people of Ukraine are not just fighting for your own freedom, you’re fighting for all of us who love freedom,” Bono told a crowd of up to 100 gathered inside the Khreshchatyk metro station.

Bono said they can take their lives but can never take their pride. Bono and The Edge played to a group of one hundred in the terminal. 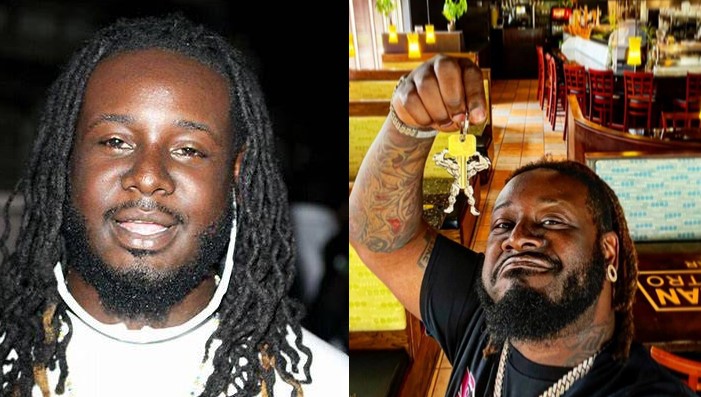 (GEMS RADIO) – T-Pain is now a restaurant owner. The singer was in high spirits when he announced the news to his 2.8 million Instagram followers. "I DID IT BOIS!!!! I'm officially a restaurant owner," the singer wrote on Instagram alongside a photo of him holding the keys. "Got my keys today and I'm scared as shit. BUT! I can no longer ignore the paths God has set for me […]