He left Arcade Fire because he felt the band has changed direction. “I’m working on a new record; booking some shows this summer. I’m working on music for a David Adjmi play (which is so good). A few other projects percolating.”

He went on to say this: “Thank you to anyone who’s come out to AF shows, or bought a record, or loves our music. It’s meaningful to be part of your lives. Thank you to the crew, staff, management, label people, bands, artists, and friends who have helped bring our vision to life for so many years.”

His two new songs “Bethlehem” and “Close My Eyes” are off the upcoming album Generations out September 25. 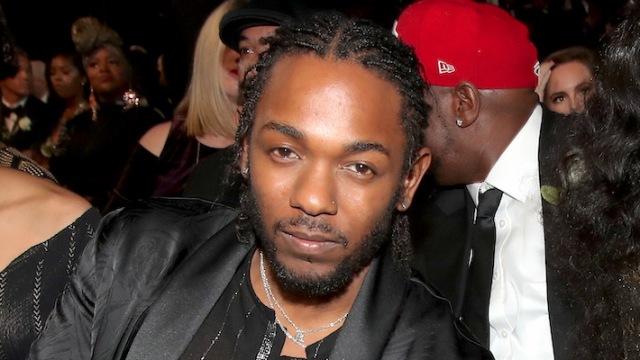 Kendrick Lamar’s second studio album, Good Kid, M.A.A.D City, has been on the Billboard chart for 500 weeks. According to a tweet from billboard charts on May 31st, 2022, the album hit the 500-week mark, ranking at No. 17. Good Kid, M.A.A.D City was released on October 22nd, 2012, and features 12 tracks, including money trees, Backstreet Freestyle, Good Kid, and Real. The studio album comes second after Eminem’s Curtain […]