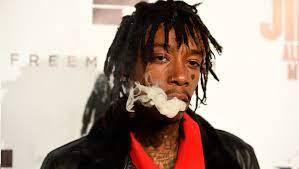 Wiz Khalifa is back on the news after a mischievous weekend. He caused a scene by lashing out at MC Tron and DJ Mike Danger in front of an audience. The regrettable incident took place at the Poppy Night Club in Los Angeles and the clip is viral on Instagram. Apparently, the 34-year-old was disappointed as his Multiverse album was not being played and went ahead to hurl expletives at the two men who were in utter disbelief over the uncouth behavior.

Wiz Khalifa Was Spoiling for a Fight

During the rant, wiz Khalifa challenged the duo to a fight:

“Bitch ass n*gga, if you wanna fight, n*gga we can do it. Y’all n*ggas suck” he yelled at the top of his voice at the behest of the bewildered crowd before wrapping up his rant with the cliché “Bad Ass Bitches!”

The threat to assault is a serious concern since this is not the first time that he has done it. When Will Smith smacked the taste out of Chris Rock’s mouth he was quick to warn anyone contemplating attacking him of dire consequences; “You will get shot!” he cautioned.

The Pittsburgh native has also been taking martial arts classes and his trainer Jay Glazer says that his punches hurt.

The “Black & Yellow” rapper has been condemned by stars such as Kid Capri. He says that was it him being yelled at and spat on he would not have hesitated to take a swing at Wiz Khalifa. If this would happen, the hip-hop scene would have gotten its ugliest beef after Drake and Pusha T as both rappers are no pushovers, and none would let an insult or an assault pass.

In the meantime, the Multiverse album is already 4 days old and making headlines. It’s a top hit on Spotify already. 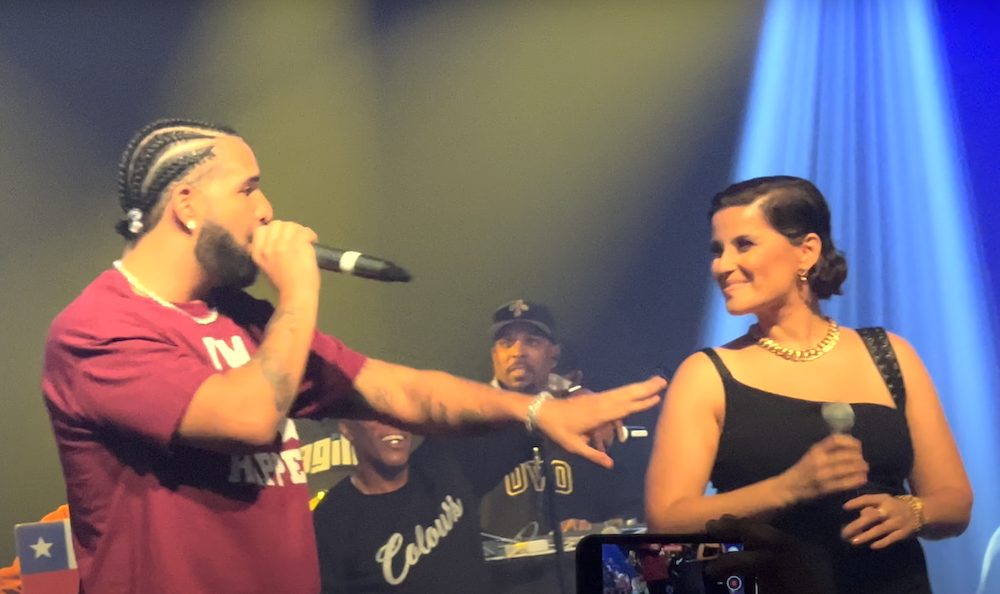 Drake Brings Out Nelly Furtado on Stage with Him

(GEMS RADIO)---Drake brought out Nelly Furtado on stage in Toronto at his History Night Club for October World Weekend. Drake introduced Furtado on stage by saying: “I love her with all my heart, so when she comes out here you better show her some f—in’ love too.” She first sang her hit "Promiscuous" followed by "I'm Like a Bird". You can watch the clip here. Nelly Furtado has been missing […]