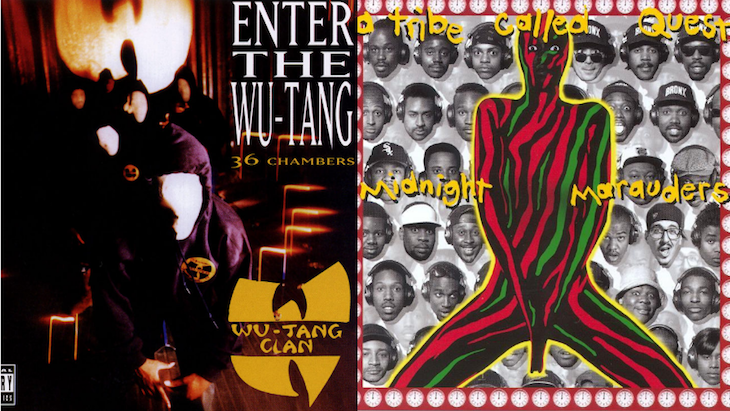 Tribe Called Quest and Wu-Tang Clan’s albums are hip hop classics. Now, According to the Library of Congress, the records that were chosen to join the registry “were influential in helping to deepen and grow the genres of rap, hip-hop and R&B in American culture.”

In order to be inducted into the Library of Congress’s National Recording Registry, a work must be at least 10 years in age and “culturally, historically, or aesthetically significant” to American culture. Hip Hop has an indelible mark on history of music and culture.

Wu-Tang and Tribe Called Quest join Grandmaster Flash and the Furious Five, Public Enemy, Dr. Dre, Tupac, Jay-Z, Nas, among others that are already part of the registry. 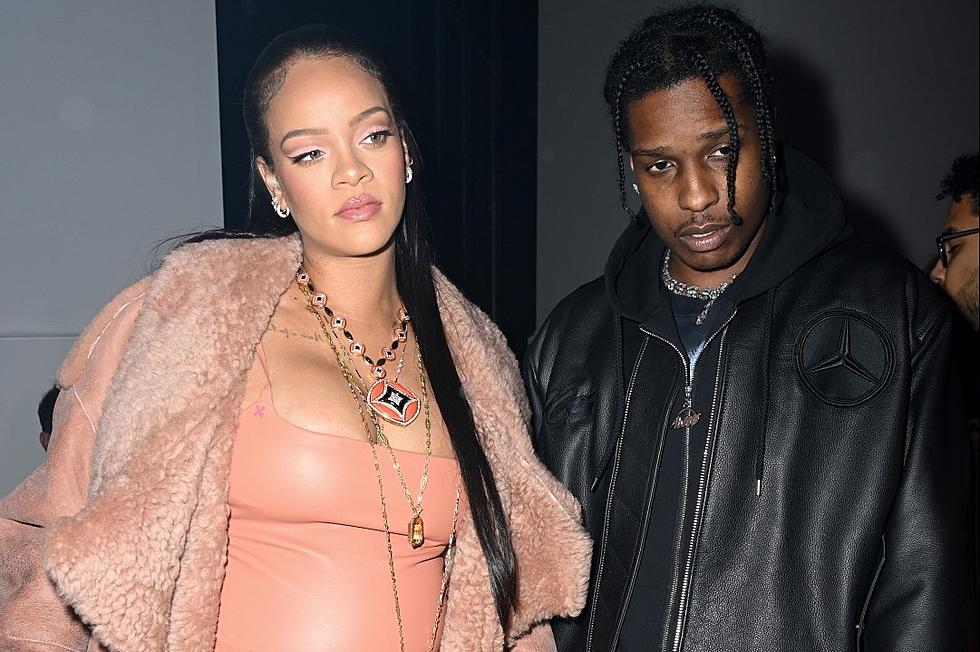 (GEMS RADIO)---A$AP Rocky and Rihanna are dodging infidelity rumors. Rapper A$AP Rocky and hip hop icon Rihanna traveled to Barbados this week putting cheating rumors to rest. Social media was in an uproar after A$AP supposedly cheated on Rihanna. The couple supposedly split as well. Rocky supposedly had a fling with Amina Muaddi sparked by a twitter user. The rumors were put to rest as they travel to Barbados. Rihanna […]