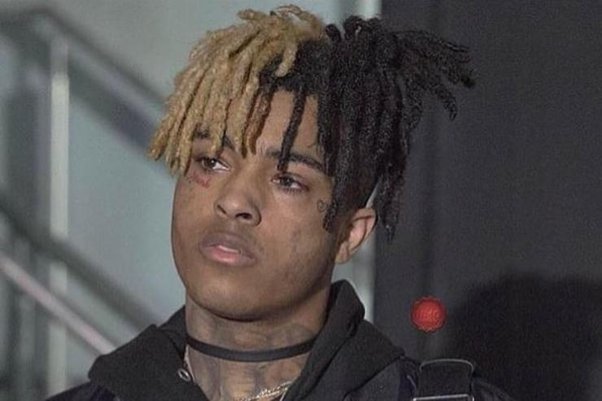 The song was released on what would have been the late rape rapper’s 25th birthday. The song is a soft acoustic track not expected from the late rapper.

Uzi was a bit hesitant at first to lay down lyrics to the song. “He called me one time when he was incarcerated a long time ago and I was going onstage—I was on tour with the Weeknd—he called me and he actually rapped a song for me that he never laid, and it was really good,” Uzi told Twitch personality Adin Ross on his livestream in November 2021. “I would love to do a song with him but I’m really weird on stuff like that. Don’t get me wrong, it took me really long to do that before with another artist.” (GEMS RADIO)---Run-DMC will be playing their final show. They will be playing their final show at Madison Square Garden this Spring. “Run-DMC is over,” Darryl "DMC" McDaniels says: “The only way Run-DMC gets back together is if The Beatles get back together. Can that happen?” “The final show that we are ever going to do is going to be at Madison Square Garden in April,” DMC continued. “It’s going to […]