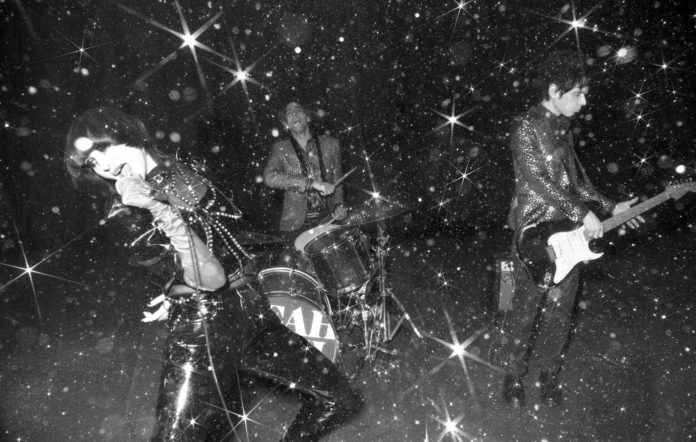 (GEMS RADIO)—-The Yeah Yeah Yeahs are ready to debut new music and have announced a tour.

“It’s with true life affirming pleasure to announce our two headline shows in our two hometowns NYC and LA supported by two wildly gifted bands Japanese Breakfast and The Linda Lindas at the Hollywood Bowl, with The Linda Lindas supporting in Forest Hills and our other support TBA soon! Representin’ a few generations yo! Cannot wait to see you there! New music! New Era! And New Home with Secretly Canadian! Much to celebrate!” writes Karen O. in a press statement. 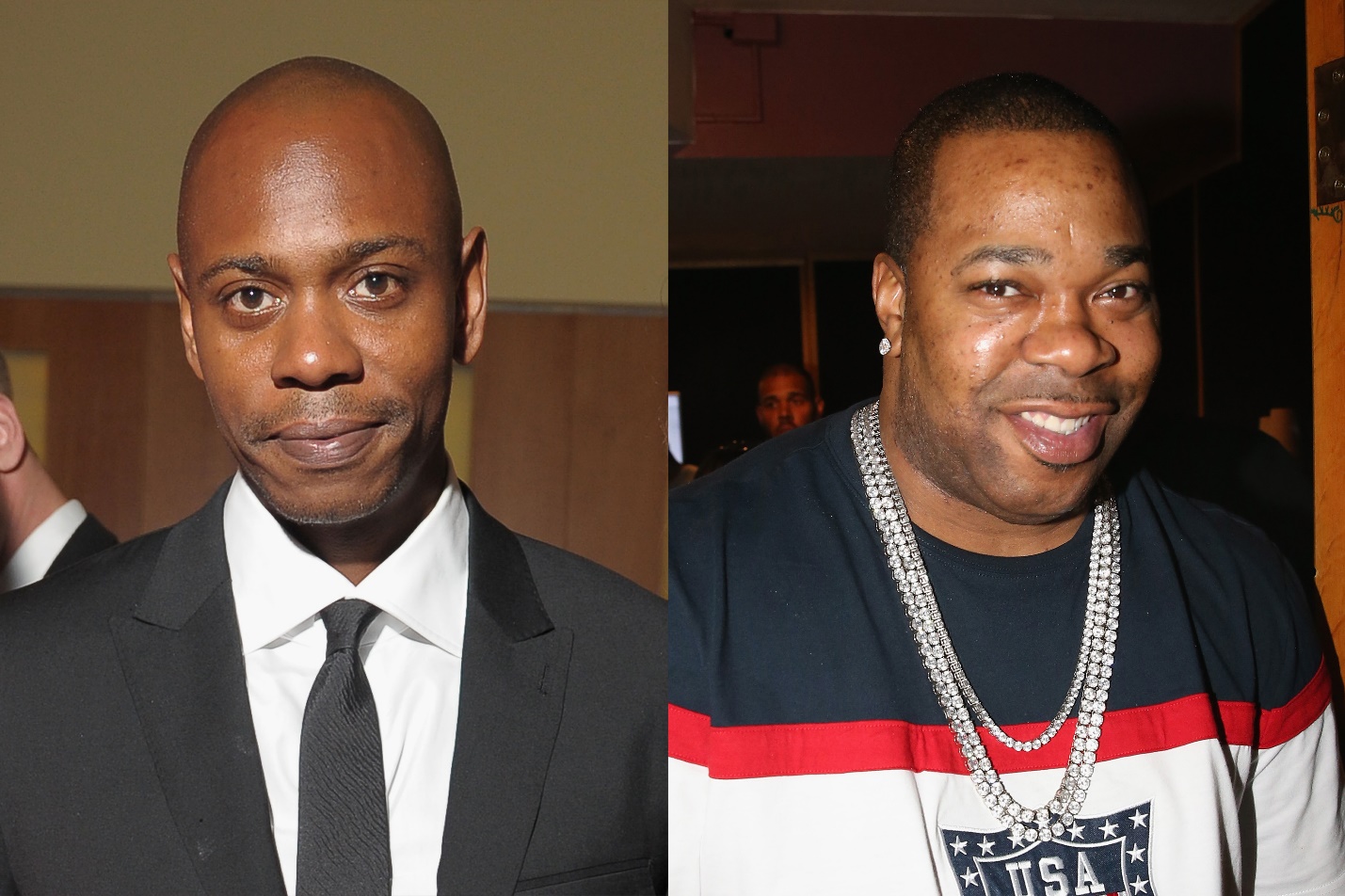 (GEMS RADIO) – Busta Rhymes and Dave Chappelle have confirmed that they will be co-headlining a tour this year that will combine Hip Hop and comedy. The two have been friends for a long time, so nobody was shocked when Busta announced they were planning to hit the road together on tour dubbed Dave & Busta. The Big “Bloodclaat Announcement” Reveal The Brooklyn legendary announced a “big bloodclaat announcement” on […]