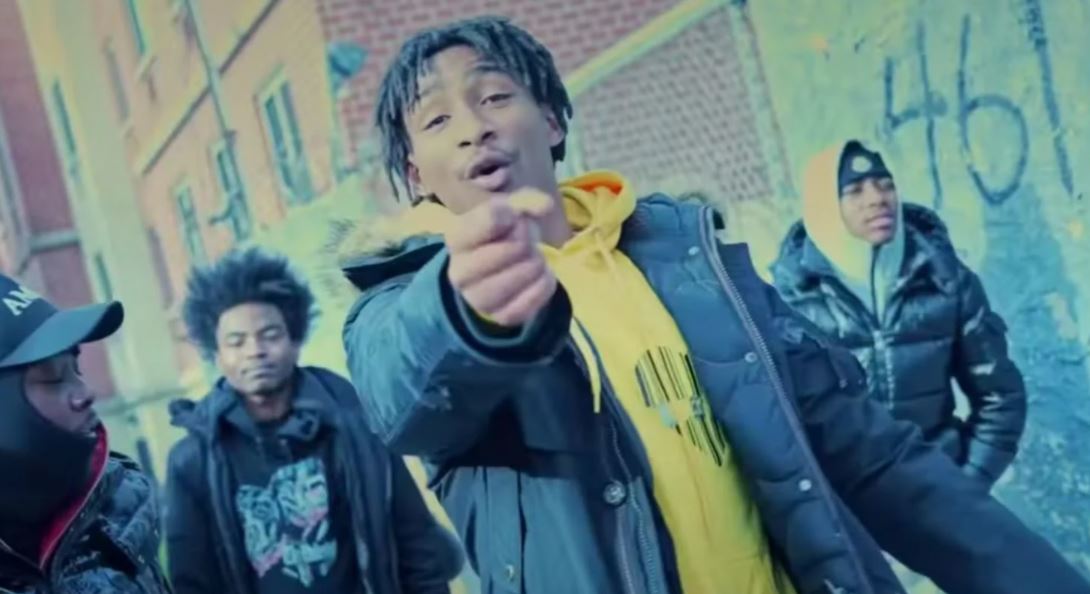 (GEMS RADIO)–Chii Wvttz, an 18-year-old Bronx rapper, is the latest victim in the string of heinous killings targeting rappers. The youngster was shot and killed over the weekend while on his way home from the studio.

Real name Jayquan Mckenley, Chii Wvttz was waylaid early Sunday morning as he came from a recording studio in Bedford Stuyvesant. The rapper who hails from the Bronx had traveled to Brooklyn to pursue his passion in rap.

According to police reports, McKenley had just left the studio at around 2:15 am on that fateful morning when he was ambushed as he was seated in his car.

Chii Wvttz Had a Kind Heart

Speaking to the media, Shawn Holmes, Chii Wvttz’s relative, said the rapper was a good kid with a very kind heart and a passion for rapping.

“Music was something he was passionate about,” said Holmes. “I heard he had just left out of the studio.”

Holmes also added that the young rapper had lived with his father in North Carolina before his journey to Brooklyn. Holmes told Daily News that he had wished the rapper had stayed there.

“In the city, it’s kind of tough, living in the projects,” added Holmes. “Look what happened.”

“He’s a good kid. He comes from a good family,” Holmes added. “He was the oldest out of his mother’s children; he was a role model to them.”

The killing comes a week after another rapper, also from Brooklyn, was shot and killed.

TDott Woo, real name Tahjay Dobson was shot and killed in Canarsie a few hours after signing a contract with his record label.

Perry Williams, McKenley’s father, spoke to Fox5 News condemning the theme in today’s hip hop genre. The father was concerned with the domination of “drugs” and “death.”

“The drill is the devil’s music,” said Mr. Williams. “Our hip-hop is no longer hip-hop anymore,” he added. 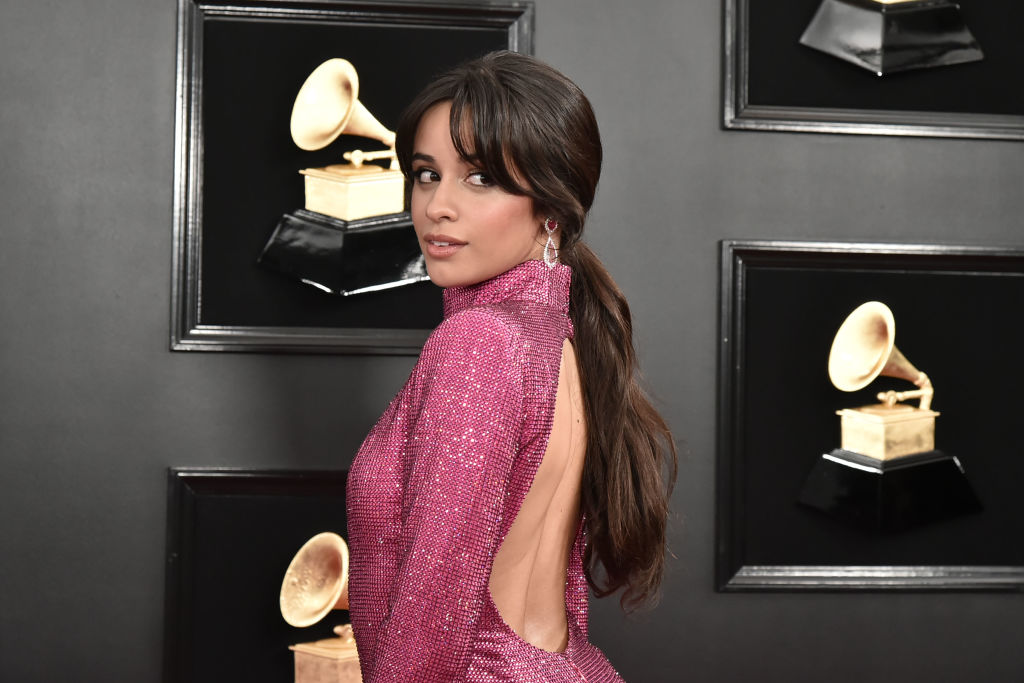 (GEMS RADIO)----Camila Cabello is teasing a new song. The pop sensation has previewed a new song via social media. Cabello took to Instagram to lip sync the new song. The former Fifth harmony member also mentioned to her fans that they do not have long to wait until the next album. Her last album Romance was released in 2019, but it barely made a splash. The album was certified platinum […]