According to the police, Dubson what fatally shot in the head on Avenue L, Brooklyn, outside his home. He was pronounced dead at Brookdale Hospital Medical Center, where emergency medical services rushed him.

Police say that investigations are still ongoing, and no arrests have been made. The upcoming rapper was friends with Pop Smoke, killed in February 2020.

Dubson had just signed a record deal with Million Dollar Records, an announcement which was made on their page earlier this week. Confirming the death of TDott, the record label shared a tribute on their IG page with a photo of the rapper.

“It’s an honor to remain your friend until your last moments. Your memories will always stay with us no matter where we go & what we do. Sleep in peace. #LongLiveTdott,” the message continued. “Just know his legacy will always live, from his laugh to the dance everyone across the world does, some of us know him a friend, brother, cousin or just a fan but we all come together to tell you FLY HIGH.”

“Imma miss you forever baby boy/ You was the prince of this city. Long Live Prince T Dot. I love you gang. Like forever watch over me like you always do.” wrote New York rapper Fivio Foreign.

TDott’s death is too familiar in the Hip Hop industry. Many rappers have lost their lives due to gun violence. A few months ago, rapper Slim 400 was shot and killed a few hours after sharing a tribute to another fallen rapper, Young Dolph, killed at a bakery in his hometown in Memphis. 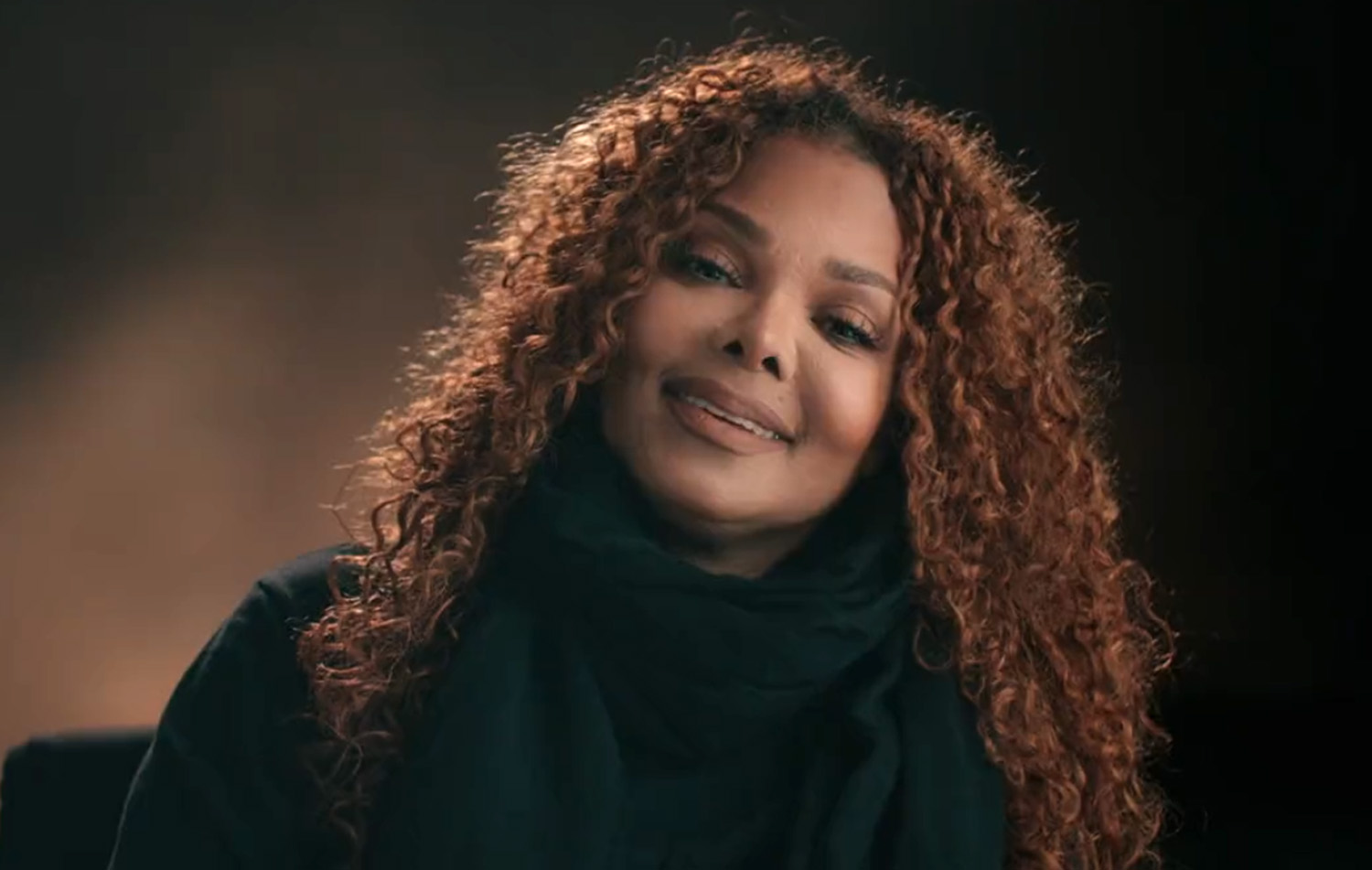 (GEMS RADIO)--Will Janet Jackson release new music this year? The Rhythm Nation singer placed new music at the end of her recent documentary that just aired on Lifetime and A&E.  The song "Love I Love" rolled through the credits of the doc. Janet Jackson said the tune was recorded three years ago. Her "Made For Now" single was released in 2018. That is all the new music that we have […]