2022 Grammy Nominations Are In 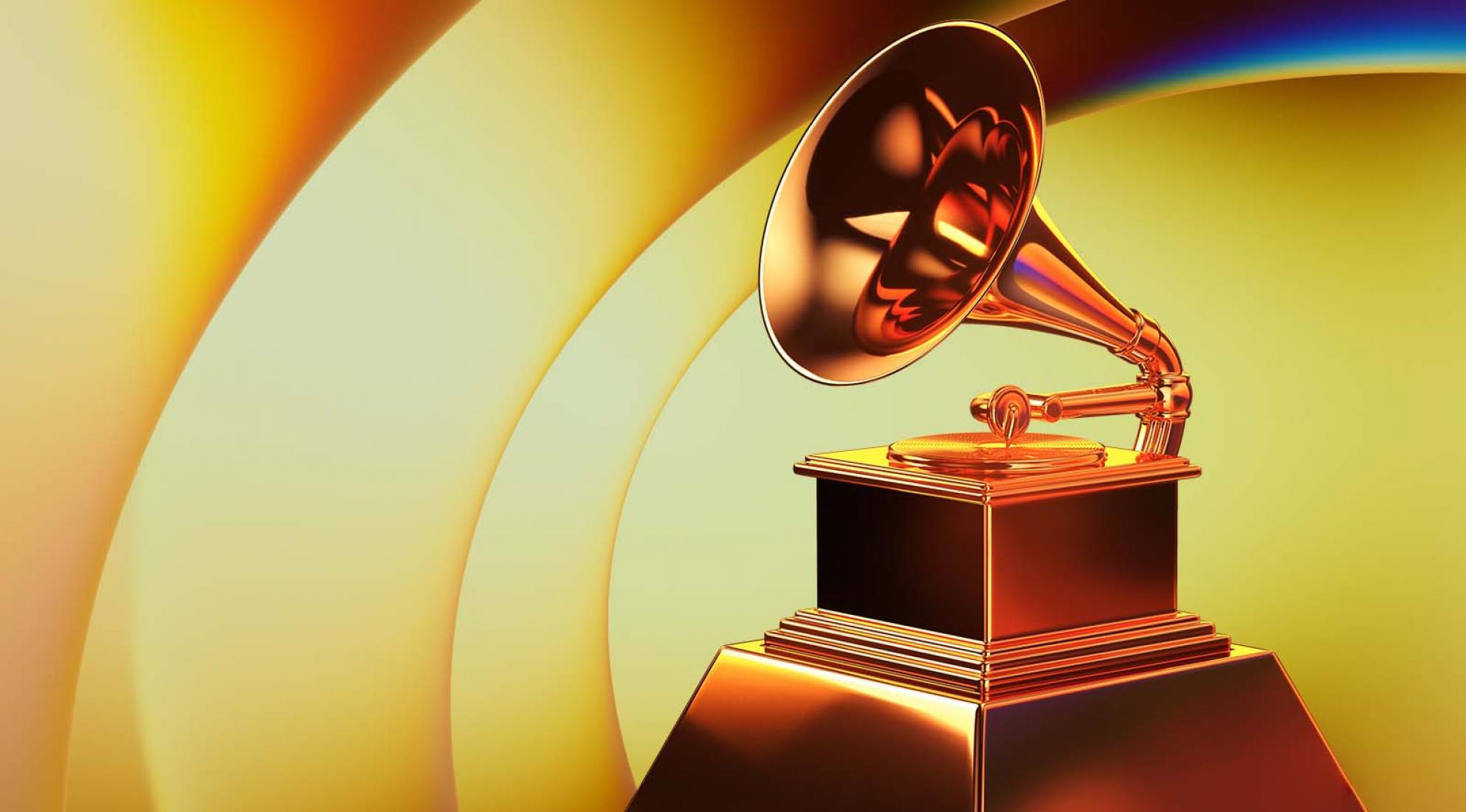 Jon Batiste is mostly known for as band leader on the Stephen Colbert Late Show. Today, he surprisingly nabbed 11 nominations for next year’s Grammy Awards. He is also up for Album of the Year for We Are, hopefully a sign that the Grammys are getting more ‘hip’.

The Grammys will be televised live on CBS January 31 at 8 PM.

U2 Hard at Work on New Album

U2 are hard at work on the follow up to 2007's Songs of Experience. U2's The Edge tells Rollingstone.com that they are still in the early stages of putting together the new album. “I’m just having so much fun writing and not necessarily having to think about where it’s going to go. It’s more more about enjoying the experience of writing and having no expectations or limitations on the process," […]