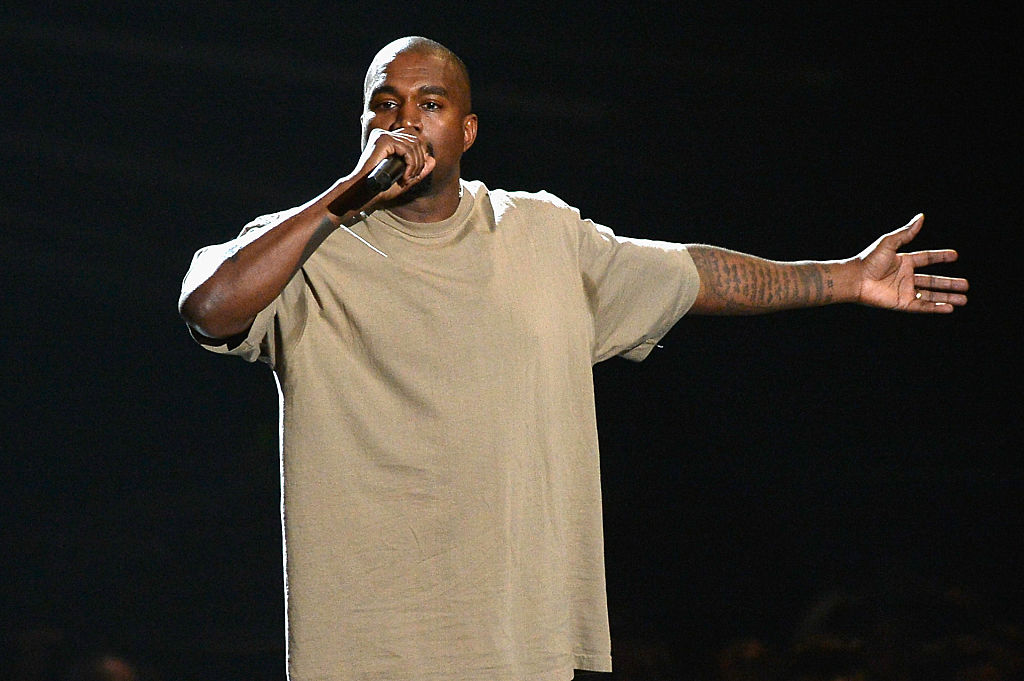 (GEM RADIO)- In a recent Instagram post, Kanye West claims Adidas doesn't want no more smoke. He seems certain that his rant is over with him on the winning side. This all was shortly after Swizz Beatz called for an Adidas boycott in support of Kanye West. Warning to Addidas In the post, he wrote in all caps, “I COULD HEAR THE JOY IN MY TEAMS VOICES TODAY,” he wrote […] 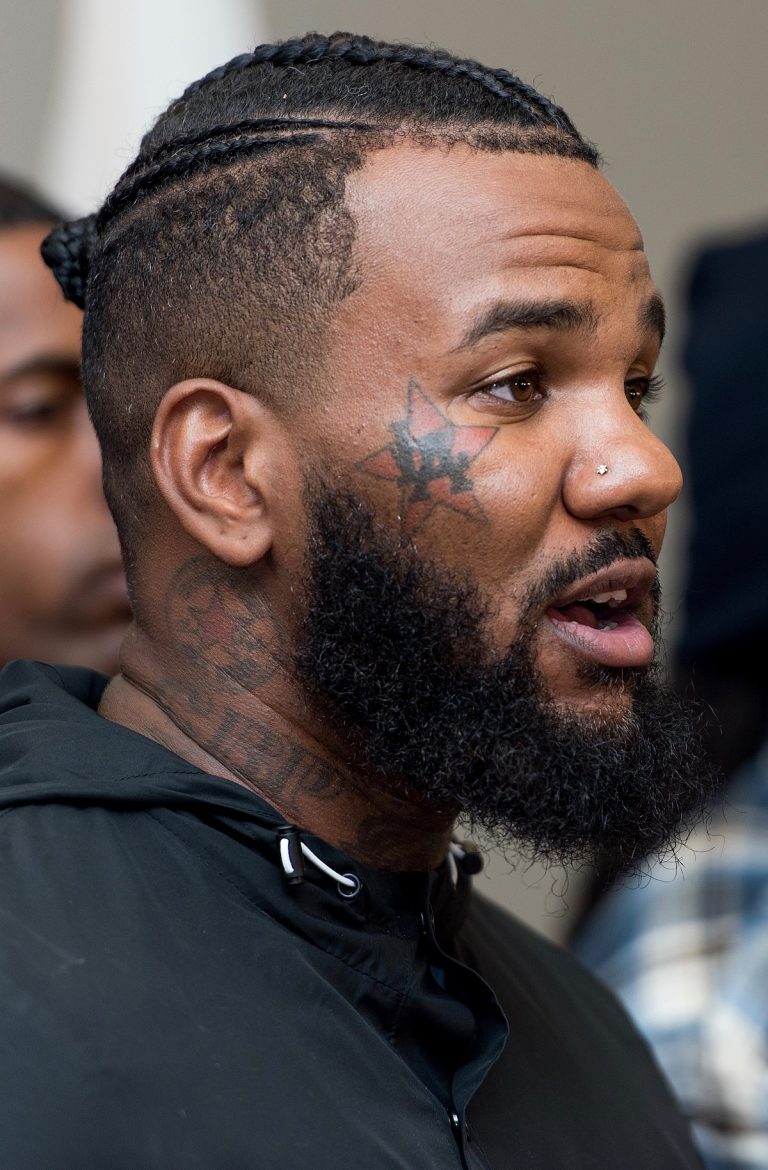 (GEMS RADIO)---The Game is still beefin with 50 Cent after all these years. The Game was in Houston for The Legends Only Concert on Sunday and he publicly said the following, "He a *****. Imma say it in Houston, I'll say it in New York, I'll say it anywhere." He went on to say despite his lyrical beef with 50, he likes his TV shows. Social media was lit up […]