6ix9ine Tossed Out Of a Restaurant For Dishing Out Free Booze 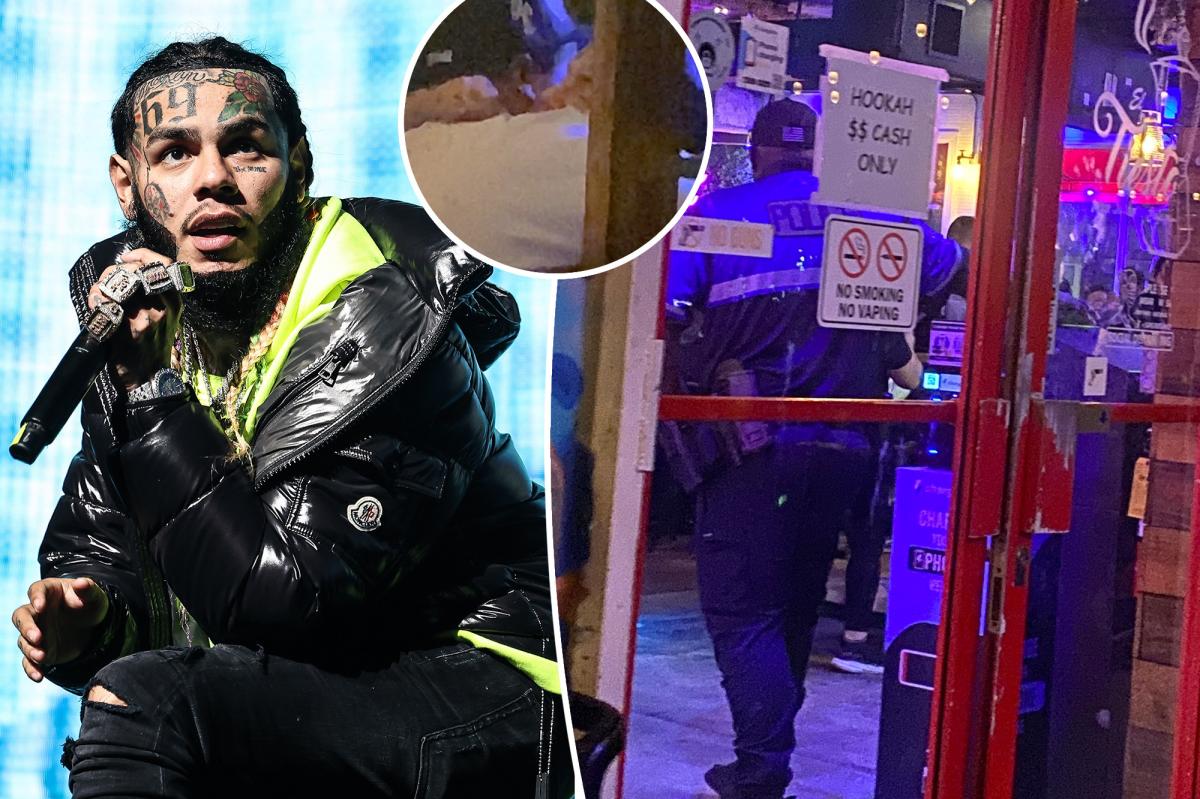 6ix9ine and his friends were thrown out of a restaurant in Miami, Florida, after he started dishing out free bottles of beer to all customers. The rapper reportedly jumped behind the bar in the restaurant, picked up many bottles of tequila, and went around pouring alcohol into the patron’s mouths. This incident occurred on January 22 (Sunday).

His friends also jumped on top of the bar and started dancing on it, ignoring the calls for them to get down. This forced the security to escort them out of the restaurant. Even then, 6ix9ine was seen hugging the restaurant’s owner after being thrown out. It is claimed that the two are great friends, and 6ix9ine  is known to frequent the restaurant.

A police officer arrived in the establishment long after 6ix9ine and his entourage had left, and no arrests were made. Many hip-hop fans have noted that 6ix9ine has been reckless in the past few weeks. In January, he caused a stir after flexing one million dollars in cash and dropping his location online (on social media).

“On my way to New York. I got a million dollars on me and my mother I’m by myself here’s what the jet lady texted me I copy and pasted it,” 6ix9ine wrote on his IG profile. “Arriving:6:45PM. Airport: signature flight. 1 Airport Rd, Morristown, NJ 07960. Well I’m with the kid who recorded this video but he’s like 5’4 140 solid I swear,” he added.

The Instagram post did not go down well with most people. Many people warned him in the comment section, telling him how dangerous his action was. One of the critics is his supporter, and close friend Akademiks who told him what he did was a bad idea. “He’s just gonna get himself in trouble, facts! One way or another… Good luck while that lasts, “one concerned fan said.” Young man this is not good to post,” another one added. 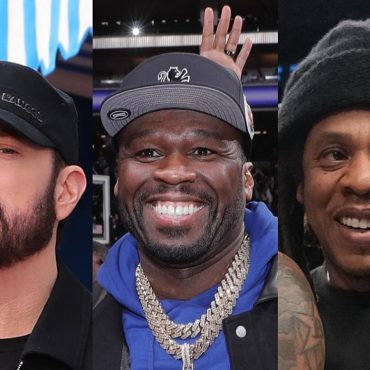 Just after Jamal Crawford, a former renowned NA player, said that Jay-Z's impact on hip hop is more significant than that of Eminen, 50 Cent disagreed with the sentiment terming it  "bullshit." Crawford made a claim when he appeared on The Big Podcast (Shaquille O'Neal''s program) with Shaq. "That's why my five, the dominance outweighs the number," Jamal told Shaq, but Shaq disagreed with the sentiments. "Like, JAY-Z's effect on […]