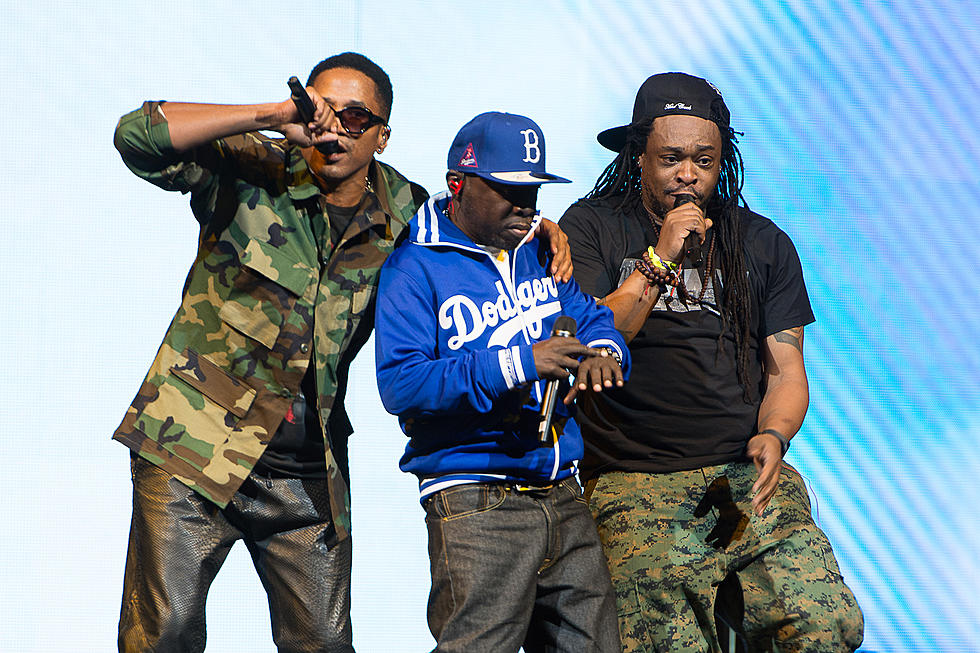 The long time meaning behind the rap album was supposedly behind the deep bass sounds. According to Ali Shaheed Muhammad, though, he set the record straight.

“We just wanted to make [A Tribe Called Quest’s 1990 debut] People’s Instinctive Travels and the Paths of Rhythm [seem] like a nice introduction, but [this is a] we’re here to stay–sort of an album,” he explained. “And so, with that, we had a bigger budget — a little bit; not too much.

Shaheed continued: “The record company had a recording studio — Battery Studios. We went from Calliope, where it was more of [an] economic-style-based environment to something really [nice and had] that Neve board that you spoke about.”

“The other is the fact that people of color were on the lower end of the totem pole of America,” he revealed. “And disgraceful as it is for a country that has come so far, and for us, specifically, our parents are the Civil Rights Movement. And to see their sacrifices and what they’ve done to attain a balance of equality, and to know that we’re still goin’ through it, it really upset us.”

“We’re students of Public Enemy, students of [Boogie Down Productions], and so far as musically, we wanted to make sure that we put that message into the music the best way that we could.”

Tribe’s Phife passed away in March of 2016 due to complications of diabetes. The seminal group pushed forward to put out their final album in November of 2016 called We Got It From Here…Thank You 4 Your Service. 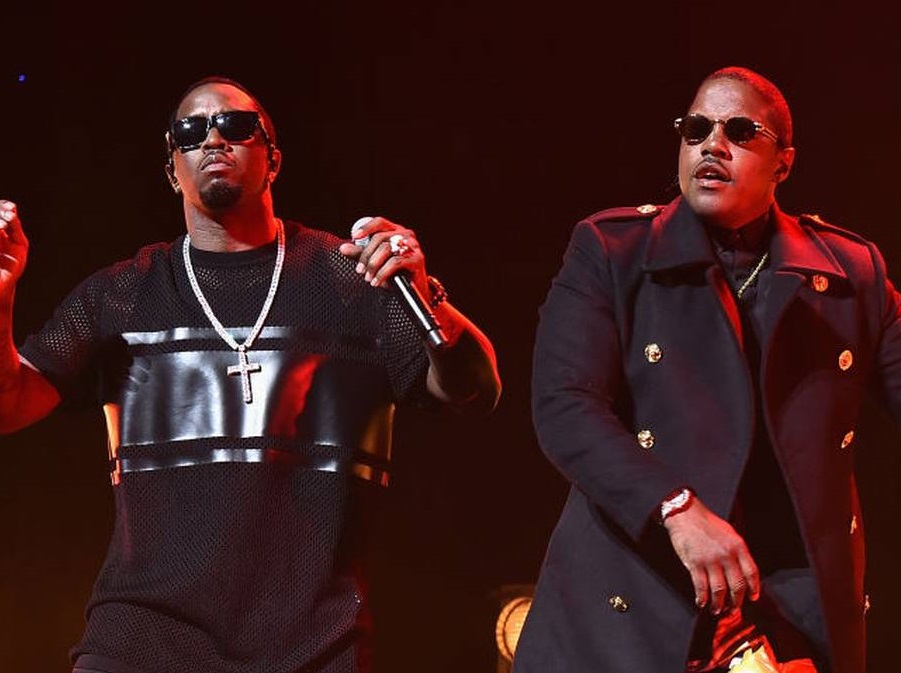 Ma$e and Diddy Continue to Beef

(GEMS RADIO)----Ma$e and Diddy continue to beef. The legendary rappers are still going head to head. Ma$e and Diddy, once close allies in the music industry, have had a falling out in recent years. Upcomer rapper Fivio Foreign admitted to being swindled and getting taken advantage in the music industry. The up and coming New York City rapper said that prior to getting his foot in the door on the rap scene, […]