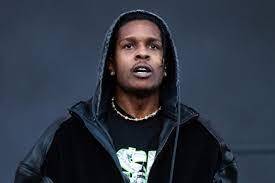 In November 2021, Rakim Mayers aka A$ap Rocky allegedly shot an unarmed person who has been identified as Terell Ephron, aka A$AP Relli. The two men were part of the A$AP mob, an American hip hop group that was formed in 2006 in Harlem, New York. Relli is suing Rocky for the incident that left him with injuries on his left hand.

According to the LA Police Department, an argument broke out between Rakim and Ephron on November 6, 2021, around 10:15 p.m. The two were meeting to square out their differences and bury the hatchet. Unfortunately, a verbal fight ensued on Selma Avenue and Argyle Avenue in the Hollywood area. It turned ugly and Rocky produced a handgun which he fired at Ephron

Rakim and other accomplices fled the scene on foot. Following the harrowing incident, the victim sort treatment for his hand injuries. He has since been discharged.

It is unknown whether Rihanna was present at the scene especially after she declared how they were inseparable at the height of the pandemic.

On April 20, the LAPD concluded the investigation, and Rakim was arrested. His house LA mansion was ransacked, and the police recovered guns. He was later released on a $500,000 bond.

Relli thinks that justice has not been served as the rapper is not in prison. The case will be dramatic as the complaints are serious and weighty. He says that his career is damaged, and Rocky has threatened him with death. He will appear in court on August 17th.

Rocky’s legal troubles will be a stumbling block to his blossoming career. He is scheduled to perform at the Rolling Loud Festival on September 24. Nicki Minaj, Future, and other hip-hop heavyweights will be performing.

Rihanna is yet to comment on her baby daddy’s run-in with the law. 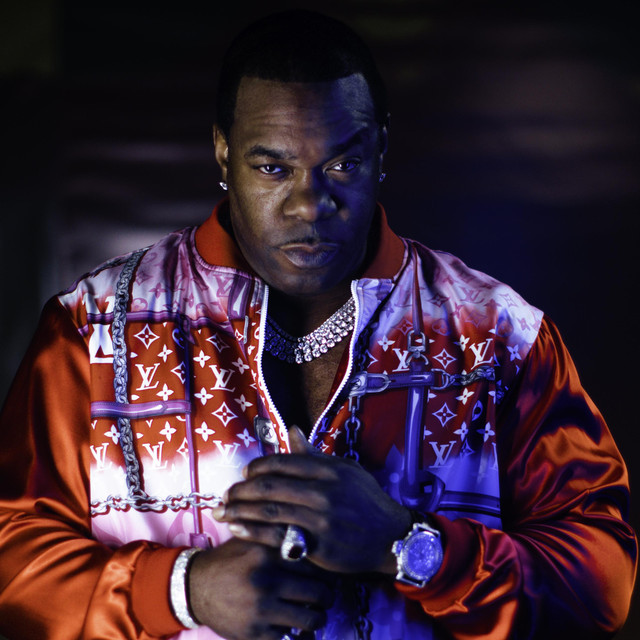 (GEMS RADIO)---Busta Ryhmes will be receiving the BMI Icon Award at the 2022 BMI R&B/Hip-Hop Awards on September 7. The icon will receive his award in Miami. BMI Vice President, Creative (Atlanta) Catherine Brewton, commented: “As one of the pioneers of hip-hop, we are excited to honor Busta Rhymes as a BMI Icon." The rapper shot to success with Leaders of the New School then branched out on his own […]