Ariana Grande’s 29th birthday was thrown into disarray when a serial stalker broke into her Montecito home over the weekend. The offender not only violated his restraining order against the music legend but also failed to turn himself in Tuesday last week over similar charges.

It is not known how Brown broke the security protocol Luckily, at the time of the incident Ariana Grande was not at her home.

Following the break-in, the offender was swiftly apprehended, cuffed, and whisked away to the police station. He is facing a series of charges including but not limited to burglary, stalking, damaging power lines, obstruction, and violation of court orders. However, Brown is pleading not guilty to the accusations although he is still behind bars.

The security of Ariana Grande is at risk when the stalker is not behind bars considering that he threatened to “f****** kill” her security and the singer in September. According to the TMZ news, he was prevented from accessing her Los Angeles residence while armed with a large knife at the time. The police however responded to the crisis call and took him into custody.

The security breach of Ariana Grande now re-ignites the calls for enhanced security for not only Hip-Hop celebrities but all Americans. Following a spate of shootings, Wiz Khalifa called for an ending to the senseless acts of violence.

In the meantime, the songbird is making headways in the music scene where the Weekend’s “Save Your Tears” which features her caught the attention of the music academy. She was hence one of the Billboard Awards nominees under the Top Billboard Global 200 Song category.

The event was held on May 15th at the MGM Grand Garden Arena in Las Vegas and the host was Sean “Diddy” Combs. Some of the nomination metrics include album sales, song sales and streams, social engagements, touring, and radio play frequency. 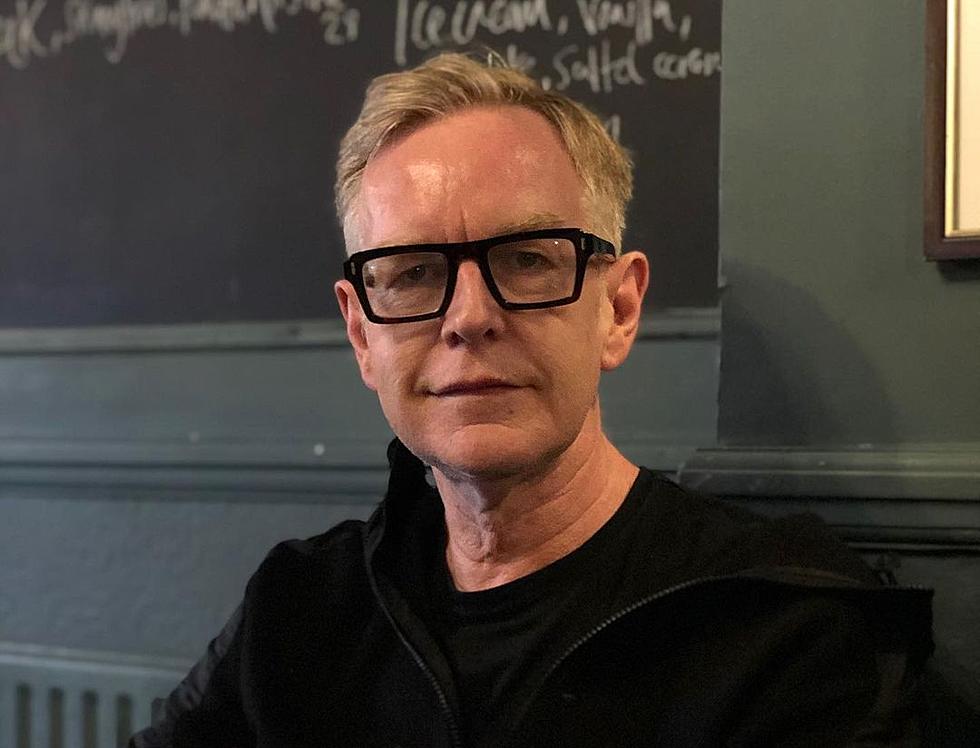 (GEMS RADIO)---Depeche Mode disclosed Andy Fletcher's cause of death to the media yesterday. The founding member of the 80s synth band died of aortic dissection while at home on May 26. He went peacefully. “So, even though it was far, far too soon, he passed naturally and without prolonged suffering,” the band said. Here is a statement from band members Dave Gahan and Martin Gore: "We wanted to take a […]