Benzino Compares The Will Smith Oscars Incidence To Tupac’s Murder 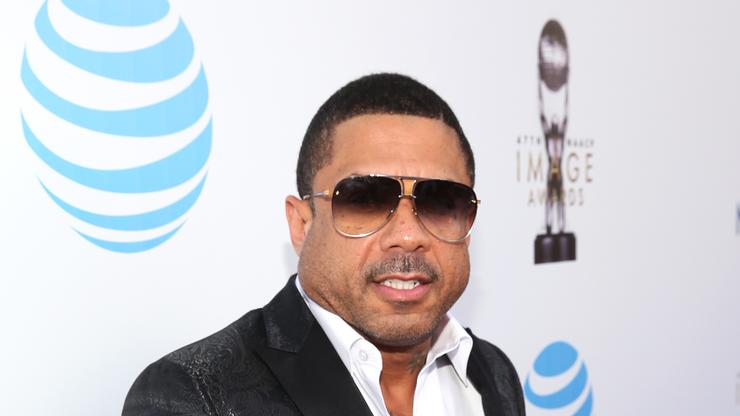 (GEMS RADIO) – Almighty RSO rapper, Benzino is comparing the Will Smith and Chris Rock incident at the Oscars and the events that led to Tupac’s murder and is arguing that it could have been worse for Will Smith if he was not careful.

The rapper made the statements in a recent sit down with VLAD TV where he analyzed the assault and compared it to the 1996 confrontation that led to the killing of Tupac.

“People gotta understand, this is how 2Pac got killed,” he continued. “It was at an event, they seen somebody that supposedly took a chain, they jumped him. Then later on, ‘Pac got shot up in a car. That shit could’ve happened to Will Smith!

Benzino; Women Wrong for Saying ‘He Deserved It’

“When I hear people say, especially women — ‘he deserved it, I’m like, what if Will left, had gone to the party, and then Will Smith’s car got shot up like 2Pac’s? Then everybody’s mourning and going crazy. No, it shouldn’t have happened. Will should have held some constraint and some professionalism, and if it was that bad, bring your wife and check him backstage.”

The rapper continued, “I know I couldn’t have got the shit slapped out of me by a man and just would’ve stood up there like that, and [Chris Rock] had his hands in his pocket. I don’t think we’ve heard the last of it from Chris Rock.”

Tupac was shot in a drive-by shooting at the MGM Grand in Las Vegas in 1996. Hours before, Tupac and his crew attacked Orlando “Baby Lane” Anderson of the Southside Compton Crip for chain-snatching.

Pac died six days later from the injuries. His case is still unsolved although Keefe D claims the killing was an act of retaliation by Anderson.

Will Smith’s Insecurities with Jada and Tupac’s relationship

Will Smith has in the past expressed his insecurities towards 2pac’s relationship with his wife. In his 2021 memoir, Will writes;

“In the beginning of our relationship, my mind was tortured by their connection. He was PAC! And I was me,” He continues “If she chose me over Tupac, there was no way I could be a coward. I have rarely felt more validated… I was in a room with Tupac on multiple occasions, but I never spoke to him. The way Jada loved Pac rendered me incapable of being friends with him. I was too immature.” (GEMS RADIO)---Jack White was given advice from Prince. The White Stripes turned solo rock star Jack White was given advice by the one and only Purple One aka Prince before he passed. The rocker divulged he gave him a compliment as well on his interview with Zane Lowe on Apple Music 1. Prince told him: ‘No one is going to tell you how to play your guitar, Jack.’ this was […]