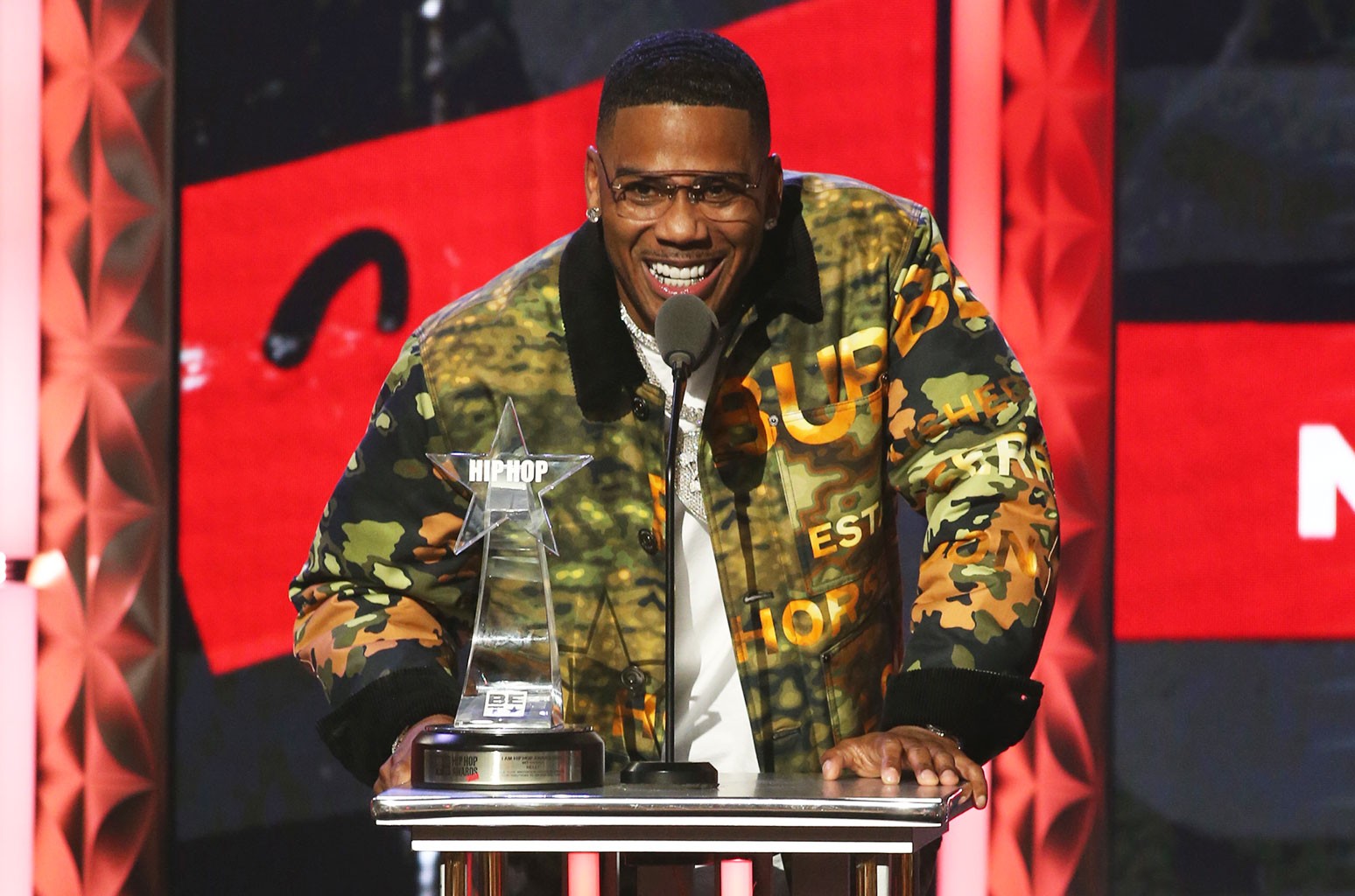 The show was hosted by Karlous Miller, Chico Bean, and DC Young Fly. It celebrated the accomplishments of hip hop artists within the past year

Tyler the Creator is among the big winners and was honored with the Cultural Influence Award. He also won the hip-hop album of the year for “Call Me If You Get Lost.” Lil baby also carried home multiple awards, among them the Artist of the Year.

Out of nine nominations, Cardi B and Megan Thee Stallion won three awards for “WAP.” The pair won in song of the year, best collaboration, and best hip hop video.

Yung Bleu was honored with the Best New Hip Hop Artist, while J Cole was crowned the Lyricist of the Year.

Nelly was honored with the “I Am Hip Hop Award” that recognizes his two decades in the industry.

Hip-Hop Album of the Year

“Call Me If You Get Lost” – Tyler, the Creator

Hip-Hop Artist of the Year

Song of the Year

Lyricist of the Year

Producer of the Year

DJ of the Year

Video Director of the Year

Hustler of the Year 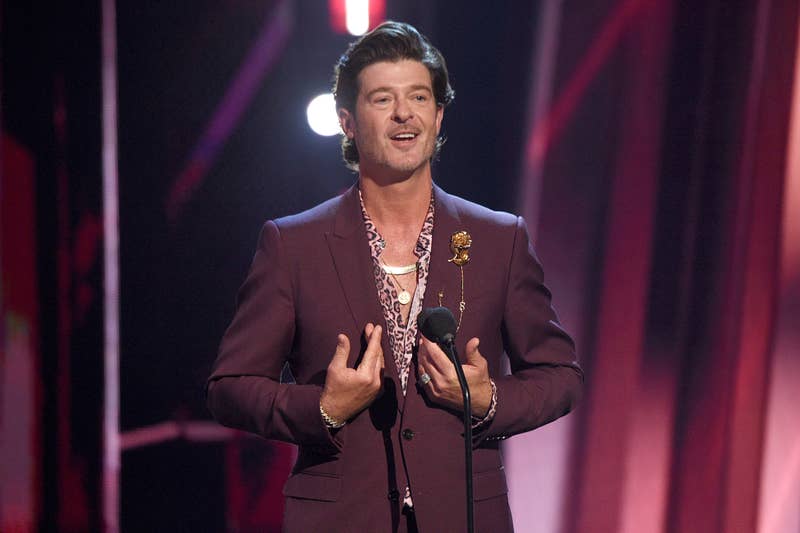 The controversy behind 2013's "Blurred Lines" has gotten even deeper, adding sexual assault to the long list of issues. Emily Ratajkowski recently disclosed her alegedly being groped by Robin Thicke on the set of the music video. In her book, My Body, she said, “Suddenly, out of nowhere, I felt the coolness and foreignness of a stranger’s hands cupping my bare breasts from behind. I instinctively moved away, looking back […]