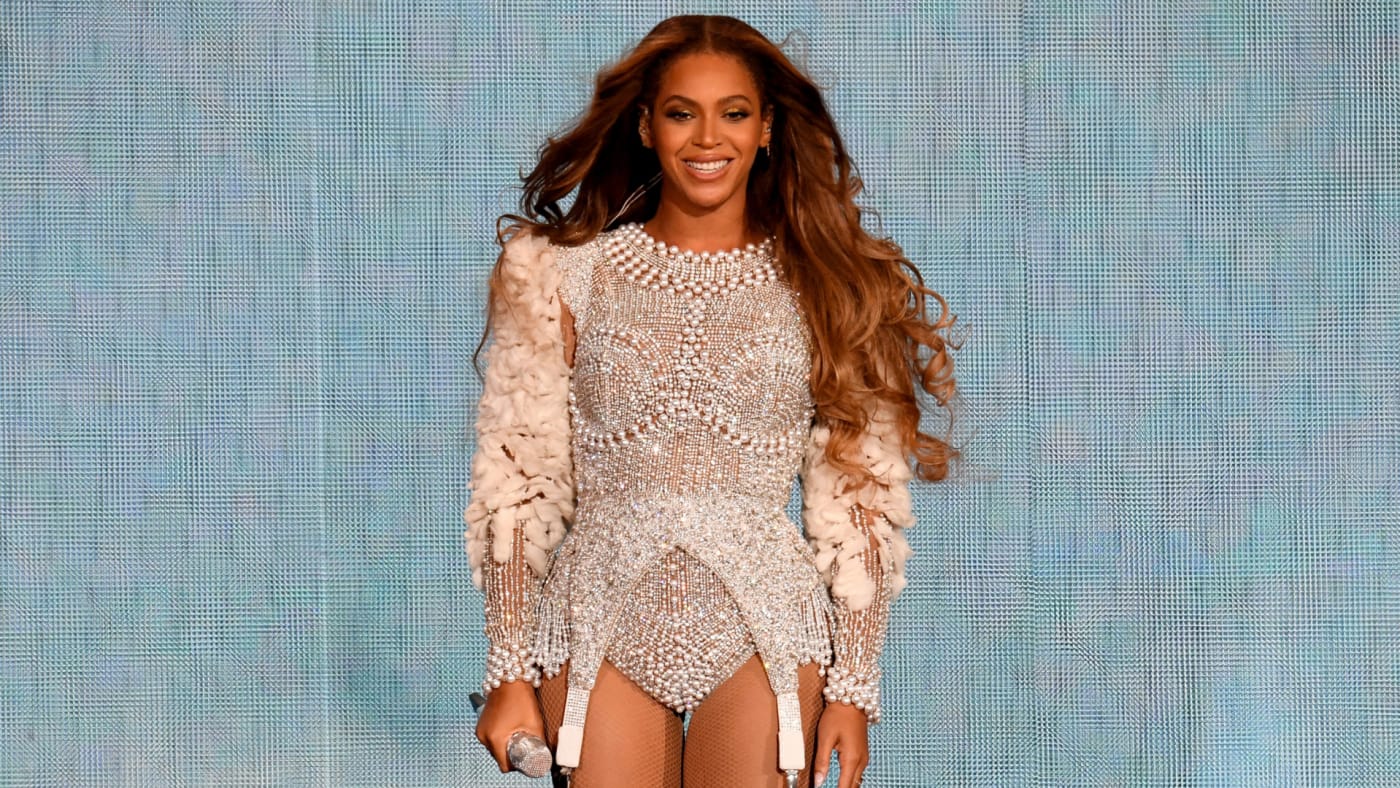 The R&B icon promises that that “act i” of the new project will be released July 29. The countdown has officially begun as she updated all her social media platforms to illustrate that “act i, RENAISSANCE”. This will be Beyoncé‘s seventh studio album since 2016’s Lemonade.

Beyoncé shared this with Harper Bazaar in August of last year: “With all the isolation and injustice over the past year, I think we are all ready to escape, travel, love, and laugh again. I feel a renaissance emerging, and I want to be part of nurturing that escape in any way possible. I’ve been in the studio for a year and a half,” she said. 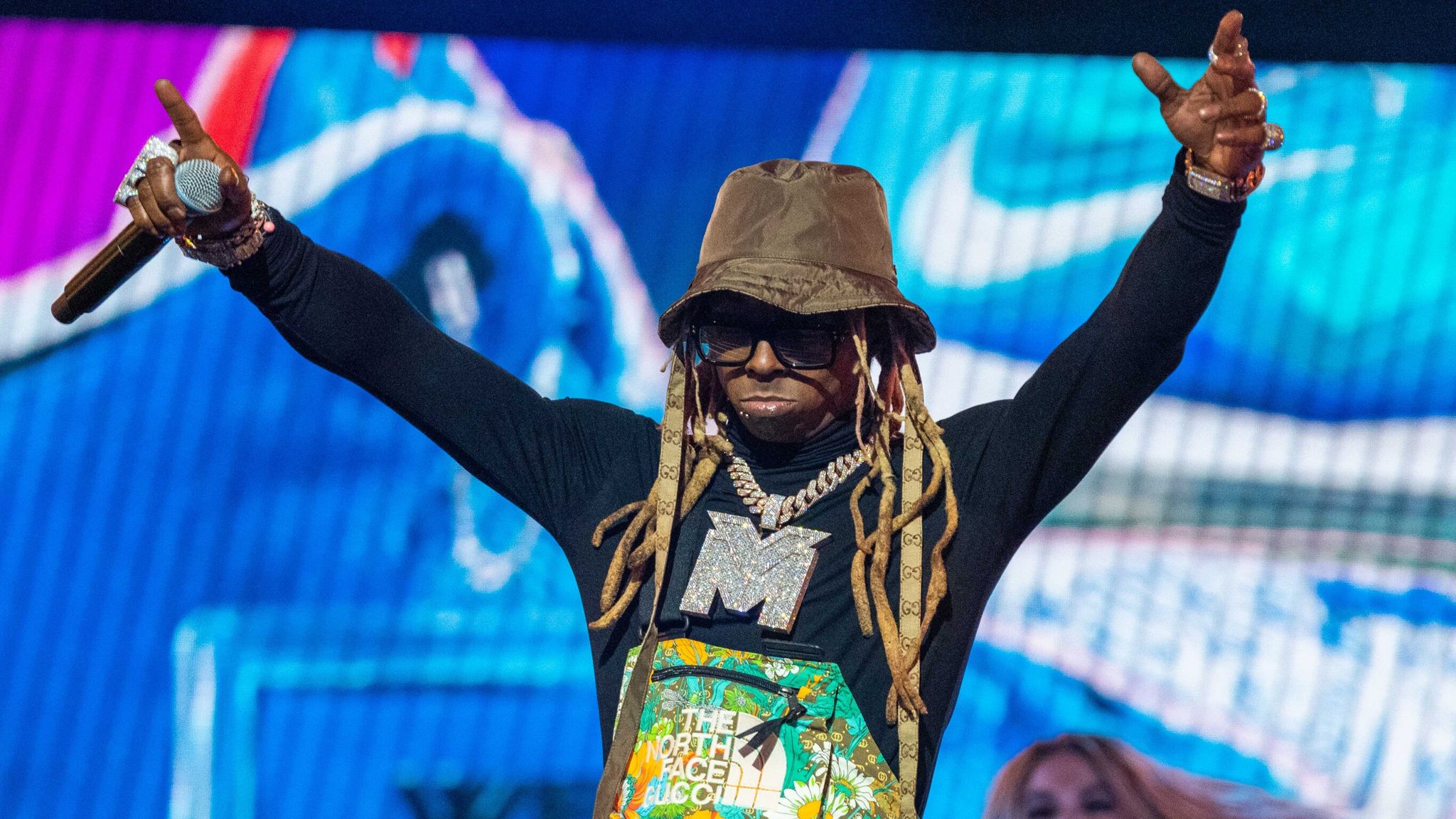 American rapper Lil Wayne will not be performing at the Strawberries and Cream Festival on Saturday, June 18, after the Home Office denied his entry to the UK. The festival’s officials released a statement on June 15 confirming the news. “Due to extreme circumstances beyond our control or influence, we are very sorry to inform you that Lil Wayne is now unable to perform in the UK. Lil Wayne has […]