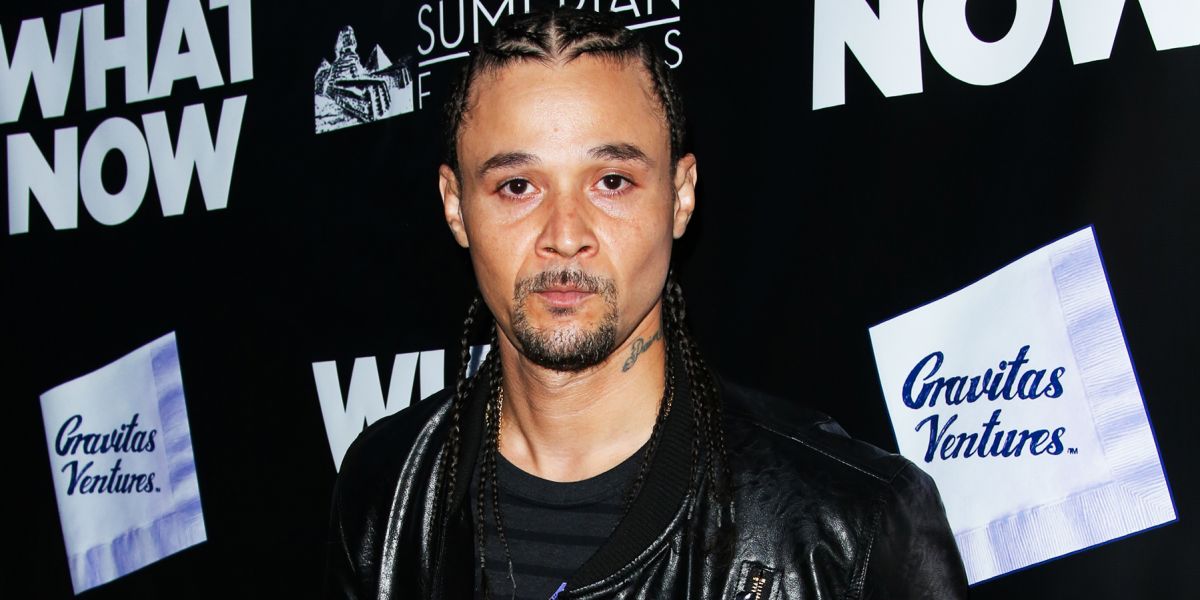 (GEMS RADIO)–Bizzy Bone challenges Eminem’s fastest rap verse record with a remix of Godzilla. The rapper shared a clip of the original song by Eminem alongside a snippet of the same where Bizzy Bone raps at supersonic speeds. Captioning the Godzilla Remix Challenge, the Bones wrote, “This is too fire. Check. This. Out.”

Eminem currently holds the world record for the fastest rap verse with “Godzilla” from his “Music To Be Murdered By” album. He beats his previous record on his 2013 “Rap God” and 2018’s “Majesty.”

While Bizzy Bone claims to break Eminem’s record, his critics disagree. One of the commentators claimed,

“I can understand Em’s words. I can’t even hear y’alls. It’s fast af tho.”

Brizzy’s #GodzillaRemixChallenge video was first posted in February 2020. He captioned;

“Shouts to the young homie Eminem, nothing but love,” he said at the time.. “You already know. Anybody down with Dr. Dre, down with Ice Cube and part of the whole Mo Thugs family is immediately cousins, brothers and relatives, but we finna take the #GodzillaChallenge. I’ve been getting too many calls. You know me, I love music.”

It is not the first time Eminem is being challenged. In fact, last week on Drink Champs, The Game claimed to be a better rapper than Slim Shady and even proposed a Verzuz with him.

“Eminem is Eminem, I like Eminem,” he said. “He’s one of the fuckin good MCs, great MCs. I used to think Eminem was better than me. He not, he’s not. Challenge it. Yes, I do [Want to do Verzuz against Eminem]. What you mean, yeah I do. The fuck you mean. I’m not saying I want smoke with Eminem, I’m saying I want smoke with Eminem, him, and him, whoever.” 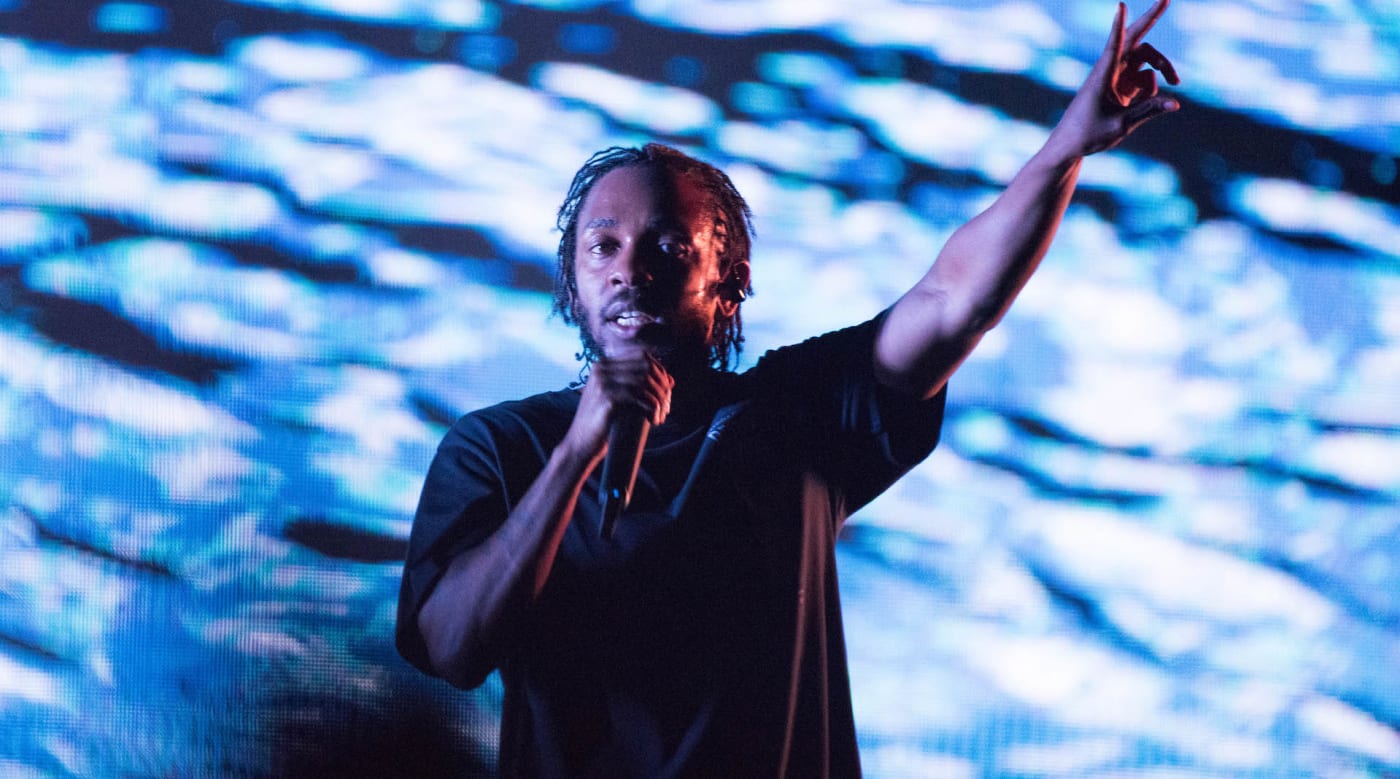 Kendrick Lamar Will Close Out Glastonbury

(GEMS RADIO)---Kedrick Lamar will close out Glastonbury. Kendrick Lamar, the iconic rapper, just signed on to headline 2022's Glastonbury Festival in England, which will be held June 22-26. He will be closing out the festival. This only adds rumors that a new album from him is on the horizon. As Gems Radio previously reported, Lamar is headlining Miami's Rolling Loud as well. This new album will be the last with his label […]