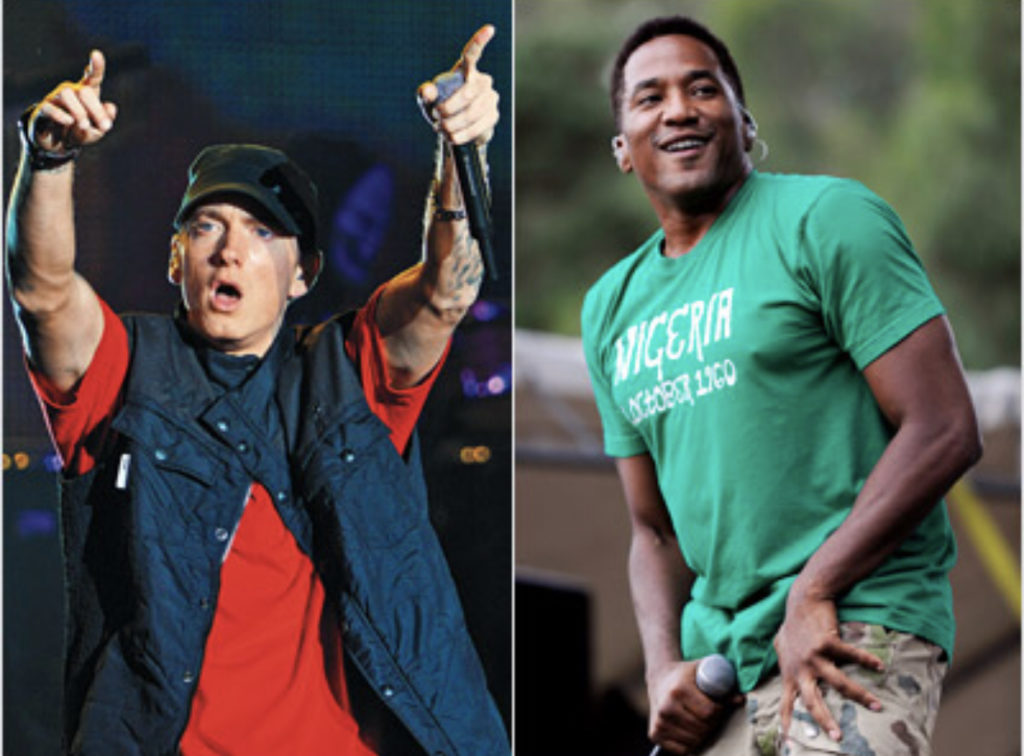 (GEMS RADIO)–On Wednesday, February 2nd, Eminem and A Tribe Called Quest were listed among the nominees in the Hip Hop act for the 2022 Rock & Roll Hall of Fame. The two legendary hip-hop artists are first-timers in this year’s Rock Hall.

In a statement on Rock Hall’s social media pages, John Sykes, the Rock and Roll Hall of Fame Foundation Chairman, said, “This year’s ballot recognizes a diverse group of incredible artists, each who has had a profound impact on the sound of youth culture. Their music not only moved generations but also influenced the sound of countless artists that followed.”

Voting has already started, and fans can participate in casting “fan ballots,” which will get tallied in a pool of more than 1,000 artists, journalists, historians, and music industry professionals. Winners will be announced in May and indicted officially sometime later.

According to the Hall of Fame rules, each artist’s first album must have been released at least 25 years ago. Having released ‘Infinite,’ his first full-length project in 1996, Eminem is the only nominee to make it in his first year of eligibility.

On the other hand, A Tribe Called Quest released their debut album People’s Instinctive Travels and the Paths of Rhythm in 1990. The album had tracks like “Can I Kick It” and “Bonita Applebum.” 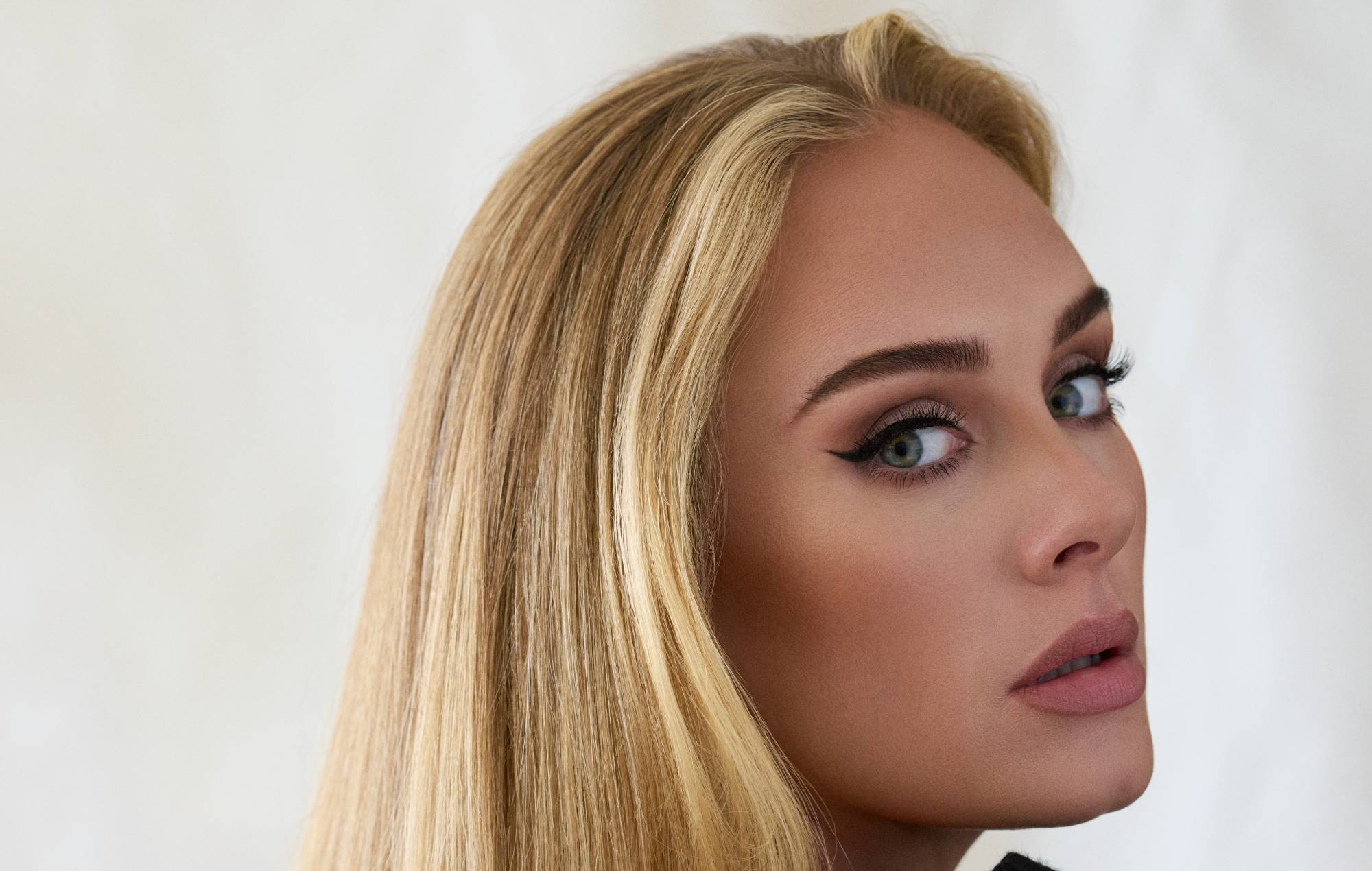 Adele will Perform at the Brit Awards