Cardi B Returns with New Song 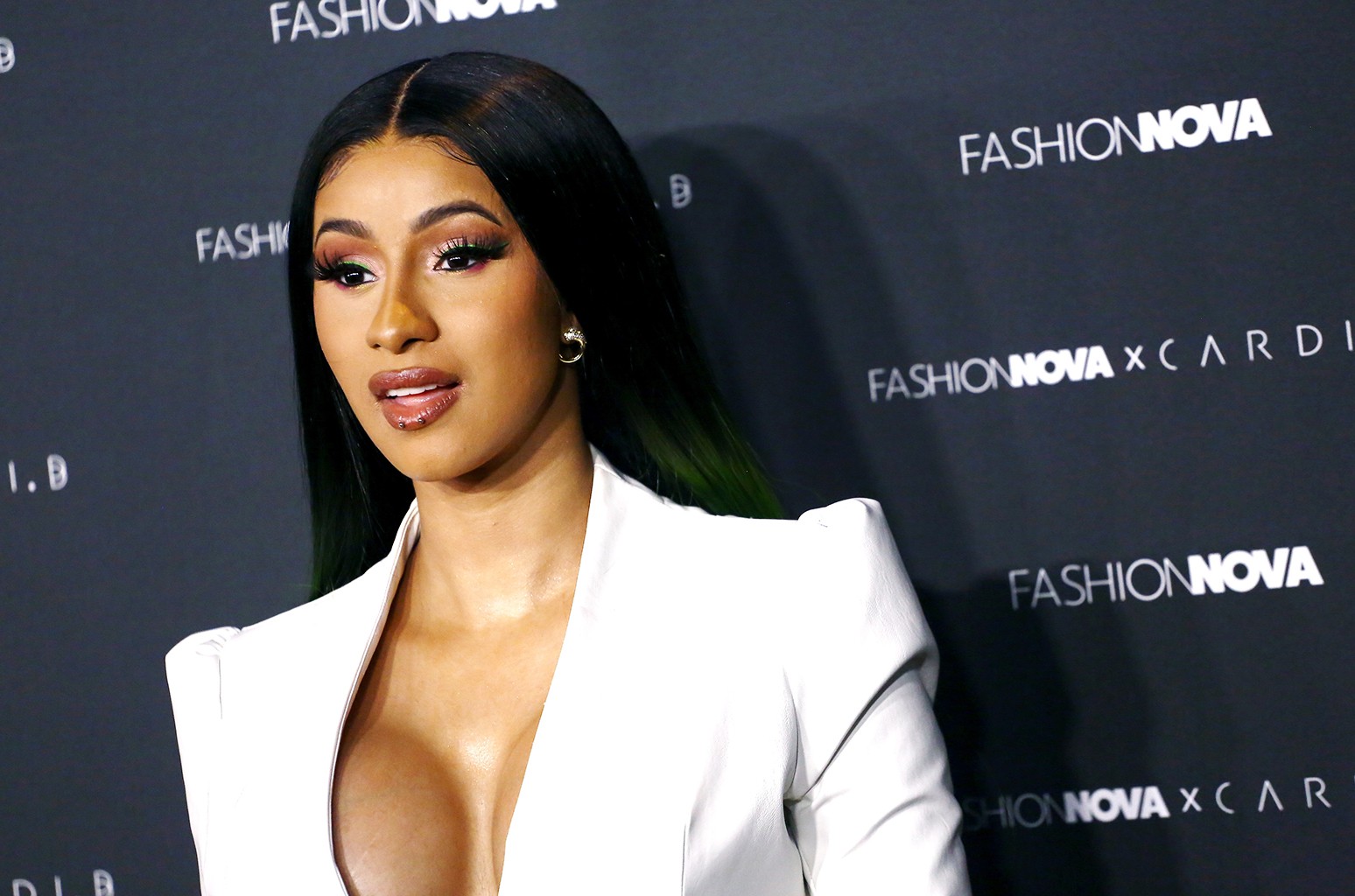 Cardi B releases a new song called “Bet It” for the Bruised Soundtrack today. Cardi B raps ferociously on the track. The WAP singer raps “start on the pole/don’t regret it” on the new song. The female rapper is delighted to work on the Bruised Soundtrack. The movie, where Halle Berry stars and directs, is about a disgraced MMA fighter. The soundtrack also features Saweetie, H.E.R., and City Girls.

Cardi states on Twitter that “nothing impresses me; I’ve seen it all”, but that giving birth gave her more motivation.

The Bruised Soundtrack is out now. 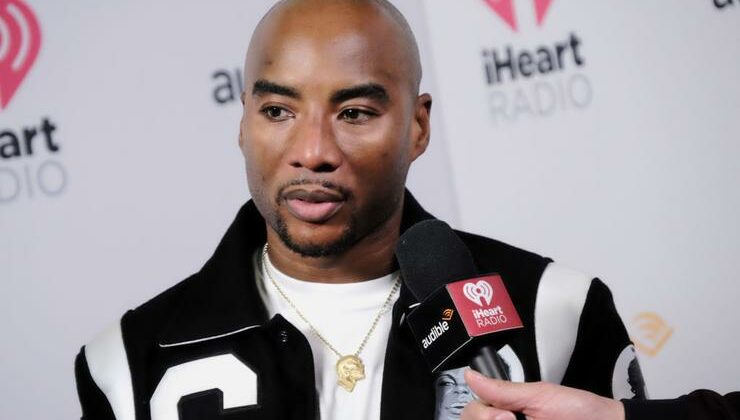 As the world comes to terms with rapper Young Dolph's death, Charlamagne Tha God gave his two cents on the tragedy, calling the murder a societal problem within the culture. The Hip Hop commentator is a prolific advocate of mental health issues within the black community. He speaks passionately about issues affecting the community, including trauma and how, if left unhealed, it can affect development in the community. A Deep-Rooted […]