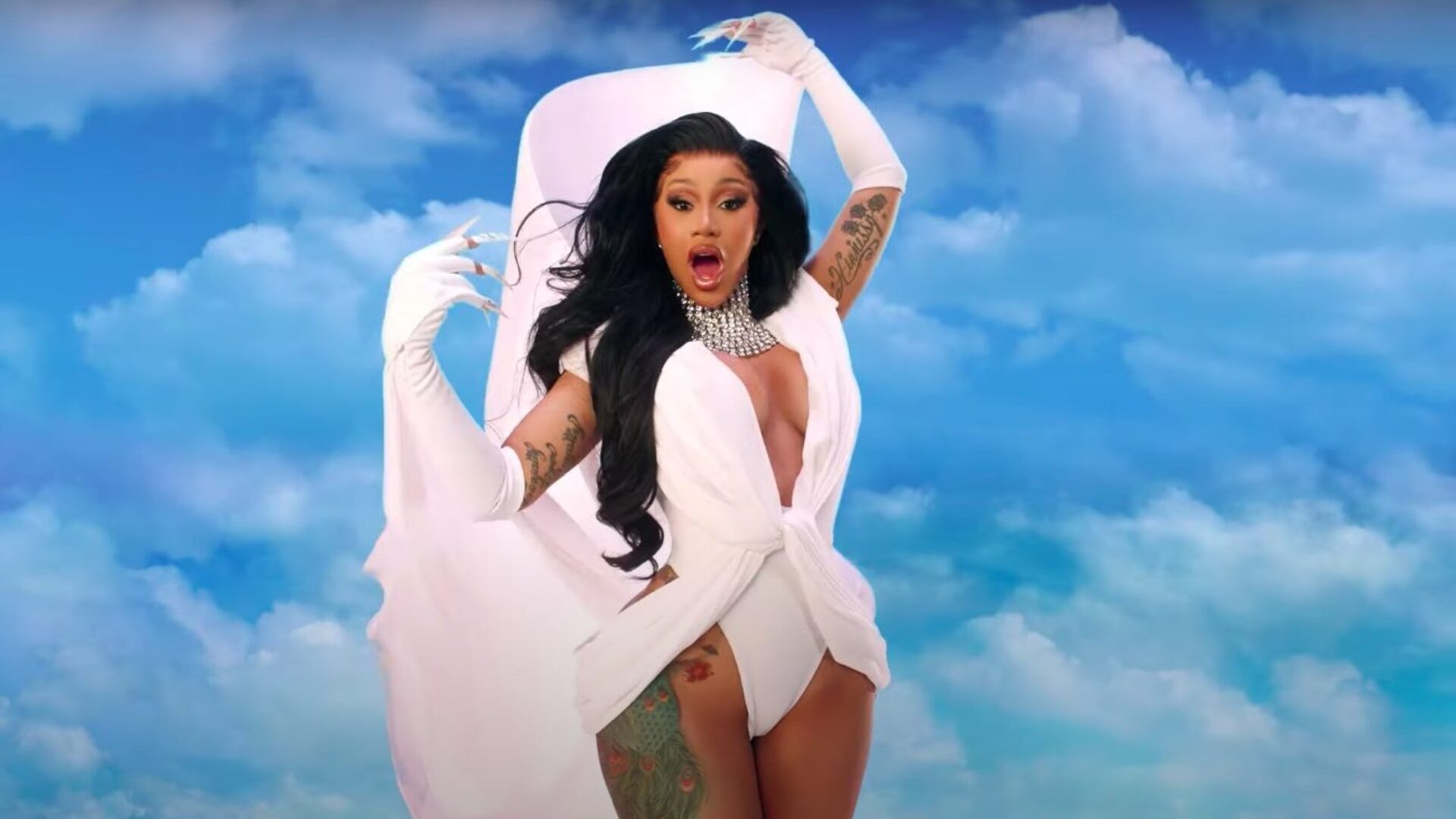 Cardi B will release a new song called “Hot Shit” this Friday. She announced through Twitter on Sunday night. The last single she released was “up” which came out last year.

She stated that the single will be available on all music platforms on Friday. There are speculations that Tay Keith has produced it. His tag was present in Cardi B’s tweet. They have collaborated before on songs such as “Big Paper”, “Type Shit”, “Wish Wish”, and “Who Want The Smoke”

Later this year, Cardi is expected to release her second album. She is yet to confirm this but towards the end of 2021, she has said she will release it in 2022.

In 2018, she dropped her first album titled Invasion of Privacy which was critically acclaimed and a huge commercial success. It contained collaborations with artists like YG, J Balvin, SZA, Chance the Rapper, Migos, Bad Bunny, 21 Savage, and Kehlani.

Elsewhere, Shyne appeared at the BET Awards and performed with P Diddy. Diddy was awarded the BET Lifetime Achievement Award during the 2022 BET awards on Sunday night. Instead of the records artists Lil Kim, Busta Rymes, Jodeci, or Mary J. Blige showing up to honor the CEO of Bad Boy Records, it was Shyne who did, to the surprise of many.

He wore a bow tie and a suit which fits his new role as a Belizean politician and rapped a few lines with his former boss. This performance proves that Shyne has healed from the shooting incident of 1999, which happened at a Manhattan nightclub.

Shyne was only 20 during the incident, and he had to decide to either allow the alleged perpetrator, Matthew Allen, to shoot him and his friends or defend himself and his allies. So he fired a shot. There was no fatality, but three people sustained injuries, and Shyne was arrested for reckless endangerment, assault, and attempted murder. Diddy was also arrested and later acquitted of every charge. Their friendship turned sour, and Shyne cut all ties with Bad Boy Records and Diddy.

Kendrick also performed at the awards and pleaded for the state to restore women’s right to abort. The other surprise at the BET awards was Kanye West showing up and being addressed by his new name Ye. 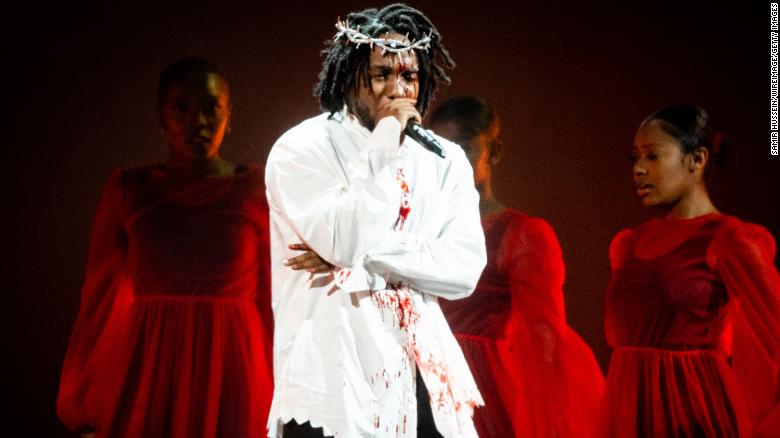 (GEMS RADIO)---Kendrick Lamar closed Glastonbury with powerful words and set. The rapper ended the show with a plea for women's rights. His powerful performance of "Savior" closed out his set as he wore a crown of thorns on his head. He repeatedly chanted: “They judge you, they judged Christ. Godspeed for women’s rights."