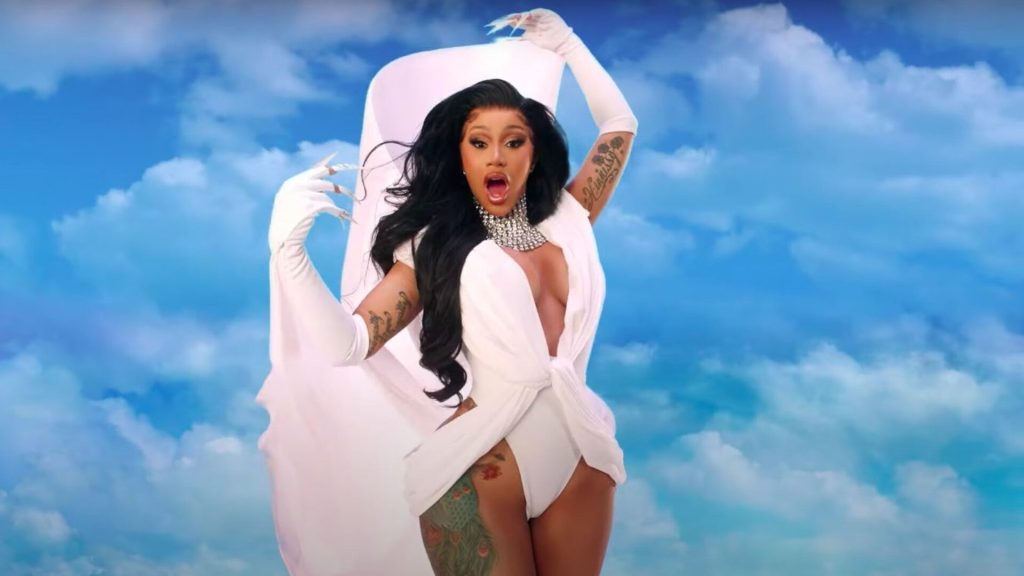 Cardi B will release a new song called “Hot Shit” this Friday. She announced through Twitter on Sunday night. The last single she released was “up” which came out last year. She stated that the single will be available on all music platforms on Friday. There are speculations that Tay Keith has produced it. His tag was present in Cardi B’s tweet. They have collaborated before on songs such as […]