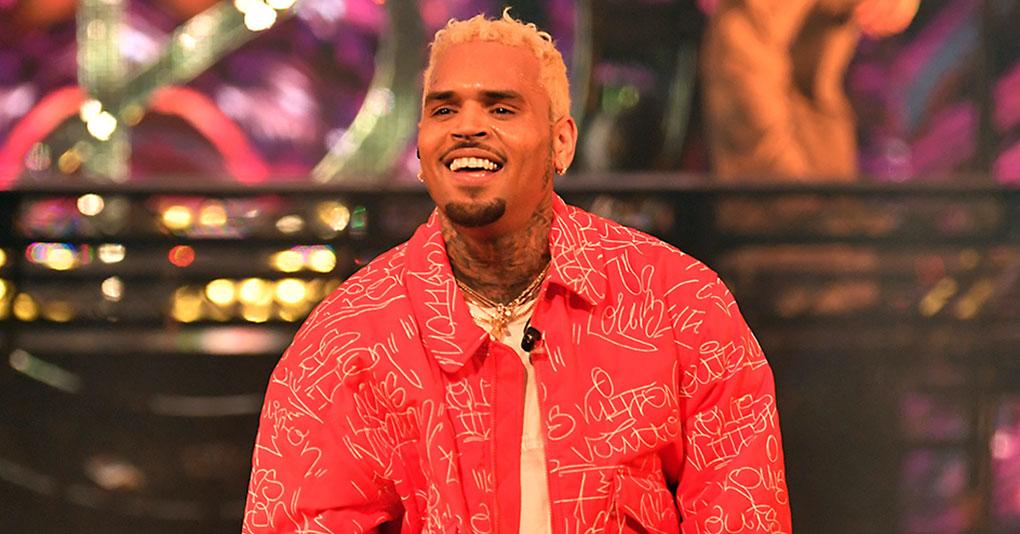 Chris Brown argues that R&B is not dead. As Diddy went on social media this week to rant that R&B is dead, there are some who like to refute his claim, especially R&B star Chris Brown.

Brown said, “The industry be forcing sh*t on people when the real music lovers know that sh*t is garbage.”

Brown also shared a picture of R&B connoisseur Tank’s album cover on social media to prove that the genre is alive and kicking.

Diddy said the following: “This conversation was out of love and me purposely wanting to bring attention to R&B!” (GEMS RADIO)---NBA YoungBoy was dropped from The Game's new LP, Drillmatic. The hot upcoming rapper's feature price tag was a bit too high for The Game. “In YoungBoy’s defense, YoungBoy charge n-ggas $300,000 a verse,” Game's Manager recently said on the radio app Clubhouse. “That’s what he charge, that’s what it is. I can’t front he gave us a hell of a deal, but that situation would’ve cut into marketing […]