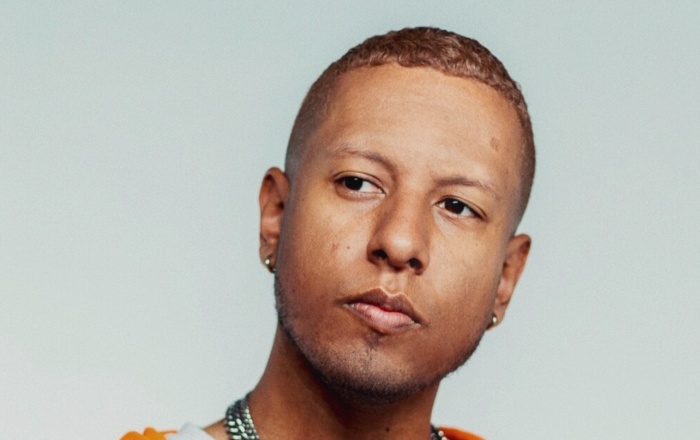 (GEMS RADIO)–Christian hip hop artist Gawvi has been dropped from his record label for sending unsolicited sexually explicit photos to women. The artist was also dropped from an upcoming tour with his label, Reach.

In a statement published on Monday, Reach wrote;

“Due to behavior that is inconsistent with our core values, we have ended our professional relationship with GAWVI. This was a tough decision for us because of the level of complexity and because we invest in our artists not just for their talent but also as brothers and sisters in Christ. This is something we have been processing for over a year and have wrestled with what would be the right way forward. New details that were provided made us realize today’s decision was necessary.”

While a package tour with the entire Reach team had been already scheduled for performance in March and April, only the remaining artists – Lecrae, Tedashii, Andy Mineo, Wande, Trip Lee, 1K Phew, Hulvey, and WHATURG will perform.

On Saturday, Gawvi announced on Instagram his divorce from his wife. According to the artist, the couple’s marriage was on the rocks since 2020 when they separated. Although divorce is still a contentious topic in Christian circles, it’s the least of his worries, given the firestorm of allegations that Gawvi is facing.

“We also want our actions to be a reflection of love, care, and concern for those who fail and those who are affected by our failures. Each of us needs God’s grace, and we invite you to pray for the families and individuals whose lives are being impacted. This is not a chance to throw anybody away. We continue to hope for restoration to be the outcome.” 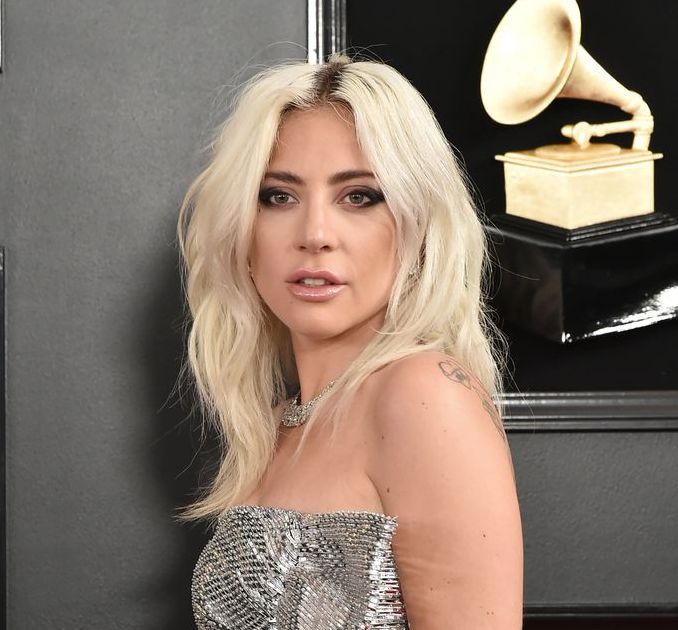 Lady Gaga to Return to Vegas for Residency

(GEMS RADIO)--Lady Gaga will return to Vegas for another Residency. The "Poker Face" singer is set to return to Vegas to continue her piano and jazz residency. This will all go down at the Park MGM hotel and casino in April. "Lady Gaga Jazz & Piano returning to Las Vegas this Spring at @ParkMGM’s Dolby Live!" the iconic singer stated on her socials. The concert is laid out in two […]