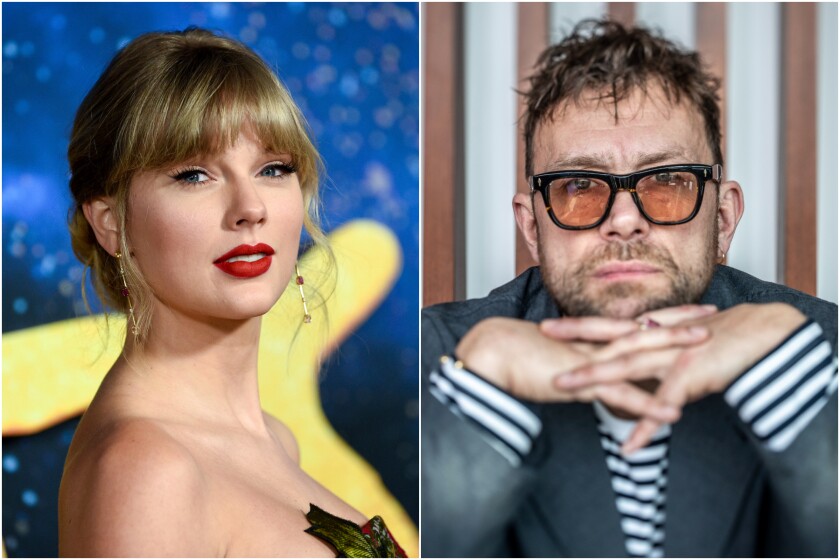 The Blur singer initially accused Swift of not writing her own lyrics. “She doesn’t write her own songs. Co-writing is very different to writing. I’m not hating on anybody, I’m just saying there’s a big difference between a songwriter and a songwriter who co-writes,” says Albarn.

Swift took to Twitter stating, “I was such a big fan of yours until I saw this. I write ALL of my own songs. Your hot take is completely false and SO damaging. You don’t have to like my songs but it’s really fucked up to try and discredit my writing. WOW.”

Swift’s Collaborators Bleachers’ Jack Antonoff and the National’s Aaron Dessner took to her defense along with her brazen army of fans.

The Brit pop rocker later took to twitter to apologize “unreservedly and unconditionally”. 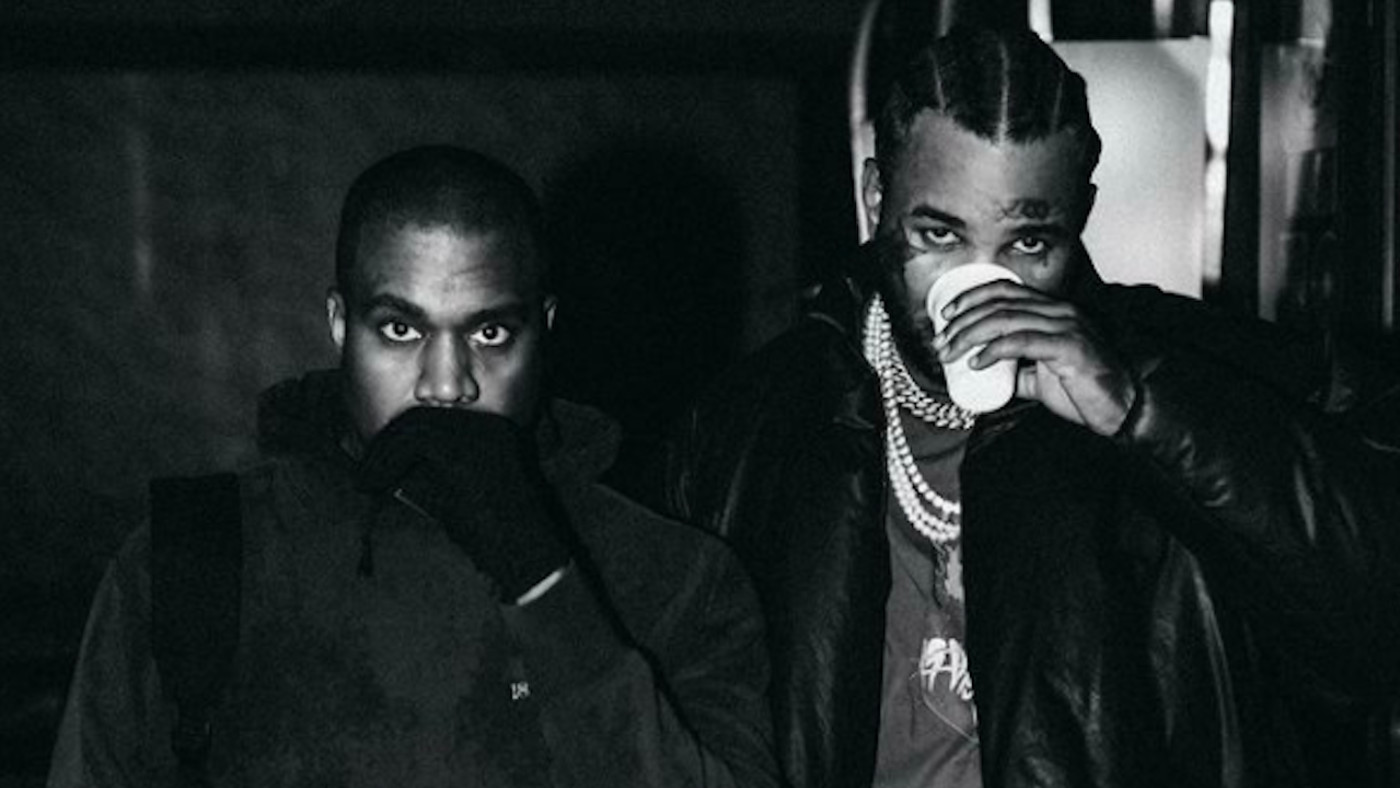