Dave East Back At It with New Single The song goes: “Everybody talking powder, I can’t even front, n***as wanted soft first/Never nothing but a hard verse, in the hood, it feels like we all cursed/This is for my cousin V and all of my other n***as on that yard work/Scammin’ n***as in the field, I feel your pain hopin’ that them cards work”. 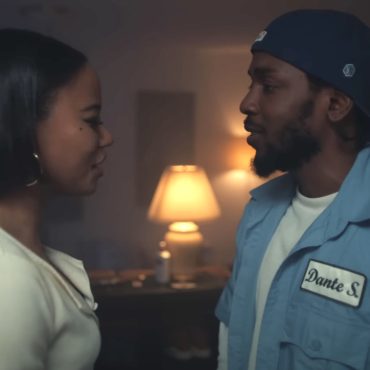 Kendrick Lamar Releases the Short Film “We Cry Together”

(GEMS RADIO)- Merely a week after the rapper kendrick Lamar admitted to not being a big social media fan, the artist has graced his fans with something hot as he released the we cry together short film. This is the latest video from his Mr. Morale & the Big Steppers album. The video features the iconic artist Taylor Paige whose vocals are also recorded in the song. Kendrick Lamar's We […]