Kendrick Lamar Releases the Short Film “We Cry Together” 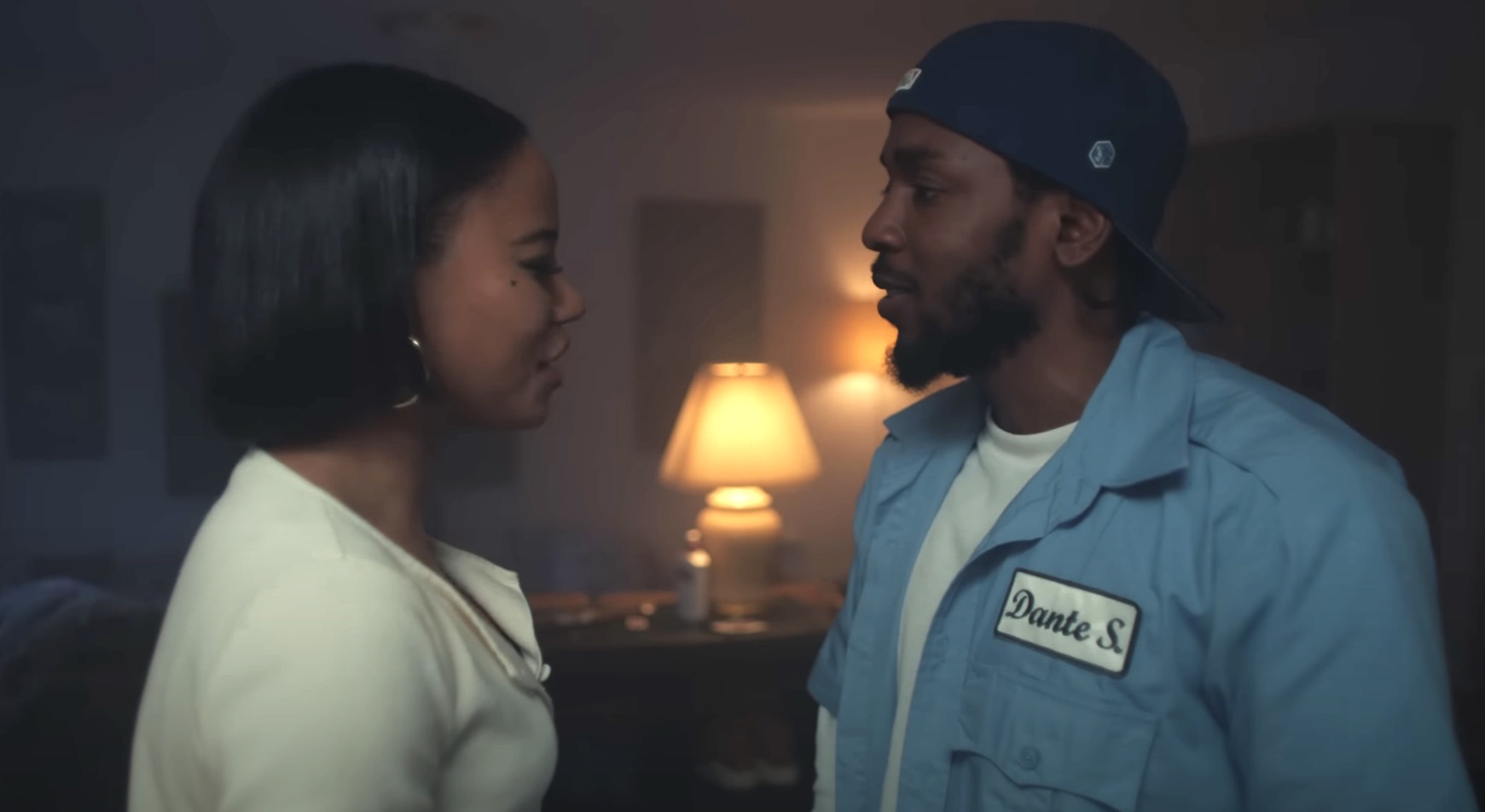 (GEMS RADIO)- Merely a week after the rapper kendrick Lamar admitted to not being a big social media fan, the artist has graced his fans with something hot as he released the we cry together short film.

This is the latest video from his Mr. Morale & the Big Steppers album. The video features the iconic artist Taylor Paige whose vocals are also recorded in the song.

Kendrick Lamar’s We Cry Together

On Kendrick Lamar’s new album, Mr. Morale & the Big Steppers, “We Cry Together” is undoubtedly the most powerful and unsettling song. It’s the one where Taylor Paige and Kendrick act out a hostile verbal exchange between love partners with a raw nastiness reminiscent of early Eminem, which ends in a reunion of the sexes.

Kendrick, Jake, and Dave Free, Kendrick’s pgLang partner, did the directing of the music video for the song. In March 2020, it was recorded live and included Kendrick and Paige.

The film has received mixed reviews from fans. Some praised Kendrick for accurately portraying a toxic relationship, while others found the song unsettling and likened it to songs like “Domestic Violence” by RZA. However, the six-minute film qualifies Kendrick for the Best Live Action Short category of the Academy Awards.

When Mr. Morale & The Big Steppers’ album was released on May 13, all 18 songs independently charted on the Hot 100. The album also opened at No. 1 on the Billboard 200, selling over 295,000 album-equivalent units, making it one of the year’s most significant release weeks.

This made him receive much positive feedback from the Hip Hop community. The album was also recently recognized as the first album to reach one billion Spotify streams in 2022.

Kendricks career is on an upward trajectory going by his recent incredible achievements. Pusha T once said he and Kendrick are the best rappers in the industry currently. Snoop Dogg also recognised his talent and praised the Mr Morale album. 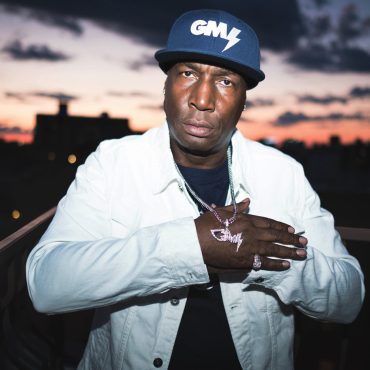 (GEMS RADIO)---The RIAA are honoring hip hop's finest. The Recording Industry Association of America will honor Grandmaster Flash, MC Lyte, and Jeff Harleston (The general counsel and executive VP of business & legal affairs at Universal Music Group has been with the company for 29 years) at this year's gala. Dr. Dre, Missy Elliott, DJ Jazzy Jeff and more will be on hand to present on September 14. DJ Jazzy […]