DDG: “Today’s Rappers Are 10x Better Than Rappers Back In The Day” 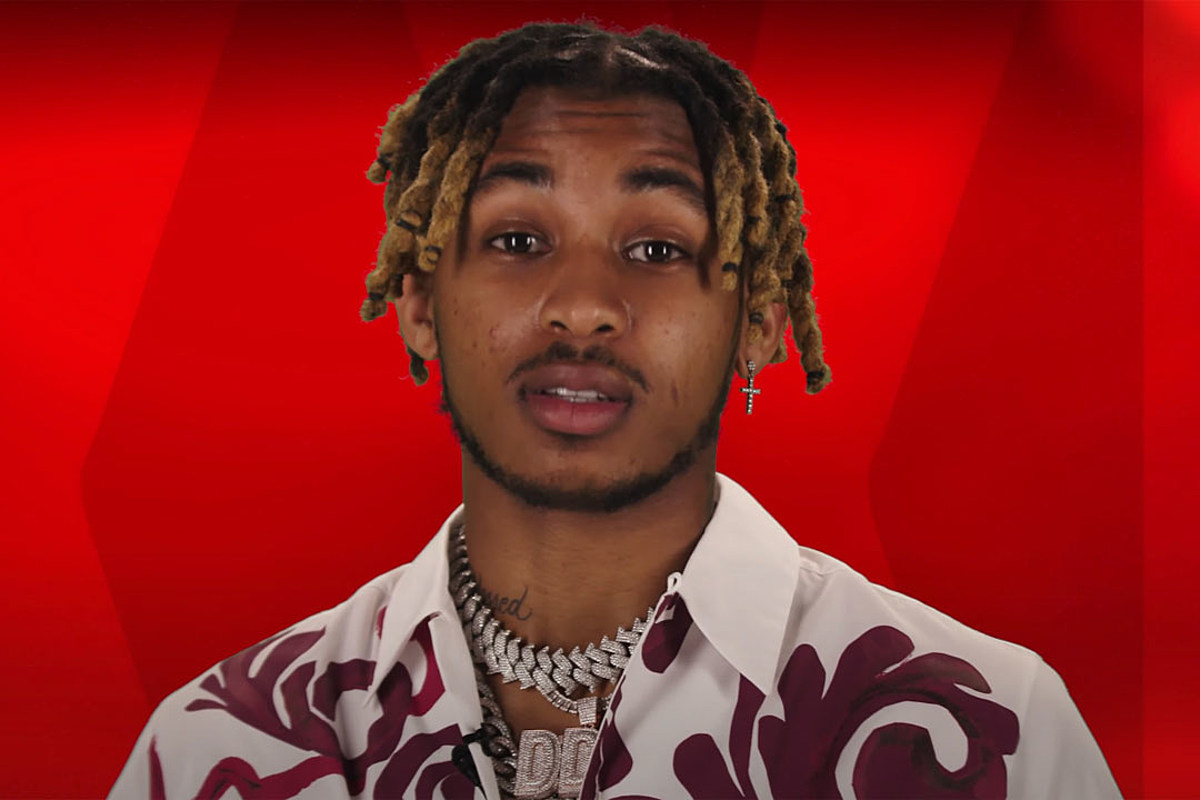 DDG comes under fire for his controversial sentiment that today’s rappers are 10X better than rappers back in the day. As expected, the statement ignited a raging debate on Twitter as many disagreed.

The Wednesday tweet took Twitter by storm as many debated on the modern vs Old school rap.

“Today’s rappers are 10x better than the rappers back in the today.. Respectfully,” he declared. “I respect the older generation of hiphop, but this generation creativity on another level fr. Hip Hop ain’t never been the number 1 genre until NOW.”

When confronted by a fan who asserted that none of his rap peers could compare to the late 2Pac and Biggie, the Die 4 Respect rapper doubled down on his initial sentiments.

“On some real shit. when the last time u listened to either in the car.. BE TRUTHFUL,” he responded.

The 24-year old’s tweet sparked a wave of zealous responses from fans who were not afraid to remind DDG of the milestones those who came before him achieved. That included rappers from the 80s and 90s, 2000s and 2010s.

“Ion know if unpopular opinion or not, but the 2010s was the best decade for hip hop imo. Mac Miller, Drake, Kendrick, J.Cole, Kanye, Tyler etc. made consistently great albums throughout the decade + the later half gave us some completely new sounds with the soundcloud era.”

Another wrote, “Today’s rappers do not compare to MF DOOM, Quasimoto, Common, GZA. Wu-Tang, Eazy-E, Pac, Biggie, Nas, Mobb Deep, J Dilla, Jay Z and so on,” one fan argued. “I do like the new rappers, don’t get me wrong, but they just don’t compare to what the ‘rappers back in the day brought to the table.”

“The rapping is worse, but the music is better and more versatile if that makes any sense,” one person commented.

Another wrote, “Facts but hip hop as a whole had grown into something beautiful to where it feels like you cannot even compare the two eras from how different the sound is.” (GEMS RADIO)---The Black Keys are prepping Dropout Boogie with a new single. Rock duo The Black Keys are prepping their next album with another song called "It Ain't Over". The song is following up "Wild Child". The album will be released on May 13. Dan Auerbach and Patrick Carney will be going out on tour to support Boogie. Band of Horses will be joining them on all dates. “We were […]