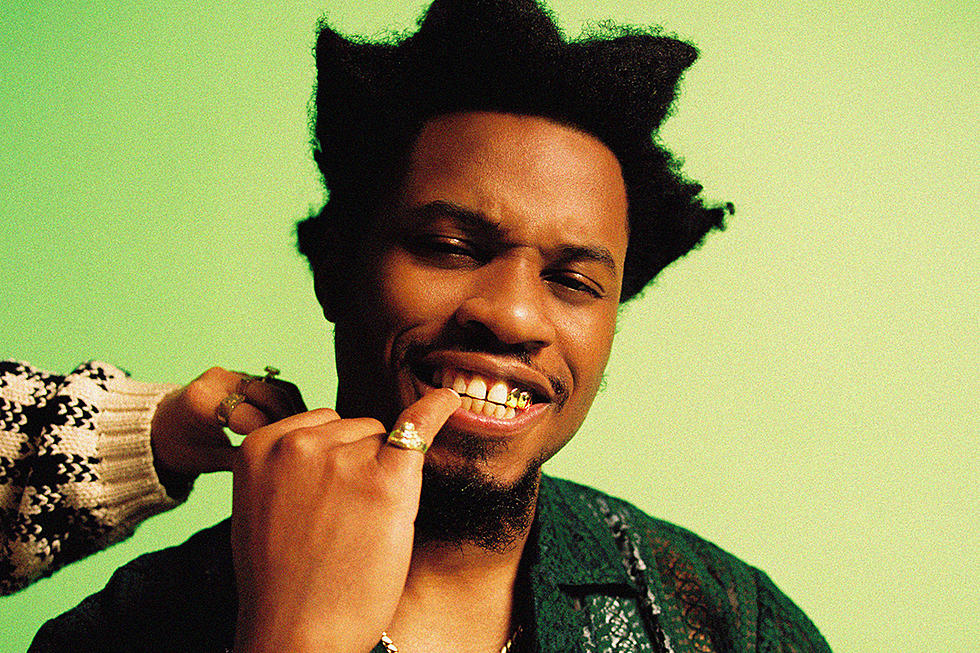 (GEMS RADIO) – Denzel Curry has declared himself the best rapper alive as IDK challenges him on Twitter. In an interview with XXL on Monday that examined his last album, “Melt My eyes see your future,” the rapper asserted that he is about to shake the whole game up on his next project.

“Just look out for me,” said Curry. “Look out for any of the next projects that’s ’bout to come out. I’m ’bout to shake the whole game up. I don’t care what anybody gotta say, bro. I’m the best rapper alive. Point blank, period.”

Denzel Happy To Be Doing Something He Loves

Curry also spoke of his 10-year career as a rapper rather modestly. He affirmed that he was only happy that he was doing something he loved every day.

“I really don’t feel like a veteran even though I been doing this for over 10 years,” he said. “I just thought of it as me doing. Ten years’ worth of work so I could get somewhat noticed. And I still got work to do. Ultimately, I just feel good about it. That I’m able to do something I love every day.”

Curry’s latest album, which he dropped on March 25th, debuted at #51 on Billboard 200. The album features appearances from T-Pain, JID, 6LACK, Rico Nasty, and Slowthai, among others

“I wanted something that was gonna sound big,” he said in a separate interview with Pitchfork. “I wanted some of these songs to sound like they belonged in stadiums. ‘Sanjuro,’ ‘X-Wing,’ ‘The Last’ and ‘Ain’t No Way’ are definitely my Graduation moments. If you listen to that album, it has a variety of beats, too. I just wanted something that sounded as colorful.” U2 Perform in Ukraine Subway

(GEMS RADIO)---U2 performed in a Ukraine subway. U2, the legendary rock band, are fighting for Ukraine's freedom, as many fled the country as Russia has claimed war over it. Bono and The Edge performed a 40 minute set. “Your president leads the world in the cause of freedom right now … the people of Ukraine are not just fighting for your own freedom, you’re fighting for all of us who […]