Despite the controversy around her rap career, Doja Cat’s music has received multiple accolades. Her third album, Planet HER, was on the 64th Annual Grammy Awards nomination list for Album of the Year. Also, her track Kiss Me More with SZA won the Best pop duo/group performance award at the last Grammys. In the 2022 BET Awards, planet HER competes against various albums by HER’s Back of my Mind, Kanye West’s Donda, Drake’s Certified Lover Boy, and Tyler, The Creator’s Call Me if You Get Lost for the Album of the Year award. In an interview with Elle, the twenty-six-year-old rapper says her next album will be hip-hop heavy.

The BET’s Voting Academy selected the nominees for each category. This voting academy consists of experts in various entertainment fields, including film, music, influencers, television, digital marketing, and sports journalism. 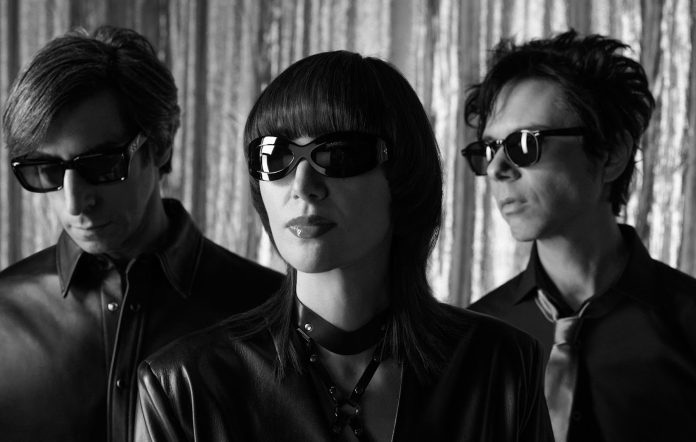 (GEMS RADIO)----Yeah Yeah Yeahs, the New York City garage rock trio, have announced their first new album in over nine years called Cool It Down. Their first single "Spitting on the Edge of the World" is a nostalgic eighties dream. “To all who have waited, our dear fans, thank you, our fever to tell has returned, and writing these songs came with its fair share of chills, tears, and euphoria […]