Kanye West is no stranger to controversy. From dissing people to pulling out of events like the Rolling Loud Festival, to stalking his ex-wife, there is always something going on with him.

His long-term friend John Legend is over him because he could not fathom his friend supporting Donald Trump. While sharing their frosty relationship on The Axe Files podcast, John says that his former friend sank to a low that he could no longer tolerate.

The 45-year-old was one of the few hip-hop artists supporting Trump. On many occasions, he was pictured in the Whitehouse merrymaking with the president. At one point, he used a hateful talking point on a radio show to say that Black Americans were enslaved for 400 years of their own volition.

At one point, his ex-wife Kim Kardashian also followed his trail, and she visited Donald Trump and even endorsed his presidency.

When Kanye West declared his presidential candidacy against the Democratic Party candidate, his friendship with John Legend was dealt the final blow. John says that Kanye West was unhappy as John did not support him and their relationship was severed.

However, John still vouches for Kanye West as an upfront man. He refers to the rapper’s mental health struggles and goes ahead to say that there is a lot that people don’t get about one of the greatest artists of all time.

It is clear that Kanye West does not get over beefs. In addition to the new fight with John Legend, he is rumored not to be seeing eye to eye with Rick Ross. Nicki Minaj is, however, one of the few rappers who has the guts to call out Kanye West. She dissed him at the recent Essence Festival. 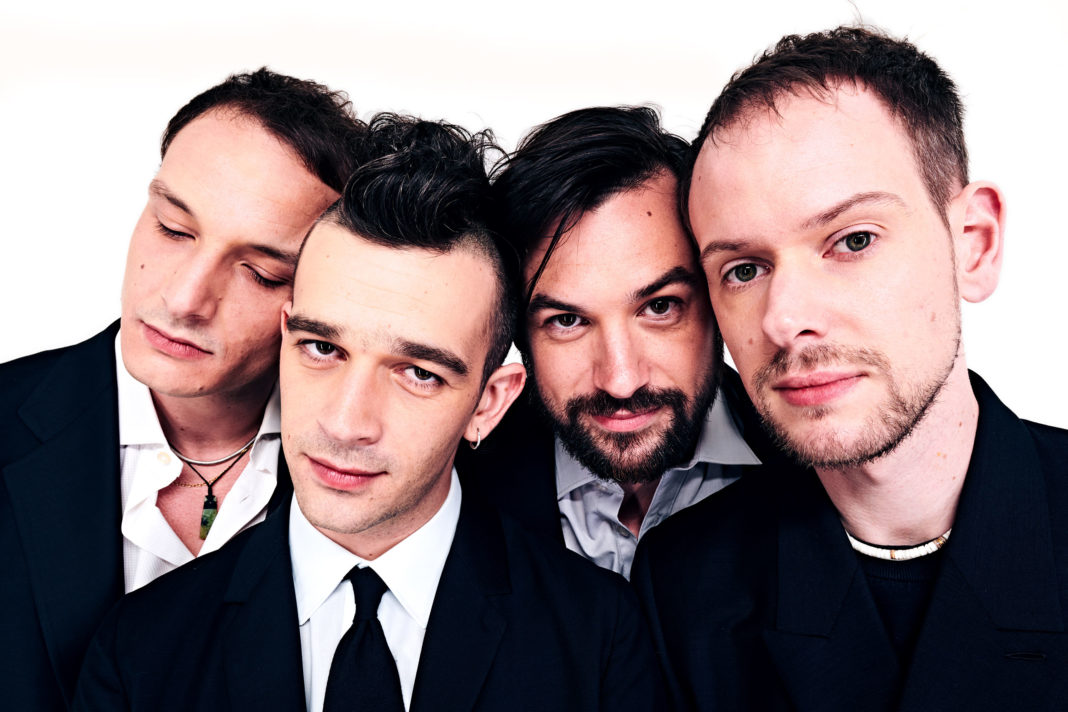 (GEMS RADIO)---The 1975 are sharing their second single "Happiness" off their next LP Being Funny in a Foreign Language, which is due out October 14. Lead singer Matt Healy said this about the new single: “Happiness” is like… there’s literally loads of us in the room on that track. Locked eyes... doesn’t really have much structure. It came through like jamming. And we haven’t done that in like years. So […]