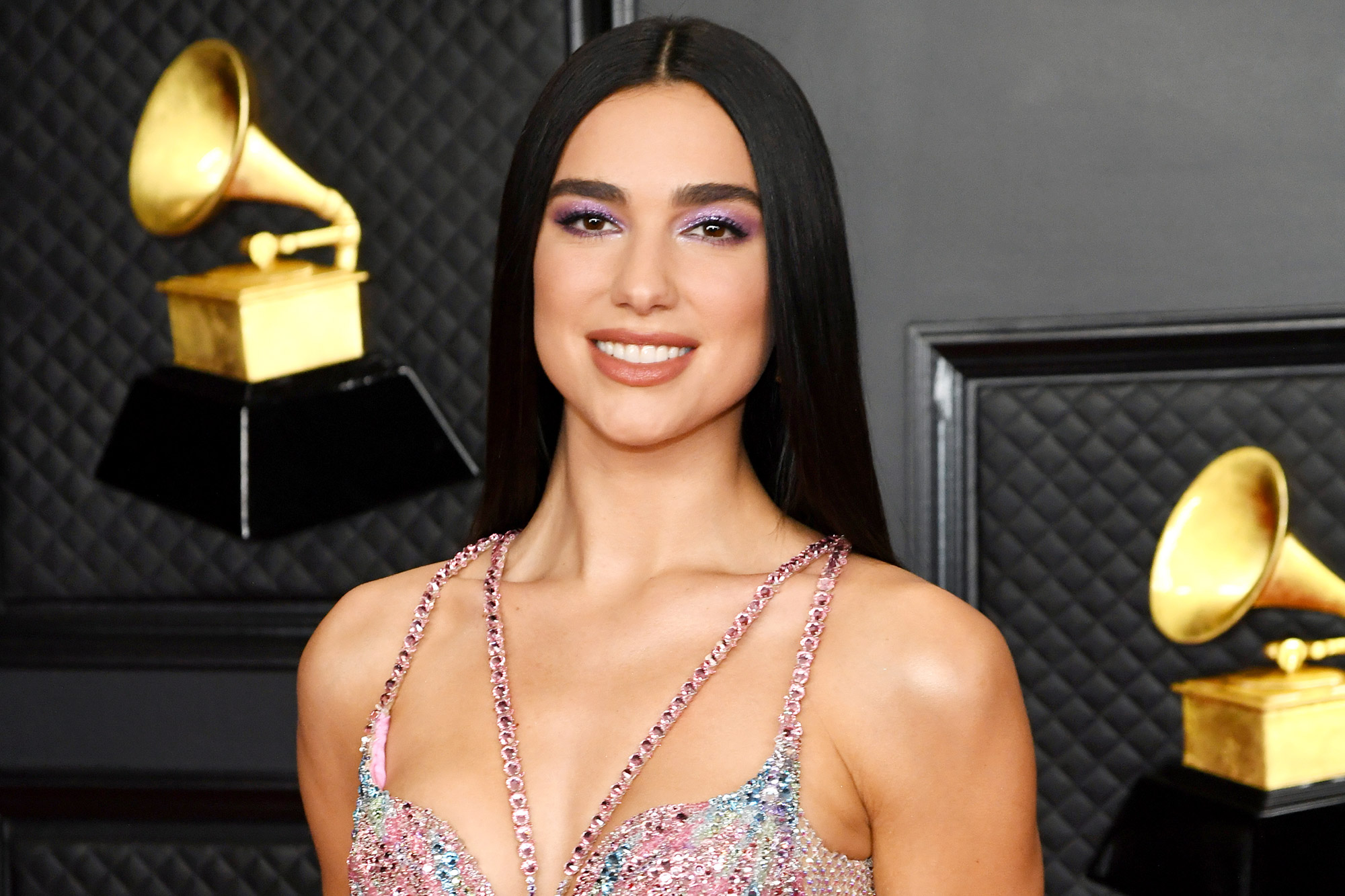 (GEMS RADIO)—Singer Dua Lipa is being sued over her song “Levitating”.

Pop sensation Dua Lipa is being sued by a reggae band called Artikal Sound System claiming she lifted the song from them.

According to TMZ, both songs have similar choruses. The reggae band is seeking damages from not only Dua Lipa, but from her record label too. They are seeking any profits made off the song. Dua Lipa’s team has yet to comment on the case.

In other Dua Lipa news, the singer said she is working on new material and she said: “I’ve done a big chunk of writing: It’s starting to take shape; I’ve got a lot of it recorded. It’s still in baby form, so we’ll see as it progresses. In all honesty, it’s probably not what my fans want to hear, but I’m in no rush.”

Dua Lipa is headed out on tour through April in the United States and the United Kingdom. Check out tour dates here. 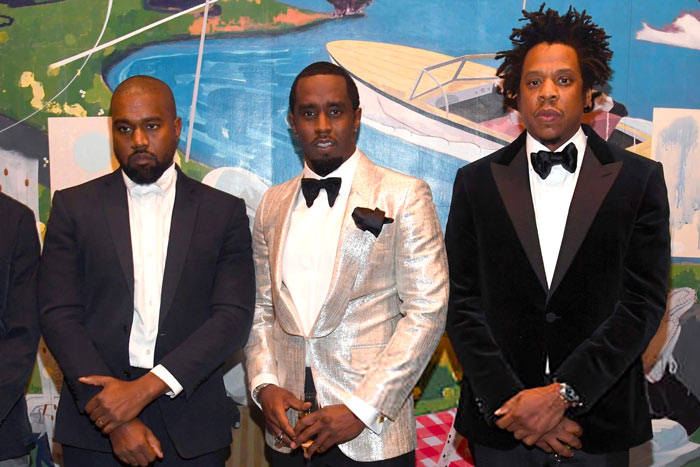 (GEMS RADIO)– Hip Hop’s 2021 highest earners have just been announced. It appears that the pandemic did nothing to harm these rappers' pockets. Judging by previous lists, the latest list is the wealthiest yet. JAY-Z Tops The List of Hip Hop Earners JAY-Z tops the list and cements his place as hip hop’s most valuable artist, bringing in $470 million in 2021 alone, his biggest annual earning yet. The rapper […]