(GEMS RADIO)—Eminem’s near fatal overdose in 2007 was a wake up call to him. It inspired him to clean up and get sober.

He told Paul Rosenberg on his podcast the following: “I remember when I first got sober and all the s— was out of my system, I remember just being, like, really happy and everything was f—g new to me again,” he said about making the album. “It was the first album and the first time that I had fun recording in a long time.”

The rapper said he had to relearn how to rap and remember the entire recording process. He may have suffered permanent brain damage as well from his overdose. He said he was taking “75-80 valium a night” while he began work on Relapse. He said he has since replaced his addictions with exercise. 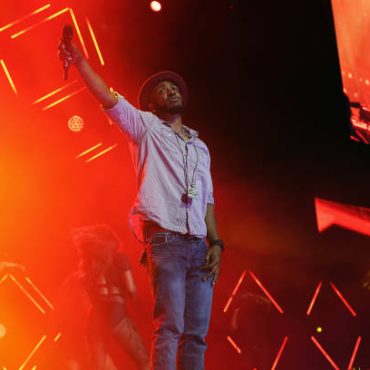 Mystikal May Face Life In Prison

(GEMS RADIO)---Rapper Mystikal might face life in prison over a first degree rape charge. If found guilty, the rapper, whose real name is Michael Lawrence Tyler, can face life in prison under Louisiana law. The rapper also has criminal damage to property, false imprisonment, domestic abuse battery by strangulation, simple robbery and numerous drug possession accusations going against him. The rapper known for his single "Shake (It Fast)" is not […]