Mystikal May Face Life In Prison 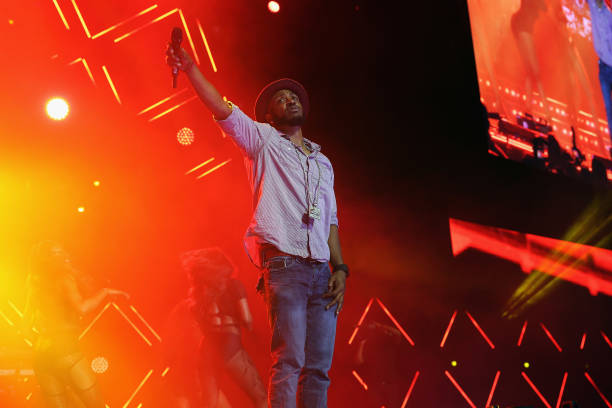 The rapper known for his single “Shake (It Fast)” is not signed to any label. He continued to tour until he was arrested on July 31. 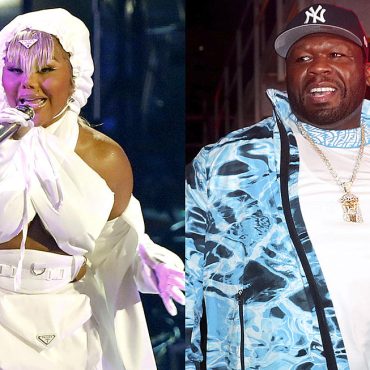 Lil Kim Slaps Back at 50 Cent for Attacking Her Daughter

(GEM RADIO)- Lil Kim claps back at 50 Cent, dissing her child. This follows the release of the plan B remix with Megan Thee Stallion, where fans assume Kim's verse is targeting Nicki Minaj. “What you will not do is come for my child," Kim warns 50 Cent. The internet is buzzing about Lil Kim’s Plan B remix with Megan Thee Stallion. Many of her fans think the Queen Bee […]