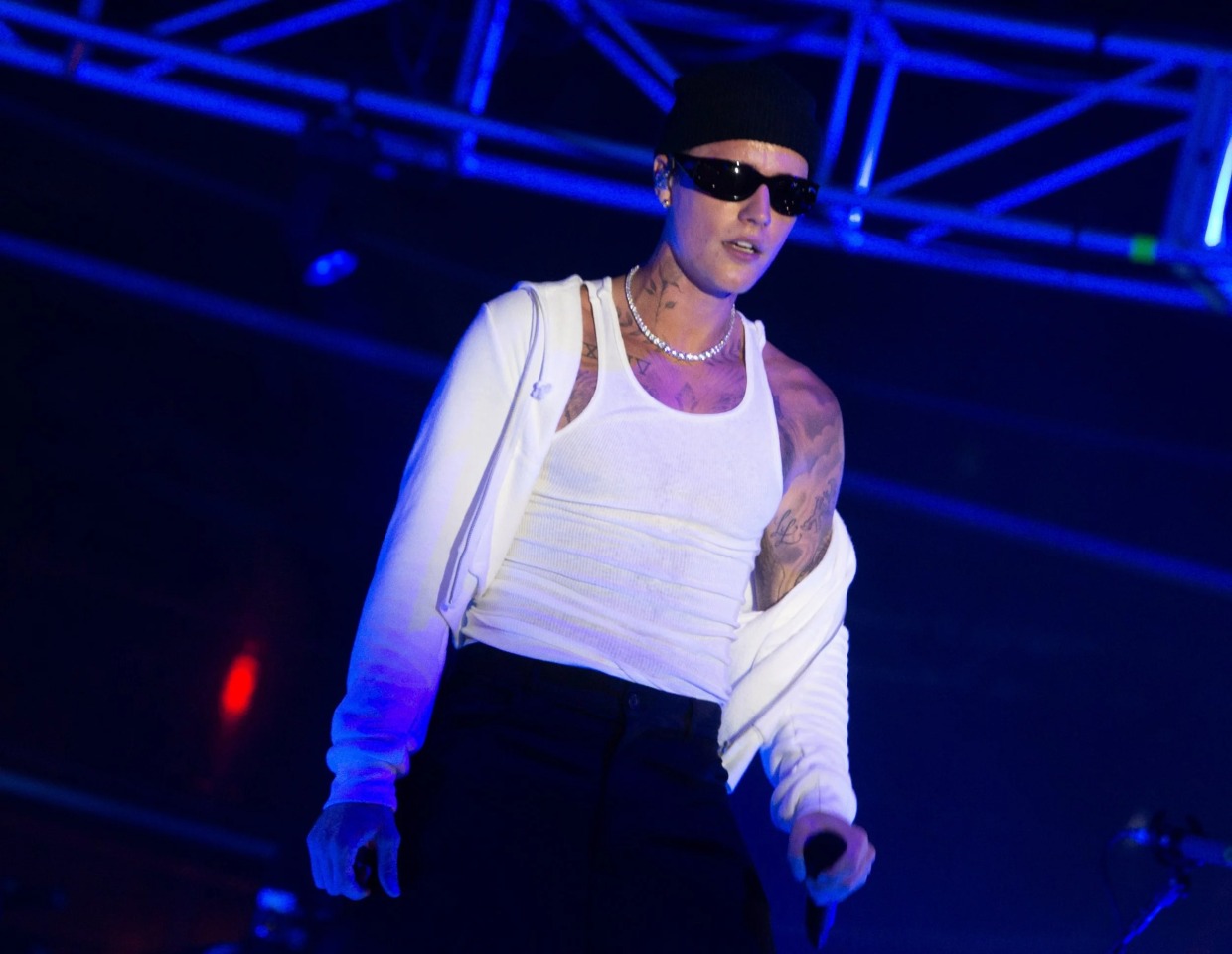 (GEMS RADIO)—Justin Bieber was holding a concert at his after party last night when shots rang out.

Around 2:45 AM, rappers Kodak Black, Gunna, and Lil Baby were standing on the street corner when a fight initially broke out. Then the shooting began. Four people were injured and are all in stable condition.

The shooter is still not caught. (GEMS RADIO)---Jack White is sharing a new track. Rocker Jack White is releasing a new song called "Fear of the Dawn". The song is a B Side to "Love Is Selfish". His second album is called Entering Heaven Alive due out in July. He sings on the opening of "Fear of the Dawn": “When the moon is above you / Does it tell you I love you by screaming? Like […]