(GEM RADIO)-Kodak Black is enraged and urges fans to boycott the rap platform while Latto is enjoying her victory at the BET Hip-Hop Awards, where she won the top prize in the Song of the Year category for “Big Energy.” The native of Florida competed against Latto for “Super Gremlin,” the hit song from his No. 1 album, Back for Everything. In a category that also featured Hitkidd & Glorilla’s […]

(GEM RADIO)- Kodak Black lashes out at a fan for allegedly filming him while he was in his car. According to the rapper, the fan approached his car, recording him live on Instagram. This incident happened less than a week after PnB was shot and killed just after his girlfriend revealed their location. In the video, Kodak is heard saying, "Check it out, man, and don’t record me. You on live, […] 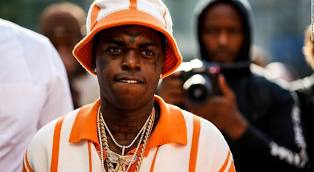 (GEMS RADIO)---Kodak Black was arrested during a traffic stop in Florida yesterday. The rapper was spotted in a purple Dodge Durango with not only an expired license, but his windows were tinted darker than the legal limit. His vehicle's registration was expired as well. Police found nearly $75,000 and 31 tablets Oxycodone in the car. The rapper's biggest hit was "Tunnel Vision, which helped him rise to prominence. In November […] 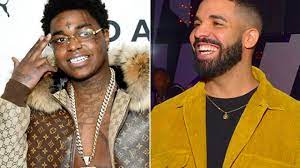 Kodak Black Says He Might Make an Album with Drake

American rapper Kodak Black revealed that he and hip-hop artist Drake had worked together on enough songs to create an album. He disclosed this information at a press conference for the Kodak Black Day music festival in Pompano, Florida. At the press conference, the rapper said, “Me and Drake, we got some more music. It’s really on whenever bruh might feel like he ready.” kodak Black also mentioned the decision […] 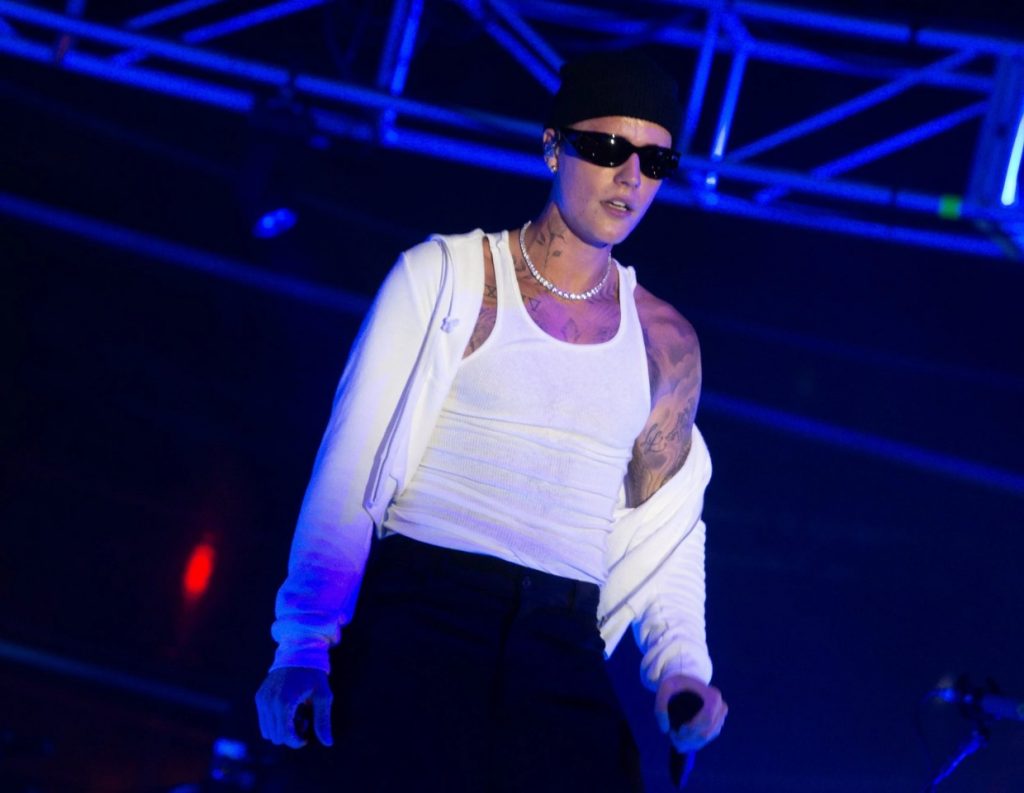 (GEMS RADIO)---Justin Bieber was holding a concert at his after party last night when shots rang out. Super Bowl festivities were underway last night when shots rang out in West Hollywood following Justin Bieber's after party. Celebrities at the event included Drake, Leonardo DiCaprio, Kendall Jenner, and Khloe Kardashian. Around 2:45 AM, rappers Kodak Black, Gunna, and Lil Baby were standing on the street corner when a fight initially broke […] 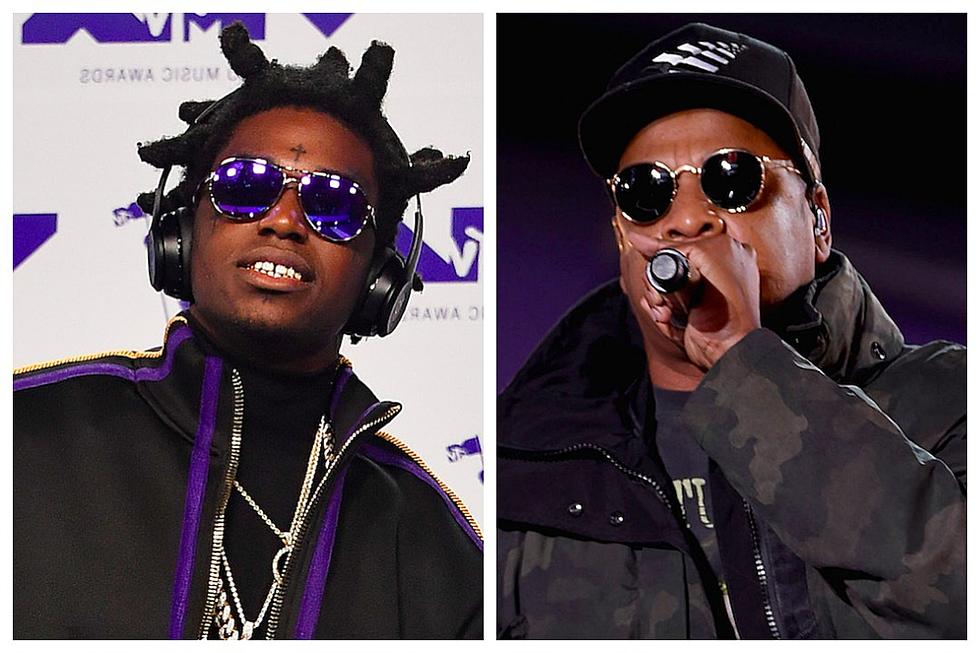 2022 has only begun, and it's already promising to be a year of ridiculousness or should we call it ambition? Kodak Black has a new resolution. The rapper seems confident he can take on the biggest Hip Hop legends. And first, on his bucket list, this year is Jay-Z. Yes, you read it right. Hov, Jigga, Shawn Carter. That Jay Z. On Monday, the Kodak Black challenged Jay-Z to a […]