Gangsta Boo’s Cause of Death Revealed 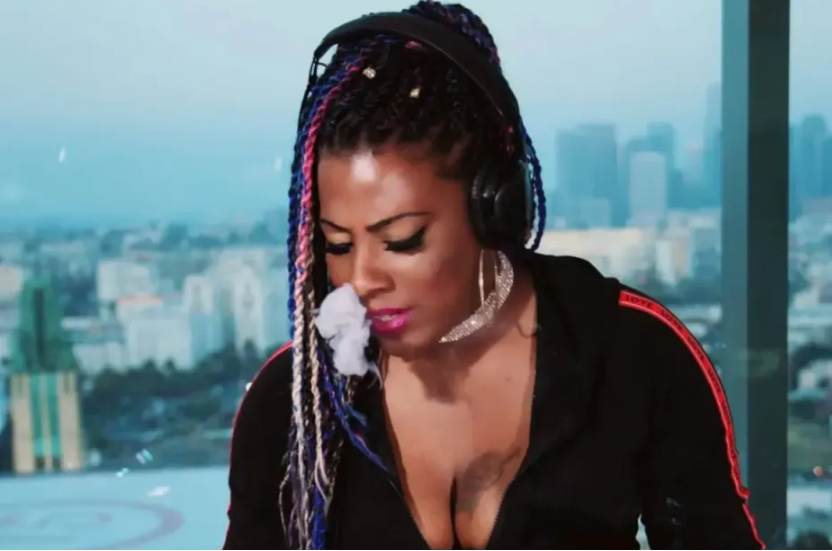 Gangsta Boo, a former member of the rap group Three 6 Mafia, was found dead in her hometown of Memphis on January 1. Authorities have revealed that the cause of death for American rapper Gangsta Boo was a drug overdose.

Gangsta Boo was a pioneer in the rap industry, being one of the first female rappers to achieve mainstream success. She was known for her unique style and fierce lyrics.

Veronica Mitchell Boos, mother of rapper and former Three 6 Mafia member Gangsta Boo, has released a statement about her daughter’s untimely death. “The Mitchell family would like to thank everyone for their condolences regarding the untimely death of Lola “Gangsta Boo” Mitchell. The family is asking for your continued prayers and privacy as we process the loss of our loved one,” she said.

Gangster On that fateful night, Boo was at a Memphis concert with her brother. Her brother also overdosed but managed to recover. Both were hospitalized, but Boo wasn’t lucky. Police and health officials found fentanyl-laced substances on Boo’s body, which have been determined to have caused her death.

Gangsta Boo joined the Three 6 Mafia group at age 15 and grew to be the undisputed hip-hop queen. She became the focus of the music industry with the release of their debut album, “Mystic Stylez,” in 1995. She appeared on the group’s record and also launched her solo career.

She released her first album, “Enquiring Minds,” in 1998, and later released other solo albums like “Enquiring Minds II: The Soap Opera” and “Both Worlds (asterisk) 69.” Tragically, Gangsta passed away at only 42. She was a groundbreaking artist and one of the first female rappers to achieve mainstream success.

She will be remembered for her incredible talent, kind heart, and contributions to the hip-hop community. Rest in peace, Gangsta Boo. 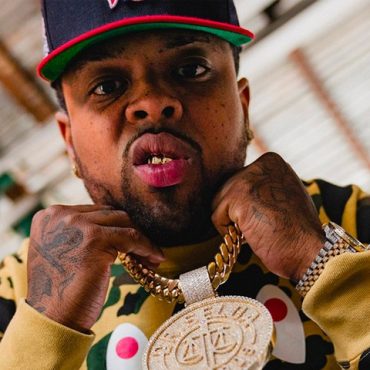 Westside Gunn Is Retiring From Rap, And Fans Are Not Happy

Westside Gunn is an American rapper from Buffalo, New York. He founded and runs the record label Griselda Records. He announced his retirement from rap via a series of tweets on December 30. He said that 2023 would be the last year for him to release new music. His Fans' Reaction To The News Westside Gunn's fans are shocked by the news of his retirement from rap. Many of his […]