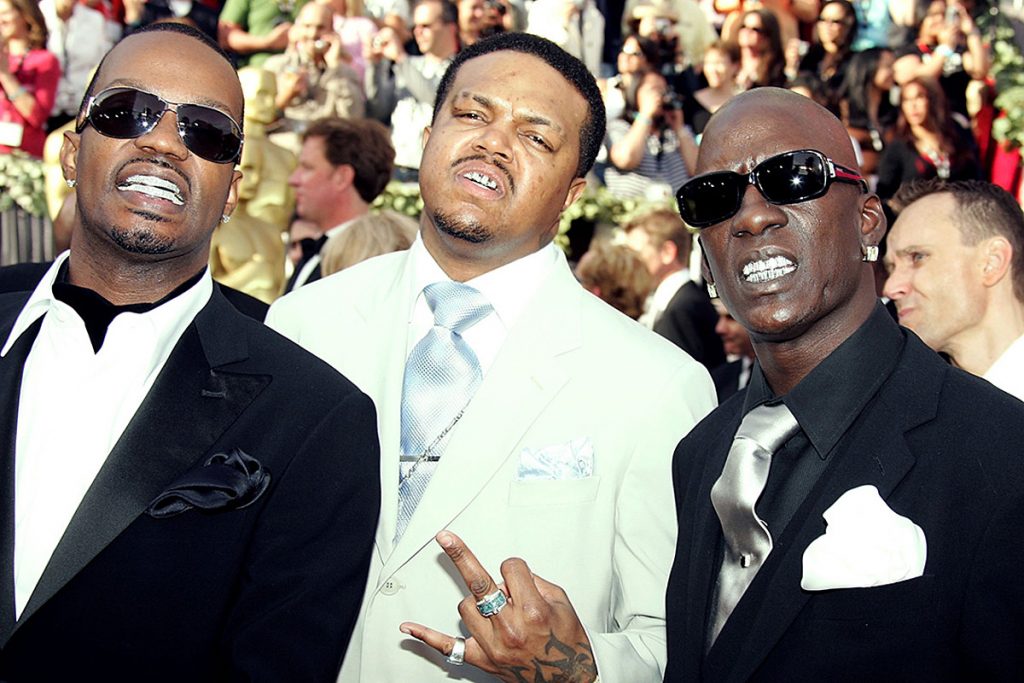 Three 6 Mafia had everything--including an Oscar under their belt. With success comes the pits of downfall though. The band has not put out any new music in a while due to their break up. “From heroin to meth to cocaine, all kinds of pills,” Three 6 Mafia's Juicy J said of the group's demise in a recent interview. “A lot of drugs were consumed during the times we were […]