The GLAAD Media Awards nominees were announced on Wednesday via TikTok. Lil Nas X, Halsey and Demi Lovato among others will compete for the Outstanding Music Artist. The show recognizes those in Music, TV, and Film and journalism. There are more nominees this year due to the greater visibility among the LGBTQ comunity.

The awards show is set to “recognize and honor media for their fair, accurate and inclusive representations of the lesbian, gay, bisexual, transgender and queer (LGBTQ) community and the issues that affect their lives.”

The Nominees for Outstanding Music Artist are as follows:

Brandi Carlile, In These Silent Days

Demi Lovato, Dancing with the Devil… the Art of Starting Over

Halsey, If I Can’t Have Love, I Want Power

Melissa Etheridge, One Way Out

The first GLAAD Awards ceremony was presented in 1990. 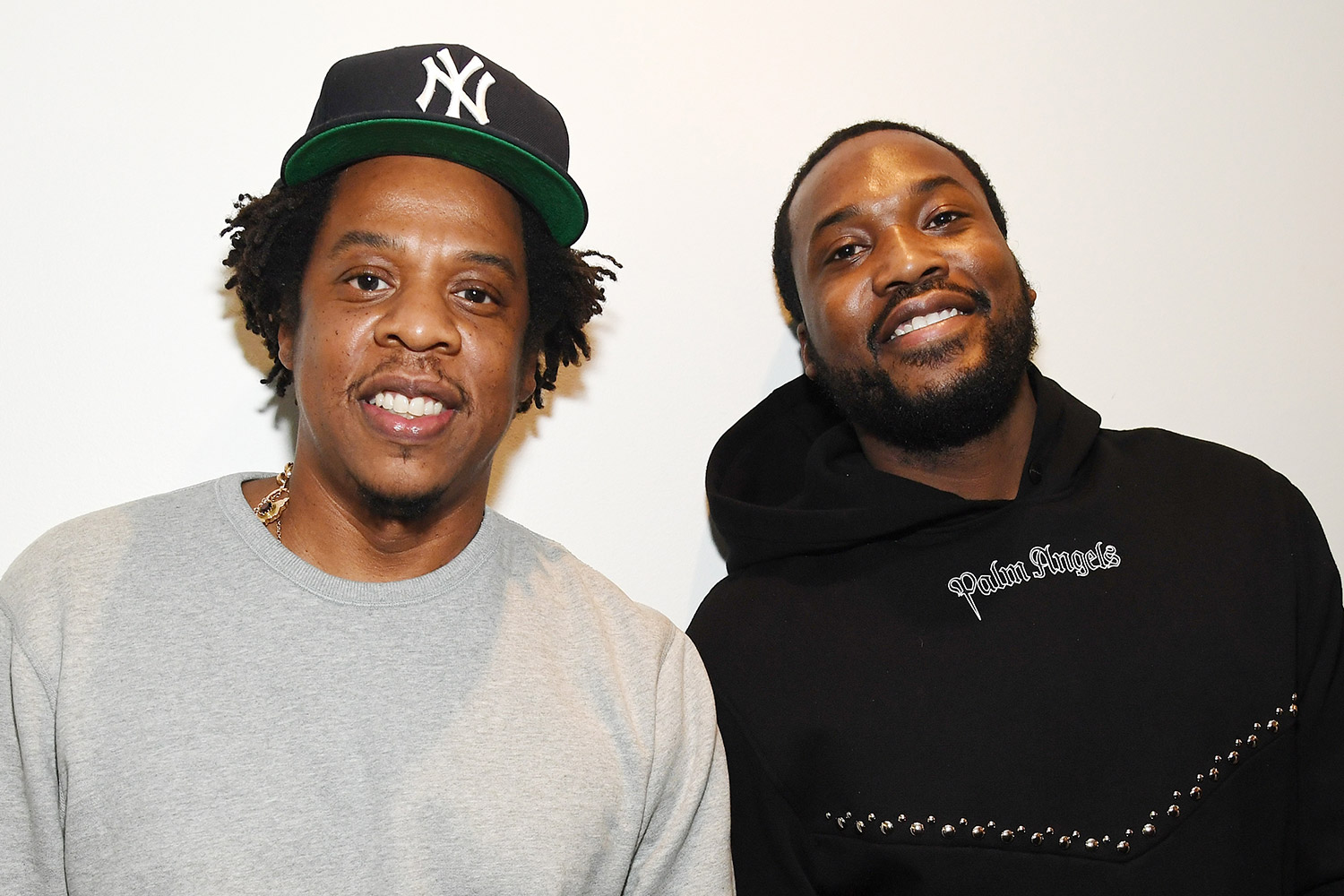 (GEMS RADIO)–Jay Z, Killer Mike, Kelly Rowland and Meek Mill are seeking to prevent rap lyrics from being presented as evidence in criminal trials in New York The artists together with Robin Thicke, Fat Joe, Yo Gotti and others have signed a legislation letter urging lawmakers in The Big Apple to uphold the freedom of expression by backing the proposed change. 'Rap Music on Trial’ ‘Rap Music on Trial’ was […]