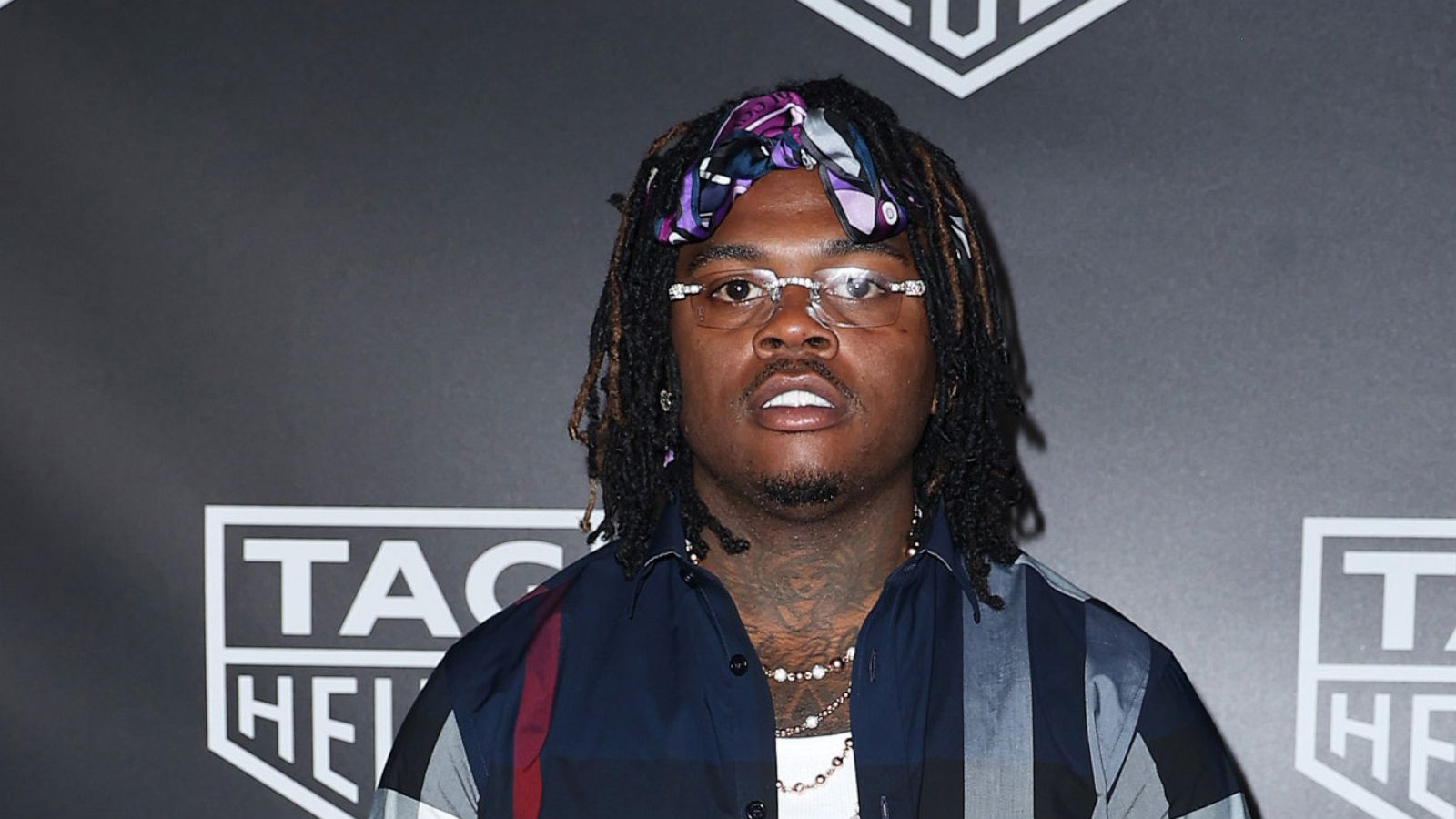 (GEMS RADIO)- After being freed from Jail and pleading an Alford plea in the YSL RICO case, Gunna appears to be in good spirits. Gunna claims he won’t testify against Young Thug or the other YSL members. But Wack 100 claims he already “told.”

Gunna acknowledged that YSL is a gang. He admitted he had “personal knowledge” of their criminal behavior as part of his plea. He testified at the hearing that YSL is a music label and a gang. He said he is aware of illegal activity committed by members or associates of the gang.

Despite his adamant refusal to testify against other YSL members in their future trial, allegations of snitching have emerged.

Wack 100 said in a Clubhouse chat: “You’re not pleading guilty to a RICO, and they’re freeing you.” The music manager claims that Gunna is signing a plea deal and admitting YSL is a gang is tantamount to snitching. Wack 100 continued, “There goes the telling right there.”

Later on, when speaking with DJ Akademiks, he went into further detail. he claimed that while Gunna is “not like that,” Young Thug is “solid.” In response to a query about being stopped with Young Thug, Wack said that Gunna ought to have “shut the f### up.”

Wack 100 said, “You get stopped, and you know there were some weapons in the car. I say they ain’t mine, and it’s me with you in the car; they will throw them on you.” You see, the norm is to be quiet while people are arguing. That’s just how it works.

He added that Gunna wouldn’t be able to plead the fifth. He said he wouldn’t testify against other YSL members in their impending trial.

He said, “If they don’t grant him immunity, he can’t claim the fifth.” And if he refuses to cooperate when called to testify, they will re-file the case against him. 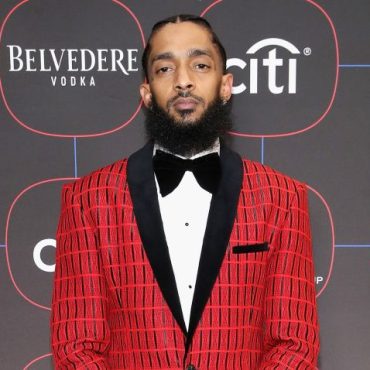 (GEMS RADIO)---Nipsey Hussle, the late rapper, has a class coming to Loyola Marymount University in South Los Angeles. His business partner David Gross went on social media to announce the news. “Next month the TMC takeover of higher education begins with a class I’ll be teaching ‘The Marathon Continues: Building Brand Through Culture’ at Loyola Marymount’s business school,” he wrote. “The class will focus on Hussle’s genius and authenticity in […]