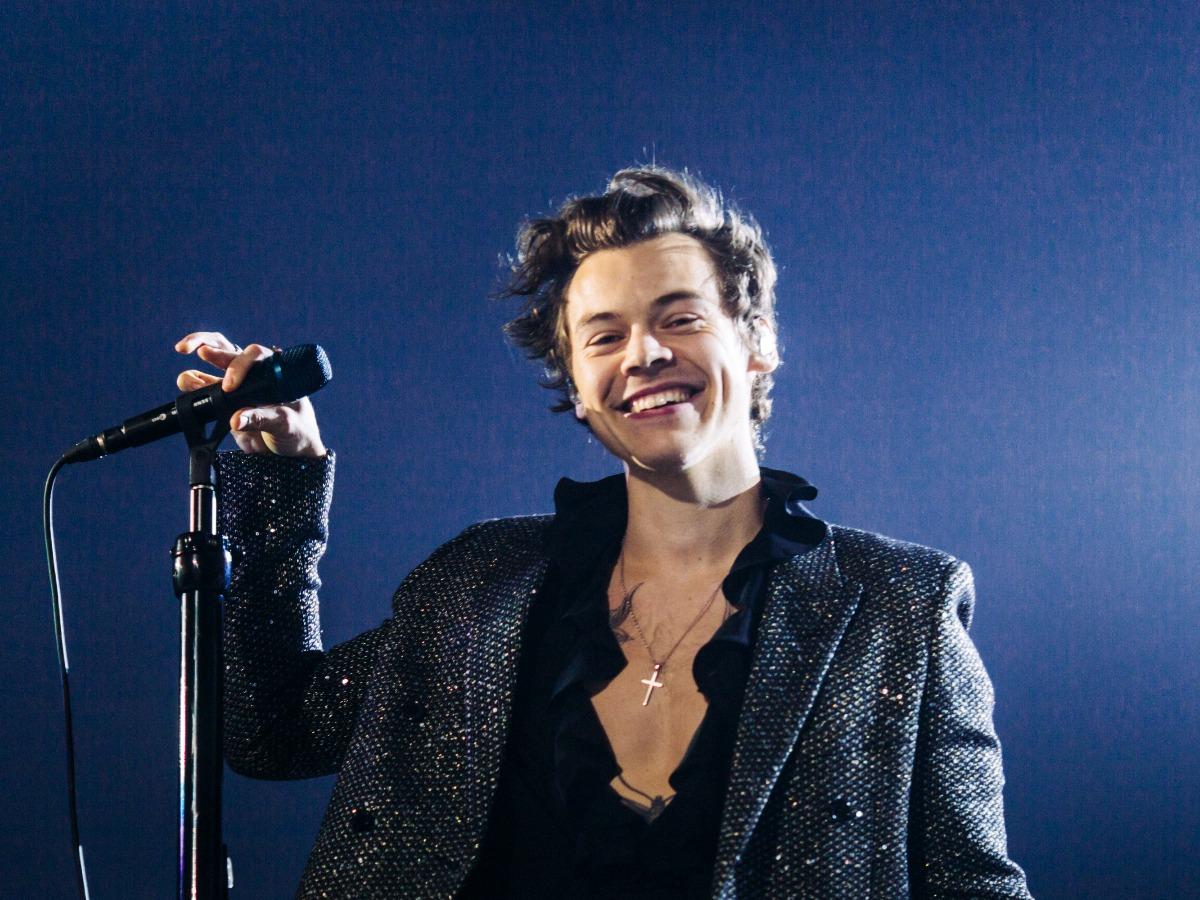 (GEMS RADIO)—Harry Styles is ready to debut his new song.

Harry Styles, The One Directioner turned solo star, is on the cusp of releasing his third album, Harry’s House. The album is out on May 20. But first things first, his brand new song called “As It Was” is debuting at 7 PM on March 31. Cryptic messages are popping up on Instagram’s @youarehome possibly gearing up for the new song and the lyrics posted: “in this world, it’s just us, you know it’s not the same as it was”.

The 13 track album comes just before the singer’s ‘Love On’ Tour begins in Glasgow. 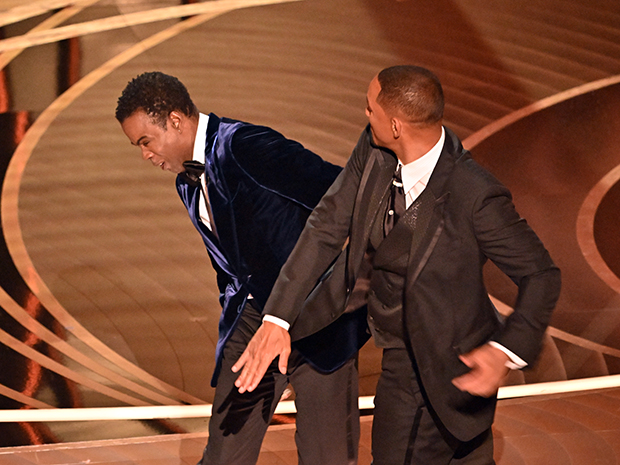 (GEMS RADIO)– Will Smith has issued a public apology to Chris Rock following the slapping incident at the Oscars. “I would like to publicly apologize to you, Chris. I was out of line and I was wrong,” wrote Will Smith in a statement that was posted on his Instagram and Facebook. He continued, “My behavior at last night’s Academy Awards was unacceptable and inexcusable. Jokes at my expense are a part of […]