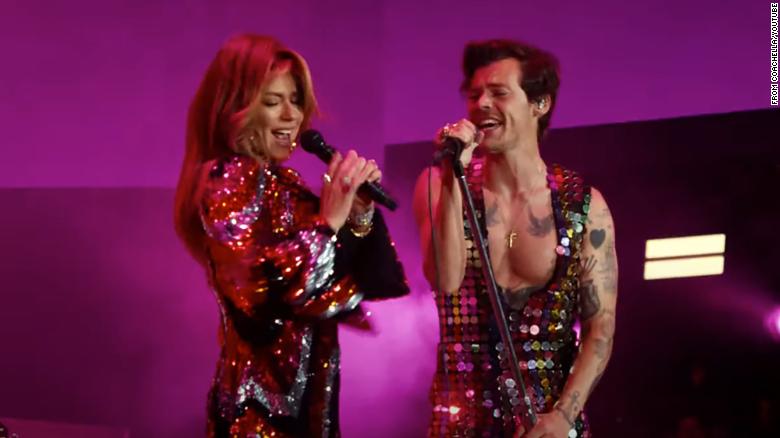 (GEMS RADIO)---Harry Styles Invited Country legend Shania Twain on Stage with him at Coachella this past weekend. Pop singer Harry Styles performed not one but three new songs in anticipation of his Harry's House album. That wasn't the only surprise of the evening at Coachella---Styles invited up Shania Twain to perform “Man! I Feel Like a Woman!” and "Still the One". Styles played his lead single off the new album […] 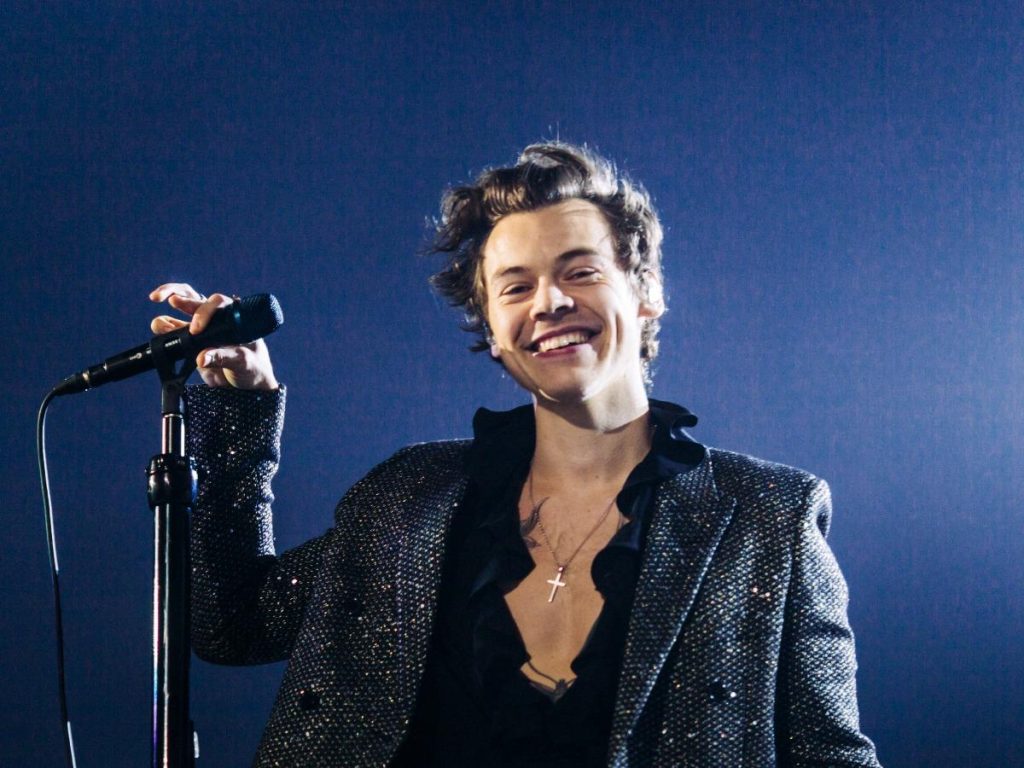 (GEMS RADIO)---Harry Styles is ready to debut his new song. Harry Styles, The One Directioner turned solo star, is on the cusp of releasing his third album, Harry's House. The album is out on May 20. But first things first, his brand new song called "As It Was" is debuting at 7 PM on March 31. Cryptic messages are popping up on Instagram's @youarehome possibly gearing up for the new […] 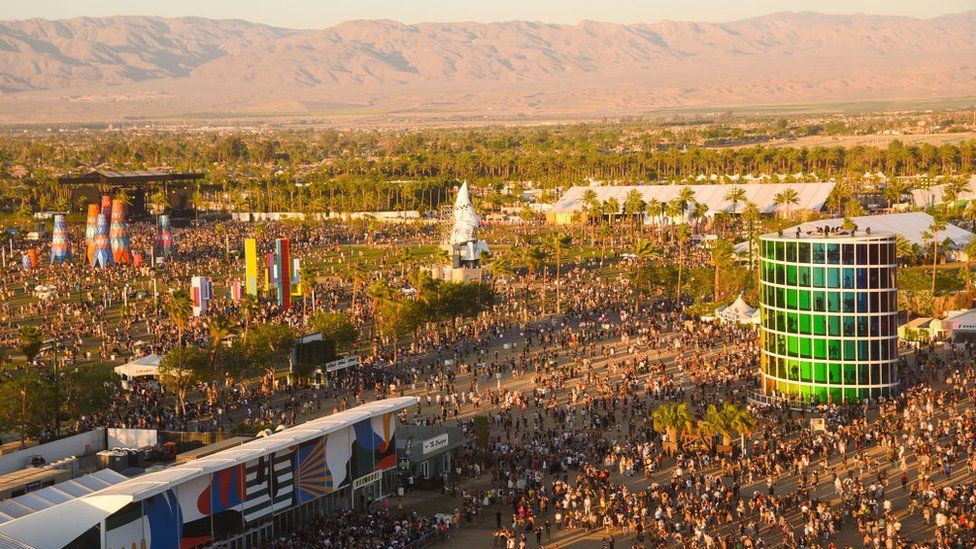 (GEMS RADIO)--Coachella is confirming performers and the set list. The two day music and arts festival returns after a brief hiatus on April 15 through 17 and again on April 22 through the 24 in Indio, California. The festival was nixed last year due to Covid. As Gems Radio previously reported, Kanye West, or Ye, and Billie Eilish are set to be the headliners of the festival. Harry Styles is […]