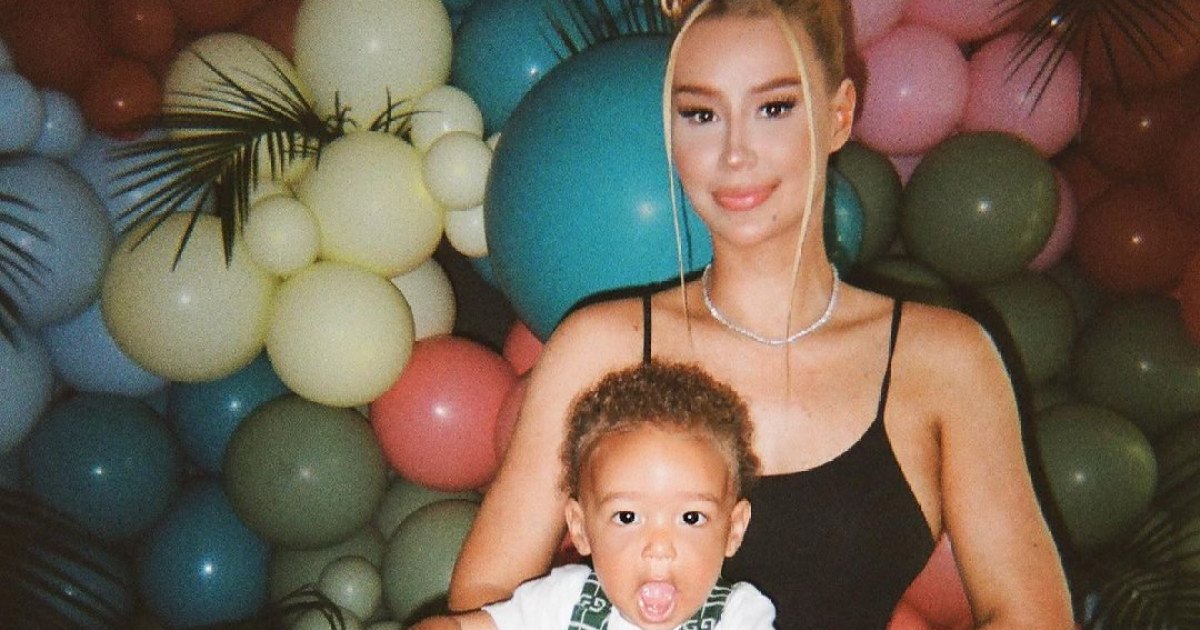 (GEMS RADIO)– Iggy Azalea is airing her frustrations with American Airlines for the terrible experience with the airline over the weekend. The rapper took to Twitter to air the grievances, adding that families should never fly with the airline.

“I wanted to tell any families booking travel be careful flying with young kids on @AmericanAir,” wrote Iggy on Twitter. “I was flying with my son & they sold our seats while the gate was still open then refused to take our bags off the plane although every other flight was sold out for that night.”

The rapper continued, “I explained why stranding me is one thing but taking a babies luggage is pretty shit. There’s stuff he really needs. They do not care. Lucky I booked a different airline but the average person would’ve been ass out and f**ked I so just wanted to warn other moms… Be careful!”

Responding to Ms. Azalea’s complaint, American Airlines said they love having families travel with them “and would like to dig a little more into what happened.” AA asked the rapper to reach out privately, but the rapper replied that she had already done that and had receipts to prove it.

“No need to dig into anything,” she wrote. “Me & other families have shared our apparently VERY common experiences of your airline selling kids seats after check-in, leaving families stranded, refusing to give back luggage etc., just peep the thread – it’s very on-brand for you apparently!”

Iggy comes from a Twitter rant from Playboy Carti’s XXL interview. The female rapper denied the nice things Carti, who happens to be her baby daddy, said about her, such as how he takes care of Azalea and their son Onyx

“You’ve been misled,” Azalea replied to a tweep who noted the nice things Carti had said. “I don’t f**k with a man I’m not even remotely on good terms with claiming he pays my bills. I pay my bills. Secondly, saying nice things for an interview sounds great, but in real life, he talks to me like shit so badly I had to stop all direct contact.” (GEMS RADIO)---Hot Chip will release a new album in August. The English synth band Hot Chip consists of Alexis Taylor, Joe Goddard, Al Doyle, Owen Clarke, and Felix Martin. The band got together in 2000 originally. The band's new project, Freakout/Release, is coming out later this year. Joe Goddard mentioned: "We were living through a period where it was very easy to feel like people were losing control of their […]