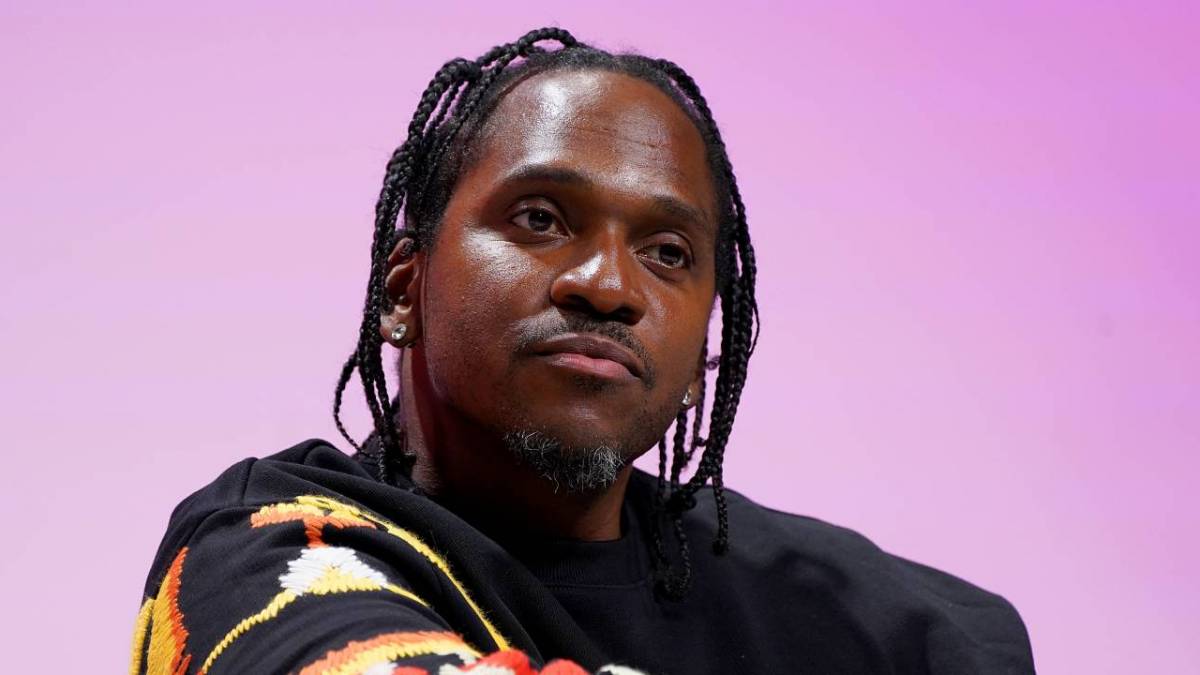 Rapper Pusha T is fueling the rumor mill that he might be leaving Kanye West’s record label. He posted a pic on his Instagram of the contract, itself. Then was quoted saying, “Some people call you their brother, other people show you you’re BROTHERS. Thanx ‘Yezos…’ @kanyewest.”

The picture of the contract didn’t slow down rumors that he was leaving or if he regained ownership of his masters. Pusha T’s manager, Steven Victor, clarified that “[He’s still with] G.O.O.D. Music, he’s just not signed to Def Jam anymore,” Victor confirmed. “This is his last album on Def Jam.” Victor also said Pusha owns his masters.

Pusha aligns himself with Kanye West for now. Other rappers like Jadakiss, the Game, and Royce da 5’9 showed their support as well.

His new album It’s Not Dry Yet, follow up to DAYTONA, is due out this year. Kanye and the Neptunes are at the helm of the project. 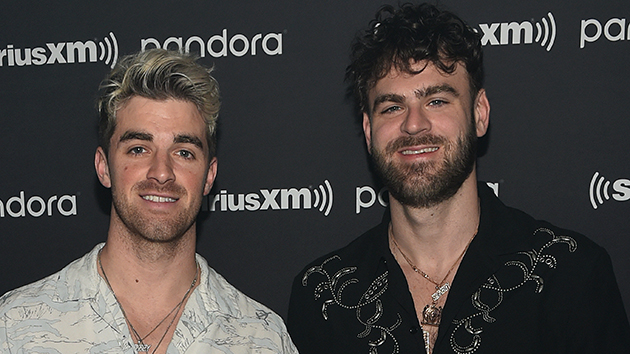 (GEMS RADIO)---The Chainsmokers have released their new single. The song called "High" was teased by the duo on January 7. The video show the duo jumping off skyscrapers and such. The song has a hint of guitar making it electric punk friendly. The Chainsmokers, Alexander "Alex" Pall and Andrew "Drew" Taggart, stated this on twitter: "High” is officially OUT NOW and we are beyond pumped for you to listen to […]